Home / Art / Last days to see the press conference “Who live, Summer!” in the Neba Gallery 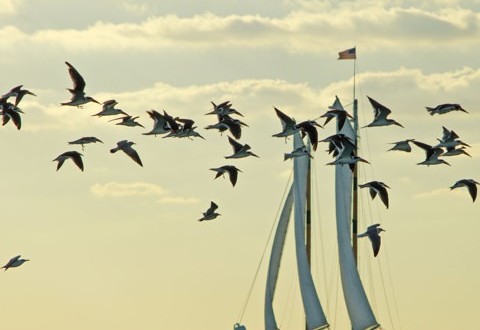 Last days to see the press conference “Who live, Summer!” in the Neba Gallery

The third edition of the show “Who live, Summer!” is coming to an end in the next day 05 March
in the Neba Gallery. The group exhibition brings together works by 46 artists
honoring the station that has the face of Rio – the summer.

“This year the Gallery opened a summons via Facebook, launching of the social network in order to reach the most diverse number of artists. This is the current show proposal”, says marchand Neba, owner of the gallery that bears his name, “As the summer is a democratic station and the beaches in Rio mix all social levels and all our diversity of races and creeds, the Neba Gallery decided to open the year welcoming artists who had never exposed in the Gallery. Of course we had to do a screening because the number of entries was far superior to the number we could show in the Gallery, But even that was a pleasant surprise.” 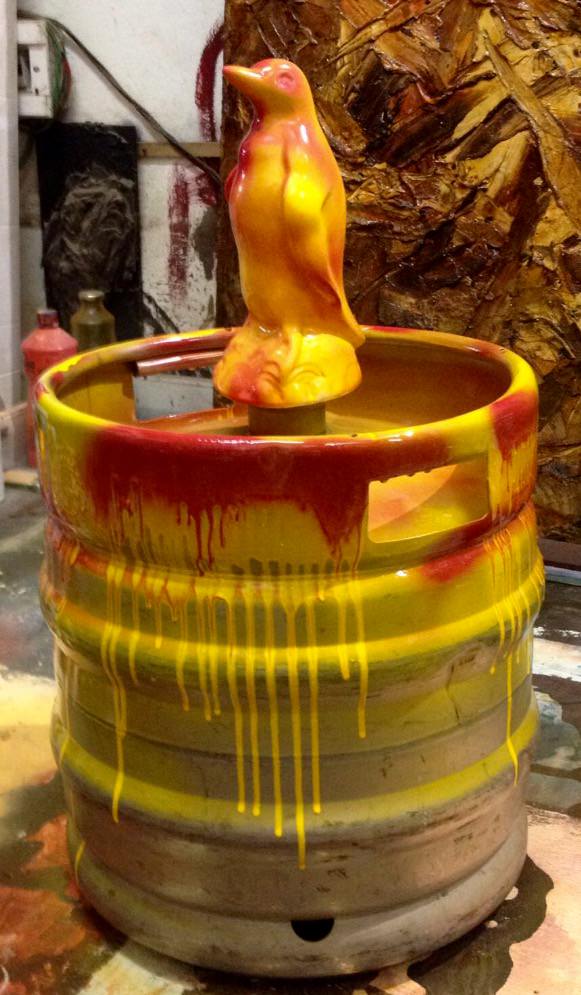 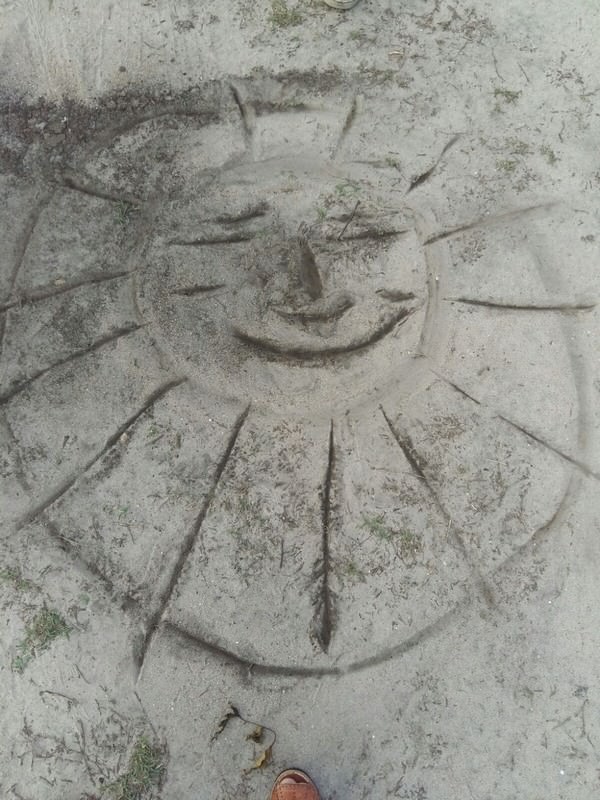 Raimundo Rodriguez, You will see what I Sun Able, 44 x 55 cm. Photo: Disclosure. 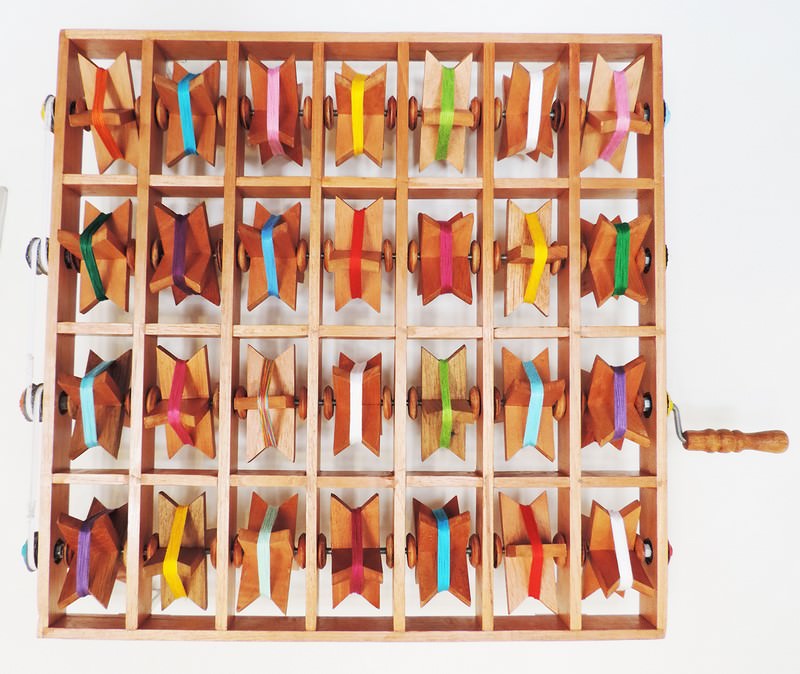 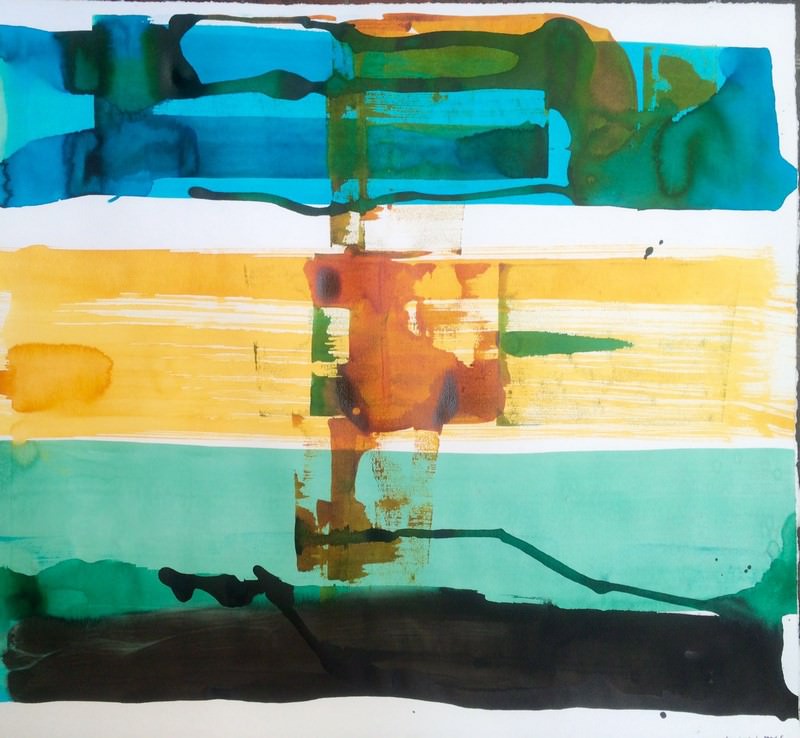 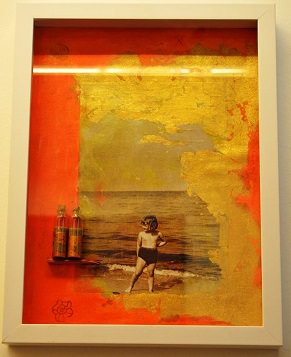 This year's show has works by artists represented by the gallery and names, until then, little known. As is the case of Ariadne Rigas, that exposes for the first time in Brazil in “Who live, Summer!”. Only American 18 years, Ariadne graduated last year by the International Center of Photography in New York.

"I felt very honored to be able to participate in this show along with many well-known artists. I had never imagined that with only 18 years ago I would be exposing the side of these artists in my early career. The work presented was made in Rio de Janeiro as part of a project in which I discuss the dichotomy between wealth and poverty in Brazil. This project means a lot to me and I am very happy to be able to show some of that series to an audience like the Gallery, says Ariadne Rigas, that starts in the second semester the University of Visual Arts in New York, featuring the work "summer rain, eternal concern ".

Building their works from the appropriation of elements of everyday life, as soccer balls, bottle caps, cash notes and pool tables, Felipe Barbosa will also be present at the exhibition with the work "Density". For fluminense, which is one of the artist represented by the Gallery Neba, It's always a pleasure to participate in shows in which can meet the work of new artists and the interaction with the new talent is always welcome, being himself proof at the dawn to the market with only 22 years old. Felipe opens alongside shows "Geodesy and Lattice" Lake Gallery at the Museum of the Republic and in February will have a show of his works at the Olympic Museum of Lausanne in Switzerland.

Previous: The infinite poem of Wlademir Dias-Pino
Next: Event brings together photography, Theater and music at Lona Cultural João Bosco