Among the sites that have already been stage to the Salon, are important references in the city of São Paulo, as the Villa-Lobos Cultural Building, the Shopping Market Place and the Pine Club. And the event, This year is in its fifth edition, It was held at the Cultural Center Master of Assisi, in the pleasant historical town of Embu das Artes and seal a partnership between City Hall and the Department of culture.

The city is already an artistic reference to the São Paulo State, received for the event, artists from Brazil, of Israel and Chile. Among the friends and guests, was present at the opening, the Consul General of Sweden, Hans Barry Bystedt, to honor his daughter Nicole Reiss, exhibiting and receiving. The exhibition, divided into two rooms had as guests hors concours important names in the art world, as Maria Bonomi and Antonietta Tordino and Galina. It was left to the jury, composed of Antonietta Tordino, Suzana Garcia and Dwayne White, Select the trophies, the medals and honors the best work from the Salon, in its various modalities.

The city takes its name from the Art, was perfect for the enjoyment of the works, with the cold and the sound of the sax musician Gibran Simões, Latin American representative of Mexico in Brazil.

Check out the photos: 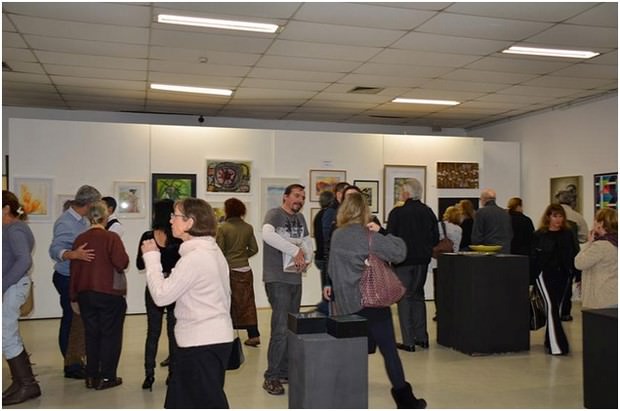 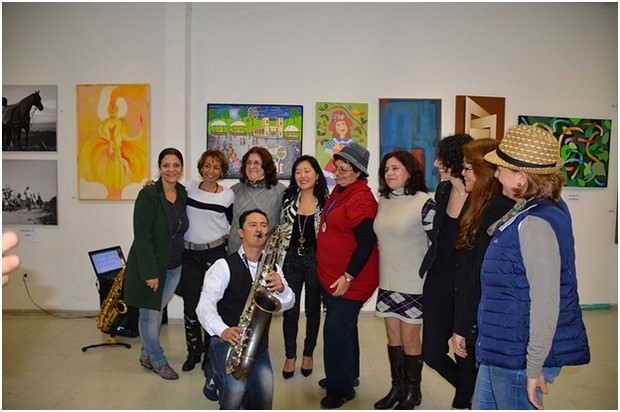