The Alliance Française Gallery Botafogo opens on Wednesday, 02 of december,
of 7:00 pm to 9:00 pm, the exposure of the Prix Photo Web winners 2014. 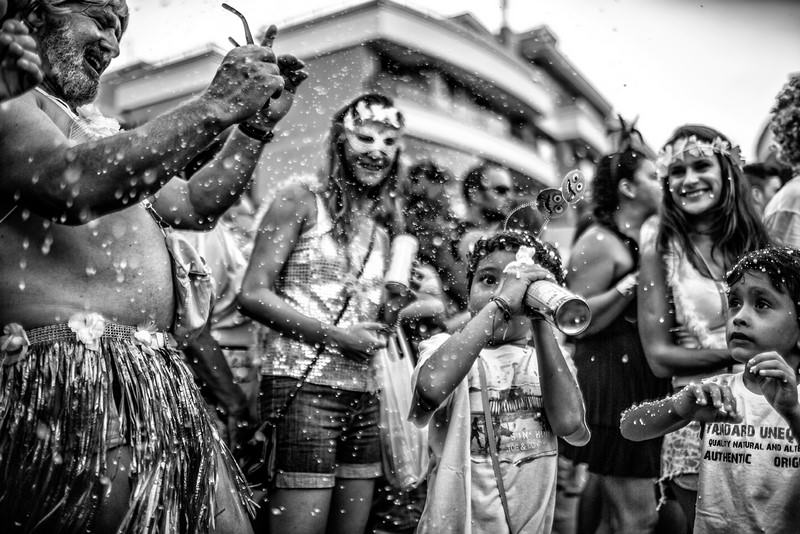 Brunno Covello, first prize of the contest 2014 with the series of Street Carnival Onodi.

The public may view the three winners of the Edition that had as its theme ' feast day in Brazil or France '. The 30 photographs that make up the exhibition were made by Brunno Covello, first place, with the series of Street Carnival Onodi; Gustavo Moura, second place, with the feast of our Lady. Rosary - PB; and Daniel Caron, third place chosen by popular jury, with the Carnivals of old series.

During the opening of the exhibition in 02 of december, will be presented the winners of the 2015 the contest. This year's theme, ' Urbanization and nature in Brazil or France ', presents the similarities and differences of nature in the big cities of the two countries. The jury will evaluate and choose the material that will award the first place with R$ 7 thousand, the second will win a round-trip ticket to Paris. The third place, chosen by popular vote, earn $ 1.500. The winners, on the other hand, will have their works on display in 2016. 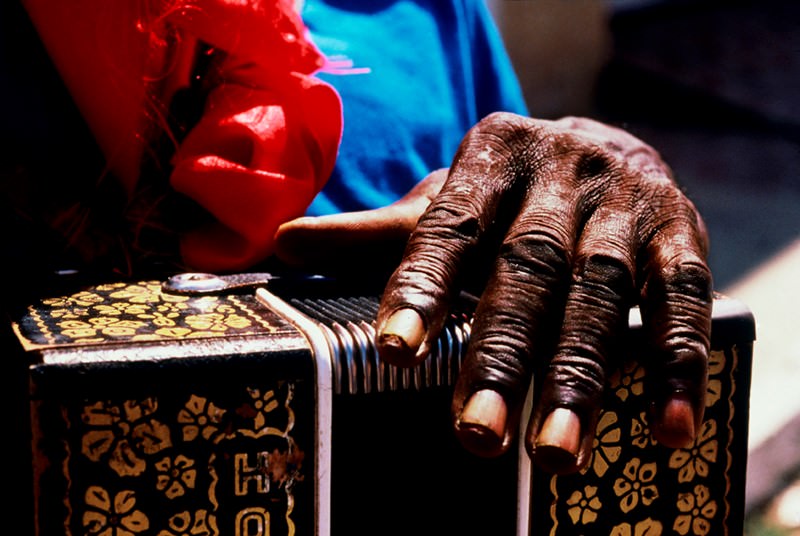 Gustavo Moura, second place, with no party. Mrs. of the Rosary – PB.

The Prix Photo Web French Alliance aims to stimulate artistic expression through photography, recording, through images, critical and contemporary look of the Franco-Brazilian culture, and promote cultural exchange between Brazil and France. Among the personalities that make up the jury of this edition is Jean-Paul Lefèvre, General Director of Alliance Française in Brazil; Marcia Mello, Director-curator of the Marsiaj Time Gallery (Rio de Janeiro) and conservative photography; Eugenio Savio, photographer and President of the network of cultural producers of photography in Brazil; Walter company name, photographer and journalist, Esso Journalism Award winner and nine awards Nikon, He was Director of the National Institute of photography Funarte; and Juliet Roitman, since 2013 is Coordinator of the FotoRio Exhibitions. 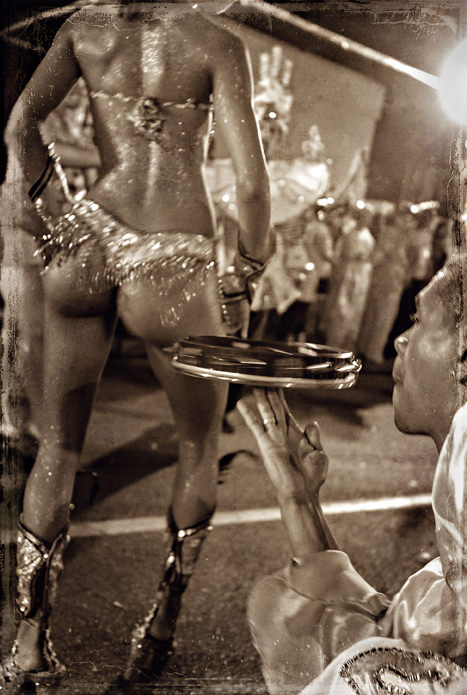 Photojournalist, worked for 8 years to advise the municipality of Curitiba and for two and a half years was part of the team of reporters for the newspaper Gazeta do Povo photographic.

Born in João Pessoa, Gustavo Moura shooting professionally since the early 80, in a line of work that moves between the documentary and the copyright.

A native of Curitiba-PR, Daniel Caron is a journalist graduated from the Federal University of Paraná-UFPR (2004). His work as a photographer covers mostly topics related to human rights and the development of popular culture. 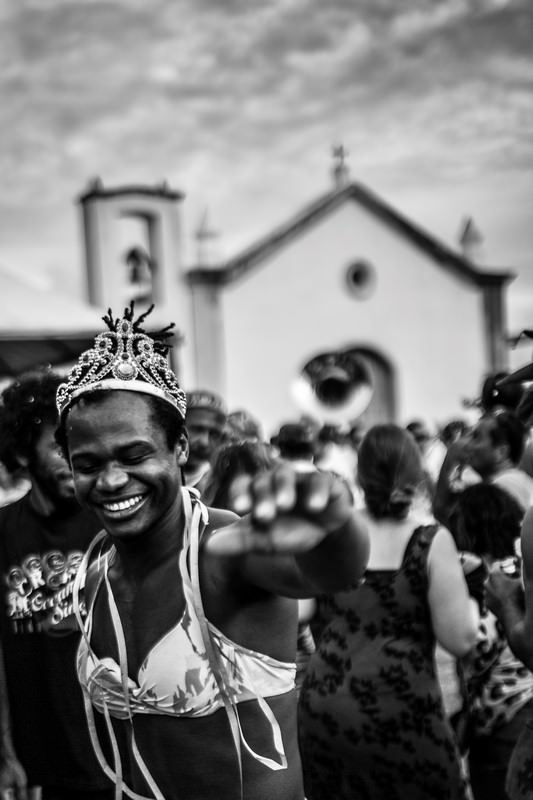 Brunno Covello, first prize of the contest 2014 with the series of Street Carnival Onodi.