“I have visited and participated in some exhibitions in São Paulo-SP, all excellent, but this especially closely followed since the beginning, and saw the effort and dedication on your curator, the artist Angela Oliveira, to the Show, could disclose the talents, some already established, others remain little known and talented artists Itapetininga, they have little opportunity to show their work. It is not to be participating as an artist I say that. But by daily monitoring by social networks, the work of many artists unknown but very talented.

The vernissage was a success, counting with the help of a downpour and celebrated by all, at the opening.” – Edmundo Cavalcanti. 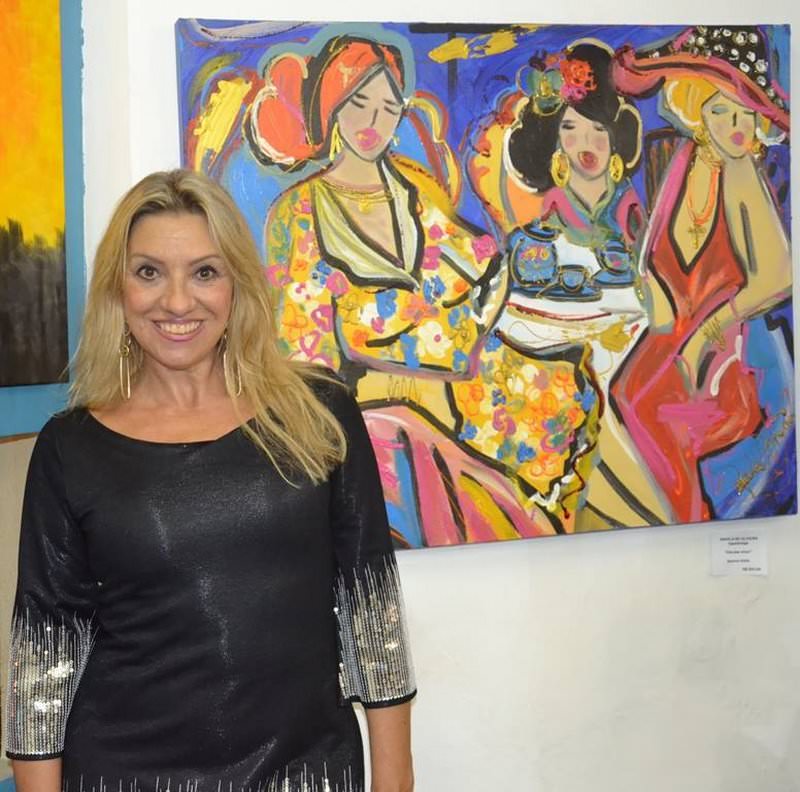 On the night of 4 November, one vernissage marked the opening of I Mostra Itapetininga de Arte, exhibition showcasing the works of 29 artists, such as, big names like Claudio Souza Pinto and Luiz Cavalli. The event is taking place at the headquarters of the club Venancio Ayres, where they will stay until 14 November. Admission is open to the public and runs from Monday to Saturday, from 14 to 19 hours.

The artist Edmundo Cavalcanti part of the exhibition with two of his works, Joy of Colors and Immersion. He said he discovered the art after retiring, two and a half years, as therapy. Now, in addition the frames, also engaged in writing poetry, we already have more than 200. “I draw on my pictures to write the texts.”

The display included various styles of art, from classics to current and urban, as graphite. The graffiti artist Fábio Biofa - who has exhibited his work in various locations around the world, like France, Germany and Spain, presented his work called São Paulo. “I was born in Itapetininga, but I live in the state capital for years, wanted to express the rush and the effervescence of the São Paulo daily.” 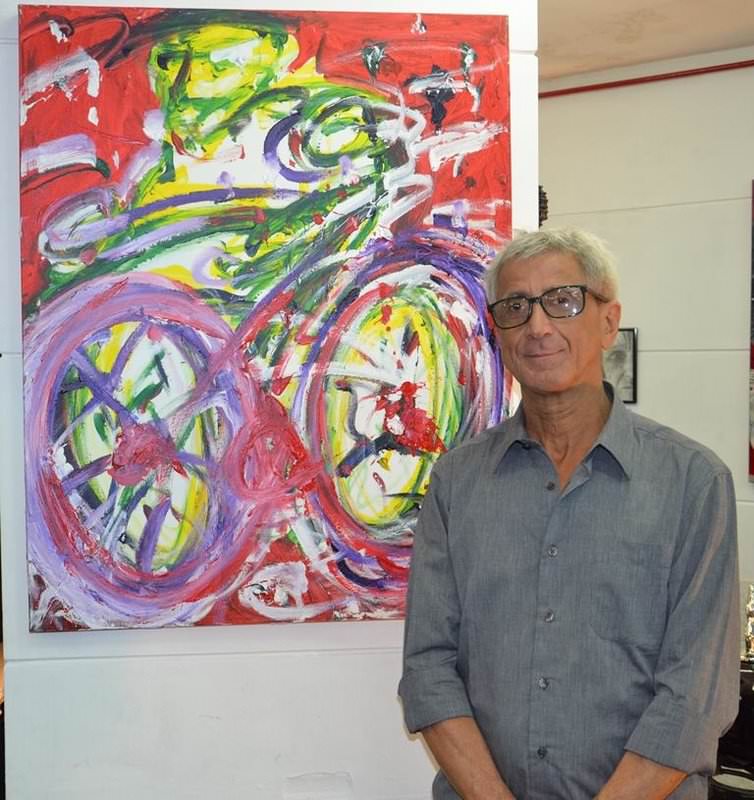 Among the 29 artists, certainly the best known to the general public are Claudio Souza Pinto and Luiz Cavalli, addition to already having participated in exhibitions at various locations in the world, both already had several of his works displayed on the screen of the program Domingão Faustão, aired by Rede Globo. “I like this host, I find this receptivity in inner cities”, elogiou Cavalli.

The event also has a social nature. “No local, there is a box where donations of art materials are collected for children, which will be distributed in poor communities of the city of Alambari”, Angela explained. “We will also help a project Itapetininga, Hands to Work, that builds houses for families living on the streets. Of all the money raised from sales of the works exhibited, 20% will be donated to the project”, commented. “The engagement has been excellent, I have received many donations of art materials and some artists are donating their work to be sold and the value reverts to these institutions”, celebrated the organizing. 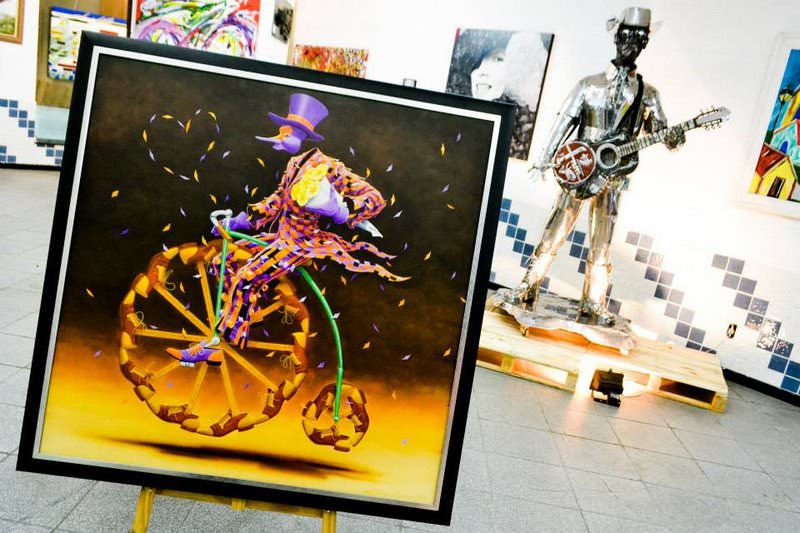 Work of the Father of Ângela Oliveira

For her cooperation in this matter.

Previous: Rio Vitrais 2014, The Rescue of the Art of Stained Glass by Sérgio Prata
Next: Exhibition of Plastic Arts and Poetry and Book Launch “Angels and Archangels”, Curator Carlos Zemek

Meetings of the Image - PhotoBook Award 2020, by Rosângela Vig