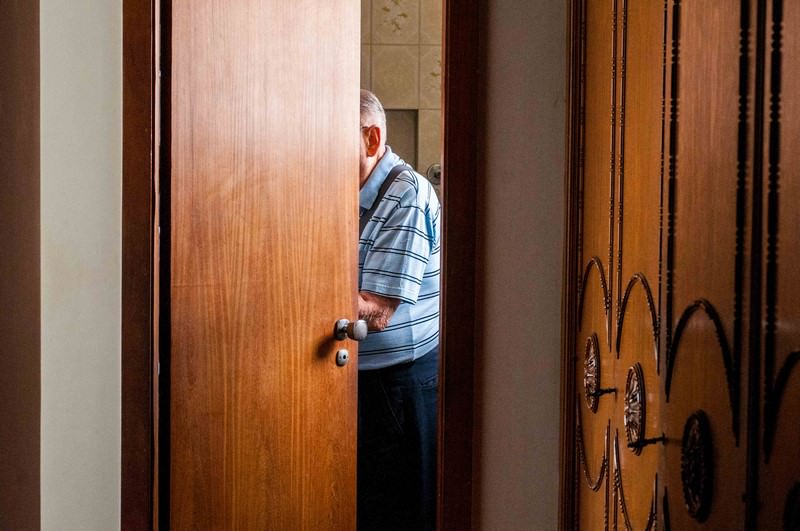 The exhibition Creatures, with works of Marian photographer Starosta and curated by Eder Chiodetto, will have its opening on the day 9 th July 2016, at 4:00 pm, at Solar Grandjean de Montigny-PUC Rio University Museum. Visitors until 11 August. Event FotoRio 2016. Free entry

The shows will be an installation constructed from oral histories, portraits of survivors and the context in which they live today, In addition to photographs of objects and documents recorded from the photographer in residencies from 29 creatures that came to Brazil after having escaped the Holocaust.

The project was initiated in 2013 with the goal of making an inventory of Holocaust survivors who now live in Brazil. Aged 70 and 110 years, they are the last living witnesses of terror that if he lived in the second world war against the Jews.

After Porto Alegre, where was exhibited within the programming of the FestFoto Poa, Creatures arrives in Rio de Janeiro, participating in the FotoRio2016. This year will be released the book, In addition to the photographs of Marian Starosta, will have texts of Rabbi Nilton Bonder, the artist Leila Danziger, the curator Eder Chiodetto, photographer Ron Maltz and historian Laura Trachtenberg with graphic design by Elisa Von Randow.

Graduated in journalism from PUC-RS (Porto Alegre. RS) and a master's degree in communication from Unisinos (São Leopoldo, RS). She was coordinator of Visual Arts at the Casa de Cultura Mario Quintana, in Porto Alegre. In 2002 He moved to New York in order to complete the full-time Certificate program in photography at the International Center of Photography. Today, In addition to producing their photographic series also serves as a teacher and artistic director at the atelier of pedagogical and Cultural Space Image – school-Rio de Janeiro's reference. 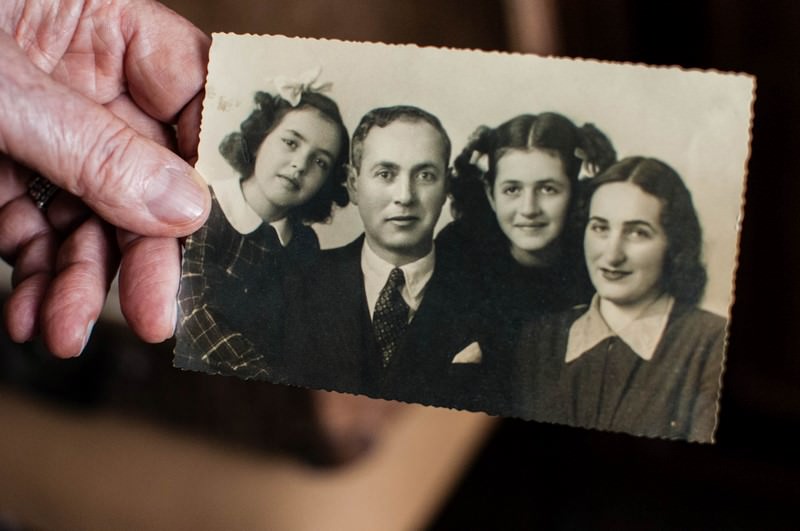 Master in communication and Arts from ECA/USP, journalist, photographer, independent curator specialized in photography, with more than 70 exhibitions in the last 10 years in Brazil and abroad. Author of the books: The Place of the writer (Cosac Naify), Generation 00: The New Brazilian Photography (Edições Sesc), Curator in photography: exposure research (Fotô Studio/Funarte), among others. In recent years has made the Organization and editing books of photographers such as Luiz Braga, German Lorca, Criatiano Mascaro, Araquém Alcântara and Ana Nitzan. Is curator of the photography Collectors Club of MAM-SP provided 2006.

Previous: Philos displays Kehinde Wiley: The beauty of black women and Petra – The Legend Of The Stone City
Next: Auguste Rodin-The Modernist Awakening