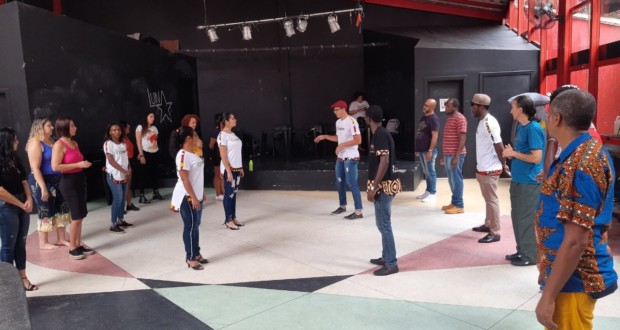 The project “Intercportação Cultural Brasil & Angola ”by the collective Kizomba Yetu aims to promote and disseminate Angolan culture in Brazil, through workshops with local activities; the event will be held on the day 17 January, at 3:0 pm

São Paulo, January 2021 – Bringing cultural experiences from other countries is a very interesting proposal these days, as it is important to create opportunities for people to have access to other cultures, in search of greater diversity. Thinking about it, the collective Our Kizomba, encouraged by the Municipal Secretary of Culture, will perform on the day 17 January a free workshop with Angolan dances, including Kizomba, Semba, Kuduro, Folk Dances and Afro House, with duration of 1 hour. After that, will also feature a DJ playing traditional African music for two hours. Dancers will interact and dance with the audience.

According to Vanessa Dias, creator and project coordinator, researcher of African dances since 2016, this is an opportunity for people to understand a little more about Angolan culture in a fun and safe way – thinking about the moment we are living. “This project has been carried out previously, in person and online by the Municipal Secretary of Culture and will now be held again by SMC, for the Federal Government's Aldir Blanc award notice, in which several collectives were contemplated to carry out socio-cultural projects in the city of São Paulo ”, explains.

The event will be held online, following the rules of pandemic restrictions, through Sympla, the largest event platform. “Everything will be free, but you will need to sign up. For workshop participants who have a minimum stay of 45 minutes in class, a certificate of participation will be made available, where will i sign, together with the Angolan Association of São Paulo “Palanca Negra”, Institutional support, where she will be represented by President Carlos Francisco João, (better known as Mandume). For those who stay until the end, will still be able to participate in prize draws, such as: key chains, T-shirts and private lessons in Kizomba / Semba / Afro House and / or Traditional Dance ”, reveals Vanessa. 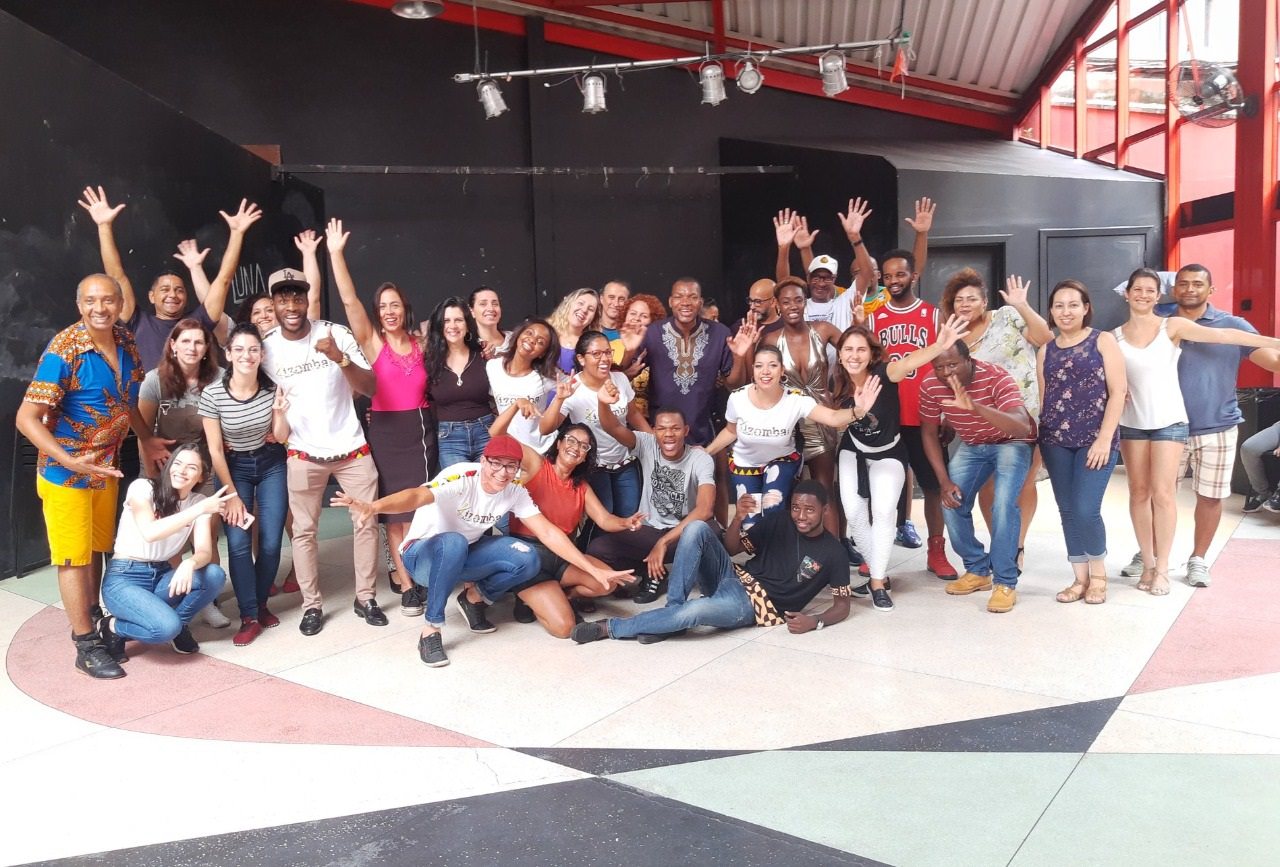 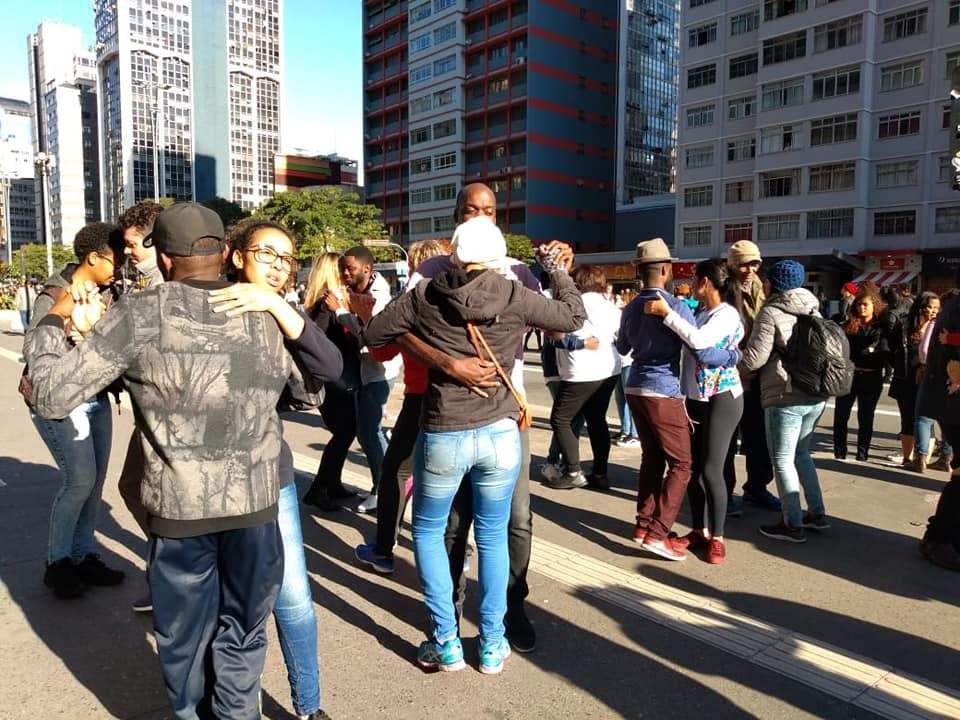 The project of the collective Kizomba Yetu will last six months, with the holding of four workshops and two Caldo do Semba – very traditional in Angolan culture. This event will have a live show, dance performance, partnership with African restaurants and sweepstakes, all for free and with live streams. “The events will be transmitted through the Casa de Cultura Chico Science. Complete information can be found on our Facebook”, Vanessa ends.

The collective “OUR OWN” term that comes from one of the Angolan national languages – the "Kimbundu”Which can be translated as“ Our Party ”, – holds socio-cultural events, in the capital of São Paulo. The main objective is to promote Angolan culture and dances through Kizomba classes, Semba, Kuduro, among others. The collective has existed since August 2018. It is formed by Brazilians, Angolans, Guinean and French, residing in São Paulo, where cultural exchange activities take place. In 2019, the collective was awarded by the Municipal Department of Culture in the VAI program 1 (Valuing Cultural Initiatives) to carry out the project called “Brazil Cultural Exchange & Angola”. Several Angolan Dance Workshops were held, in the Houses of Culture and Cultural Centers of São Paulo, with free entry. Since the inauguration of the OUR OWN an average of 60 events and spent more than 2.000 students, we operate in several regions of São Paulo, such as: See, Bras, Republic, Beautiful View, Jabaquara, Townshend, Peri Alto Garden, Sacomã / Ipiranga and Avenida Paulista, in addition to participation in other cultural events.

Previous: Tips to revitalize your home without spending a lot
Next: French Alliance of Rio de Janeiro has open enrollment and must-see offers for regular courses 2021