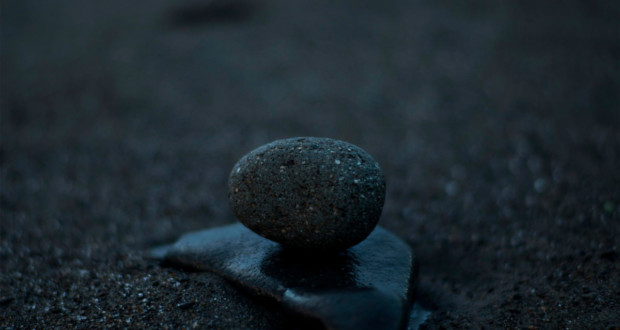 
"Wanting, You can hear the swell of the sea, a gentle breeze, rubbing the skin on wood. And more, as the image resonates beyond the visible.

It is a slave ship. Not! It is a body synthesis, index of millions of people, both of which they have succumbed to the slave trade as the surviving, They experienced and overcame slavery ". Roberto Conduru

First you need to explain the title of the exhibition and how the award-winning photographer Edu Monteiro discovered and photographed after four years of research and three trips to Martinique, including a six-month residence in search of the magical universe, this dance battle – a fight between the visible and invisible at the crossroads of the African Diaspora – their weights and spells.

Glass back It is an expression used by fighters Ladja - one practiced combat dance exclusively on the island of Martinique, no Caribbean, which closely resembles the roost in some respects. The main foundation of this struggle is the "or wè`y or pa wè`y" in Creole expression meaning: "See but do not see" and refers to the ability of the magician blows this art, which prevents the visual perception of the opponent before the attack – transforming the invisible visible through the body. In this struggle who has the back glass can not be seen. It is part of FotoRio resists.

According to the curator Roberto Conduru…"Is simple image with which Edu Monteiro presents Glass back. Her, Afrodescendant one man partially immersed in a drum safe water. The handle tension seems to aim at least to protect the drum encounter with water and more to bring it along, connect it to you. Such that the human body and becomes a barrel extending from the other. Making times trunk and head, the drum exceeds the condition object. Giving arms and legs to the wooden artifact, iron, sisal and leather, man extends attributes and skills ".

Edu Monteiro a photographer, researcher and doctoral student in Arts from the State University of Rio de Janeiro - UERJ, Master in Art Science from Universidade Federal Fluminense - UFF (2013) and has training in arts and visual history by the Jeu de Paume museum in Paris (2017). Self-portrait of the author Sensory books (Pingadoprés, 2015) and Saturn (Azougue Editorial, 2014). A clipping shores Glass It was exhibited at the China Art Museum, as one of the members of the exhibition Shanghai International Photography Festival 2017.

Z42 Art It is located next to the rise of the Christ Redeemer and is distinguished from other cultural centers. Built in the 1930, the mansion has seven exhibition halls and seven workshops, in which artists represented by Art Z42 will work before the public. - The idea is reciprocity between the artist and the public. "Art is our oxygen and its creation process is beautiful, has life. We want the visitor to create a line with the construction of the works. I know few places in the world with this proposal, "says the director Eduardo Lopes.