Home / Art / Zoravia Bettiol, the lyric and the dreamlike 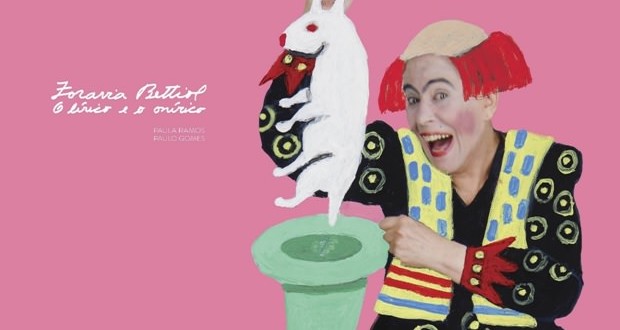 Zoravia Bettiol, the lyric and the dreamlike (cover). Disclosure.

Zoravia Bettiol, the lyric and the dreamlike 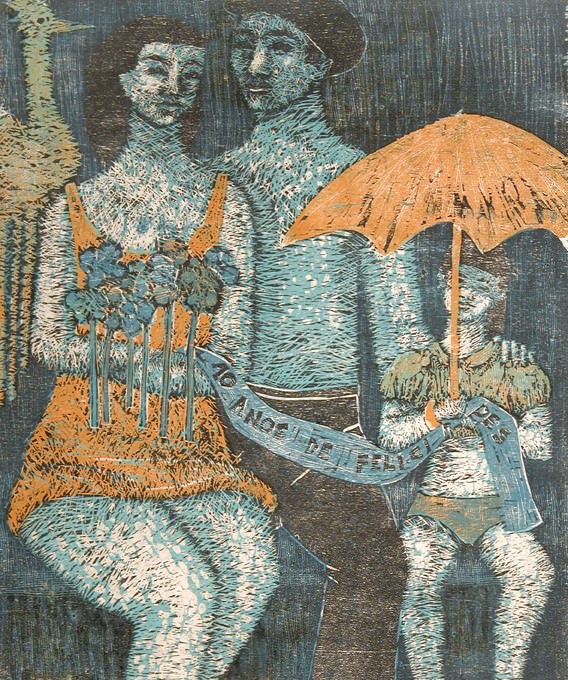 The artist and the curators of the exhibition “Zoravia Bettiol – The lyric and the dreamlike” throw novel to show held at the end of 2016. With book signing and cocktail, the event occurs this Saturday, 18 March, in Margs (Praça da Alfândega, s/nº), from 10:00 to 1:00 pm.

The work is a result of the catalog shows that was playing at the Pinacoteca of the Museum until December last year. On occasion, each copy will be sold at R$ 65,00. Later, will be marketed by R$ 85,00.

With sick iconographic material, the publication also features text of researchers, teachers, historians and art critics Paula Ramos and Paulo Gomes – the curators of the exhibition 80 years of the artist's life and more than six decades of career. Based on lyricism and in fantasy, striking aspects of personality, the artistic process and the poetics of the artist, the selection brought together works by more than 60 years devoted to Visual Arts, in drawing, painting, engraving, textile art, objects, ornaments and jewels, In addition to records of performances.

Despite the plurality, There is an uncontested drive, manifested in themes and in languages, as well as in the narrative aspect of his works, According to the Trustees. 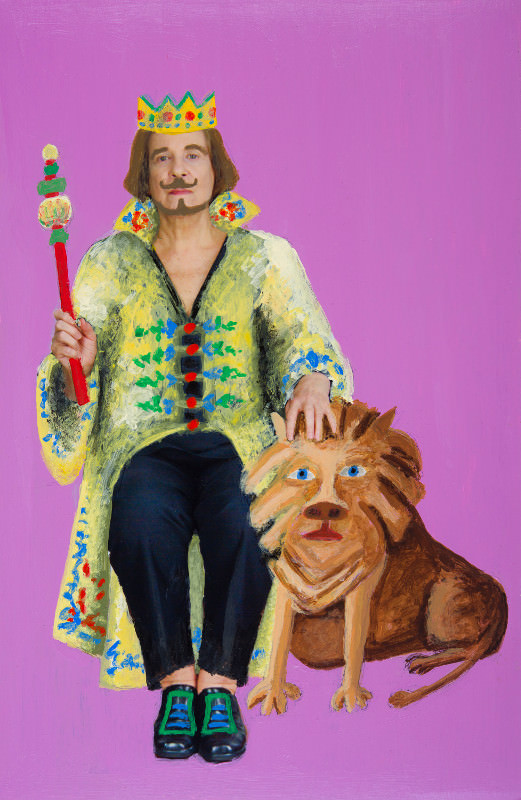 Zoravia Bettiol (Porto Alegre, RS, 1935) started your career in the field of Visual Arts in 1952, When he joined the Institute of fine arts (IBA), current Art Institute of UFRGS. This is the frame of the career of an artist who passes by several genres and media: painting (your academic emphasis), engraving, drawing, textile art, creation of jewels and objects, surface design, performances and installations. Works in collections of some of the most important art museums in the world, Zoravia has already performed 136 individual exposures, having submitted your work in at least 21 countries.

In 1956, the artist started your course in the engraving, When he went on to attend the workshop of the sculptor and engraver Vasco Prado (Uruguaiana, RS, 1914 -Porto Alegre, RS, 1998), who shared much of your artistic and affective life. Married with Vasco in 1959, building a family that originated from three children, in a relationship that lasted for 26 years. Its production in printmaking and, in particular, in woodcut, earned him numerous awards and national and international recognition.

In the late 1960, enchanted with the possibilities of textile art, launched this technique, establishing a language that pautaria the production of an entire generation. Textiles, on the other hand, the would lead to jewelry and those to headdresses, costumes and performances. Despite the plurality, There is an uncontested drive, manifested in themes and in languages, as well as in the narrative aspect of his works.

Alongside his formal research and your intense artistic production, impossible to forget activism. The ecological interests, and belief in a more just and fraternal world move on tirelessly, making of Zoravia, at the age of 80 years, a young girl full of dreams and with vivid twinkle in your eye.

Previous: Invitation: 40º Hall of art and literature from VADUZ – Principality of Liechtenstein by Edmundo Chandra
Next: CNART: Art dealers registered not have fine of up to $10 1000