Theme for the next issue: "International Women's Day of Struggle"

The stage will be theirs. from the first program, the Art Fact seeks gender parity in its programming, but given the celebration of International Women's Day of Struggle (8 March), its 20th Edition will be exclusively dedicated to reinforcing female inventiveness in Arts and its potent force on political fronts.

In the voices of the participants of this edition, to be broadcast live on the day 8 March, Tuesday, from the 8:00 pm, by channel of the Union of Banking and Banking Workers of Brasilia, contemporary questions about their struggles for equality will be presented. In addition to broadcasting through the Union channel, to Community TV will also air the show on their @tvcomdf channels on YouTube, Facebook and Instagram.

At the present time, there are several fronts for the emancipation of women, all around the world, and that go beyond feminisms. in your guidelines, as well as the challenge for the assimilation of equality, the elimination of injustices, like racism and transphobia.

Historical memories will also be added to the agenda that strengthened the empowerment of all, example the march for peace, bread and earth captained by Russian women in 08 March 1917, and that preceded the Revolution of Workers and Workers in October of the same year.

Local and national leaders from social and political organizations will be invited. Among them, women whose purpose of struggle is to give voice to the collective desires of many Brazilian women. 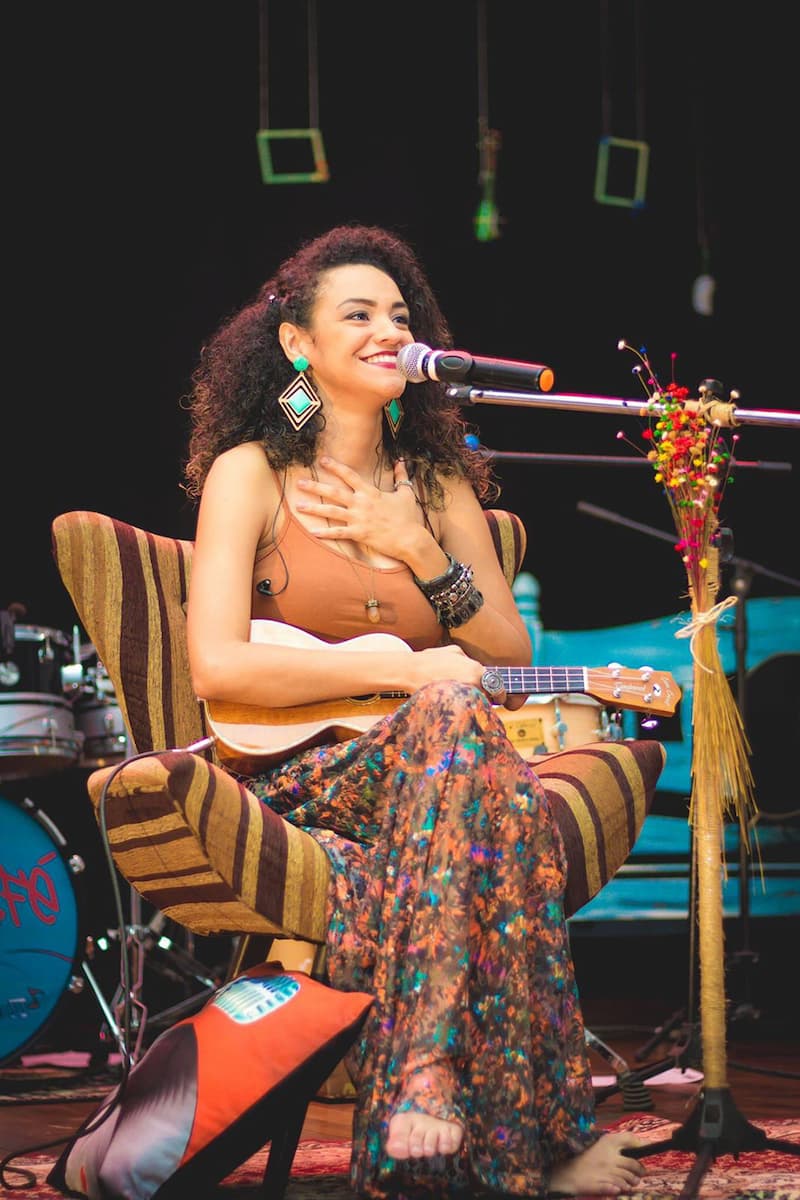 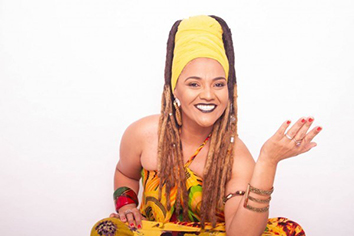 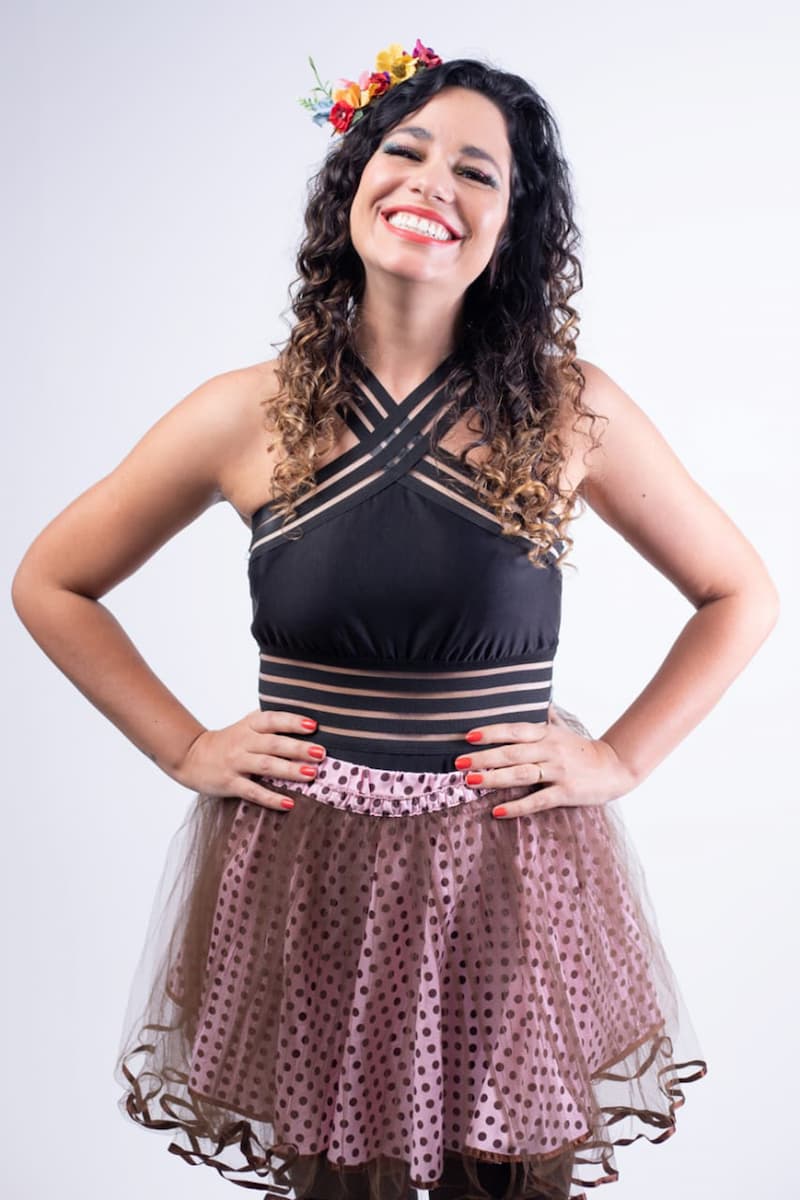 A Art Fact will also bring music and performing arts artists, like the singer, songwriter and poet Débora Kelly, who began his professional career in 2013 in the SoundFE Band. With your own design, released in 2020, the bank of CAIXA Econômica, already performed in DF, Goiás, Sao Paulo and Maranhao, in bars, theaters and even hospitals.

Another musical attraction will be Kika Ribeiro, singer and songwriter for over 10 years, who has already ventured into rock and reggae, but fell in love with Samba. Kika has performed on several stages and was a resident of the project “Samba da Mulher Bonita”, on Cruzeiro Velho.

Performing arts, Letícia Rocha Marques, resident of Planaltina, joins the Art program|Suit to present her work as a cordelist and storyteller. creator of Conta Lele, a YouTube channel, Letícia uses this vehicle as a means of enchanting people with narrations that mix theatricality and musical games.

Previous: Skylight: understand what it is and how to use it in decoration
Next: Alliance Française celebrates "International Women's Day of Struggle" in a special podcast of the series "Researching Minds"