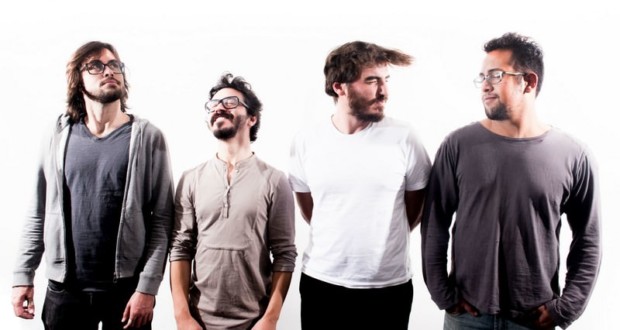 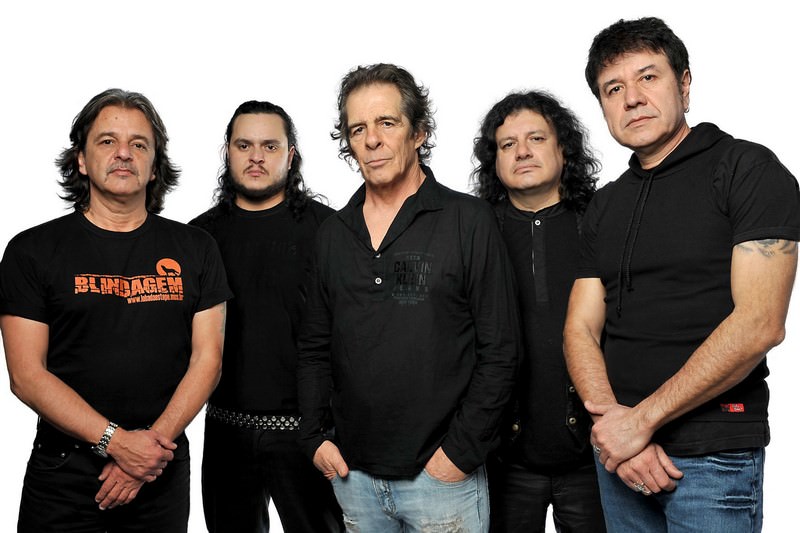 The 34th music workshop of Curitiba will also on the streets and this Saturday (23) promotes a series of shows in the city centre. A stage will be mounted in the fucking mouth to receive, from 11:0, a series of attractions. The schedule begins with the band Kindness and João Pedro Teixeira and octet of Accordions, the singer Cida Airam, the sound of beats Felipe digital and Manoel Cordeiro, and the emblematic band Curitiba Shielding.

The Curitiba Band Kindness blend different rhythms and musical genres, and has the mood constant element in their lyrics. The group formed by João Pedro Teixeira and octet of Accordions in his training instruments that are part of the family of accordions: the eight Dutch accordion, the chromatic and diatonic button accordion, Besides own accordion. The repertoire, music of Hermeto Pascoal. 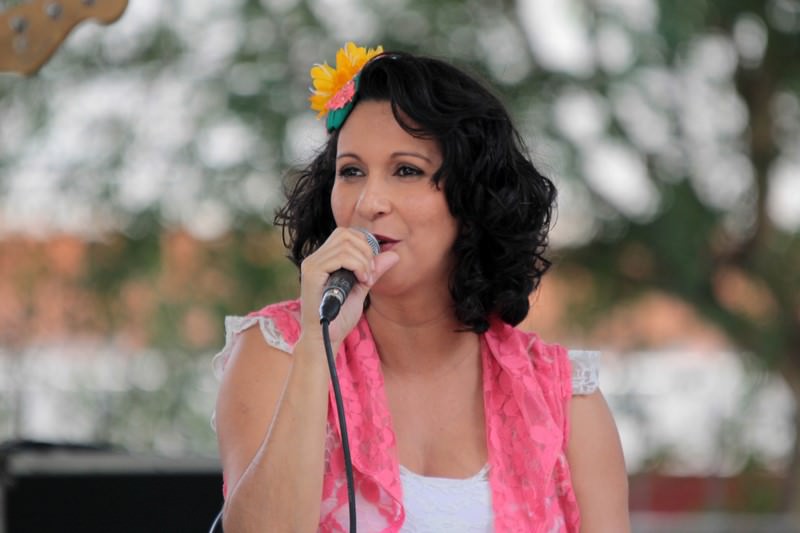 Cida Airam, natural singer Christmas (RN) and rooted in Curitiba, released their debut CD, which features influences ranging from the Northeast to the South of the country. The para Felipe Lamb came to prominence with the Kitsch Cult Pop Album (2012). The artist mixes the popular musical tradition of Pará with the contemporary sound of digital beats Latin America, such as the Cumbia, Zouk, Reggaeton, bachata, cacicó. This show features Manoel Cordeiro, guitarist and father of Philip.

Ending the party of the 34th Workshop on Mouth Fucking is the band Armor, local rock heritage, that in 2015 completed his 40 years of existence. Check the schedule: