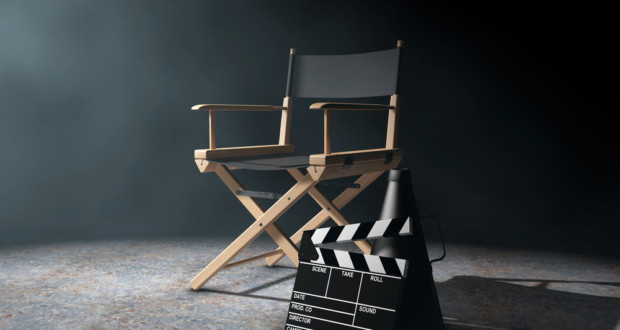 5 tips to become a successful filmmaker

O filmmaker, new concept of filmmakers, Gabriel Queiroz, Concept creator "We Go Film", gives five tips for those who want to start or improve a career as a film producer for film, TV, events or digital platforms

Despite the financial crisis in Brazil, the audiovisual market in the country continues to grow, both in film and in video production for travel, weddings and content digital platforms, which brings outstanding especially for a profession that every day gains more relevance: o filmmaker.

Gabriel Queiroz belongs to this new generation of professionals who bring the aesthetics of film language to ordinary people movies. Creator of the "We Go Film", concept inspired and developed in international film work, It is positioned in a market that grew 25% last year and reached the home of R $ 18 billion in turnover in 2017: "Due to the growth of the Brazilian audiovisual market, mainly driven by digital platforms, many people have tried to learn the trade and invest in this potential clientele, and so overcome the crisis ", account.

For those seeking to become filmmakers and bill with the filmmaker that exists within itself, developing talent for shooting and film, Gabriel Queiroz has precious tips: “These tips are super important for those who wants to become a professional, both for those who are already filmmakers but want to improve ". 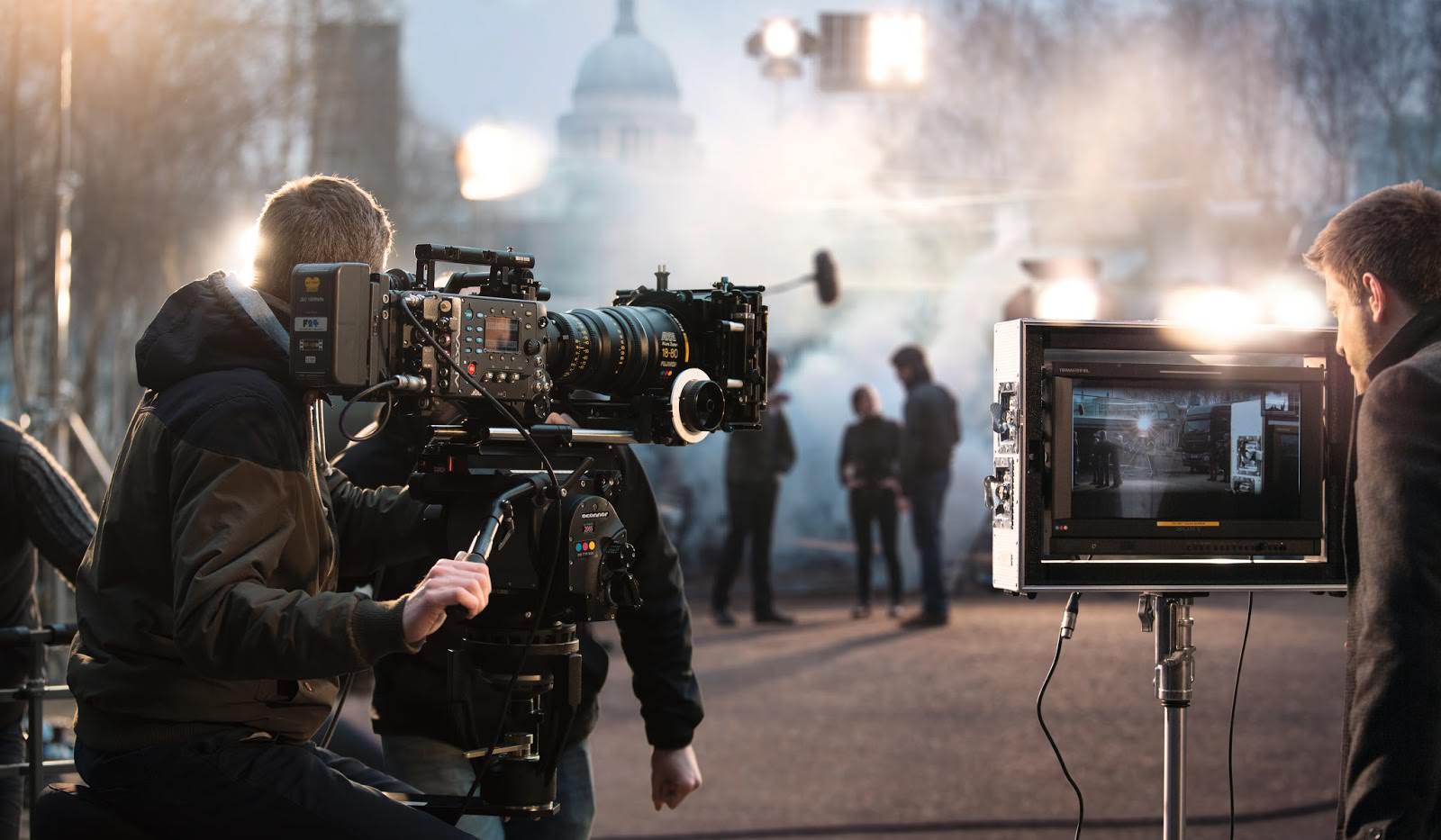 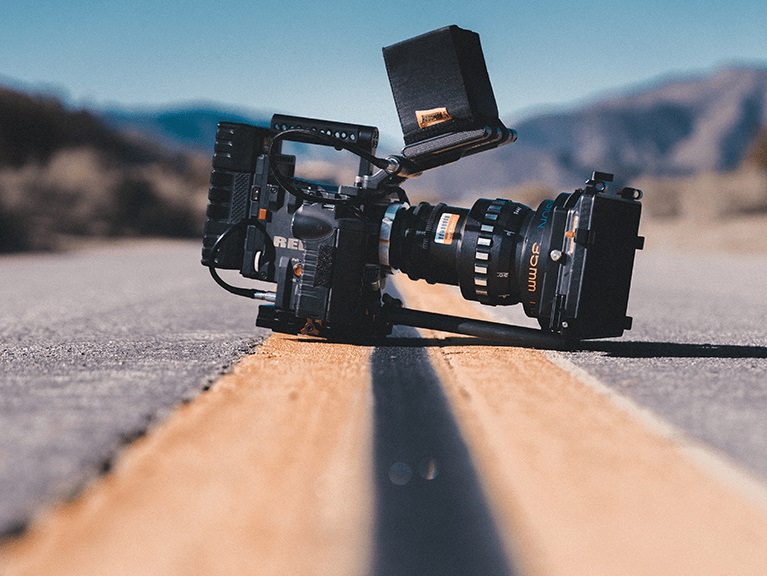 Check out the five Gabriel Queiroz tips to become a successful filmmaker:

Get the right equipment. Usually people think that to be an excellent professional have to have all the latest equipment on the market. This helps a lot for the image quality generated by new models.

But we can not forget is that we are who operates, the way we use them makes all the difference. If you get professional equipment "medium" will have the opportunity to do good quality work and go to improving, learning to always make the most of what has. There is no point having a modern super camera is neither uses 40% potential equipment.

Watch several reviews on youtube the equipment before you buy it. Do not buy on impulse, search, buy only what has a real need.

2- Plan your images with a storyboard

Think of the images is half way to create a movie with quality. It is not always a simple task roteirizar the images to be generated.

In the case of a filmmaker of weddings and events, for example, one might think that there is no plan recordings, make a storyboard, since the content is filmed entirely spontaneous, but that's where you're wrong. You can think of takes I would make, the movements and the lens that you can use to generate the results that would, think of many possibilities and leave all annotated by hand.

You may not be able to carry out various scenes thought, but if for any event or recording you generate some of it is already a great way for the end result of your movie. 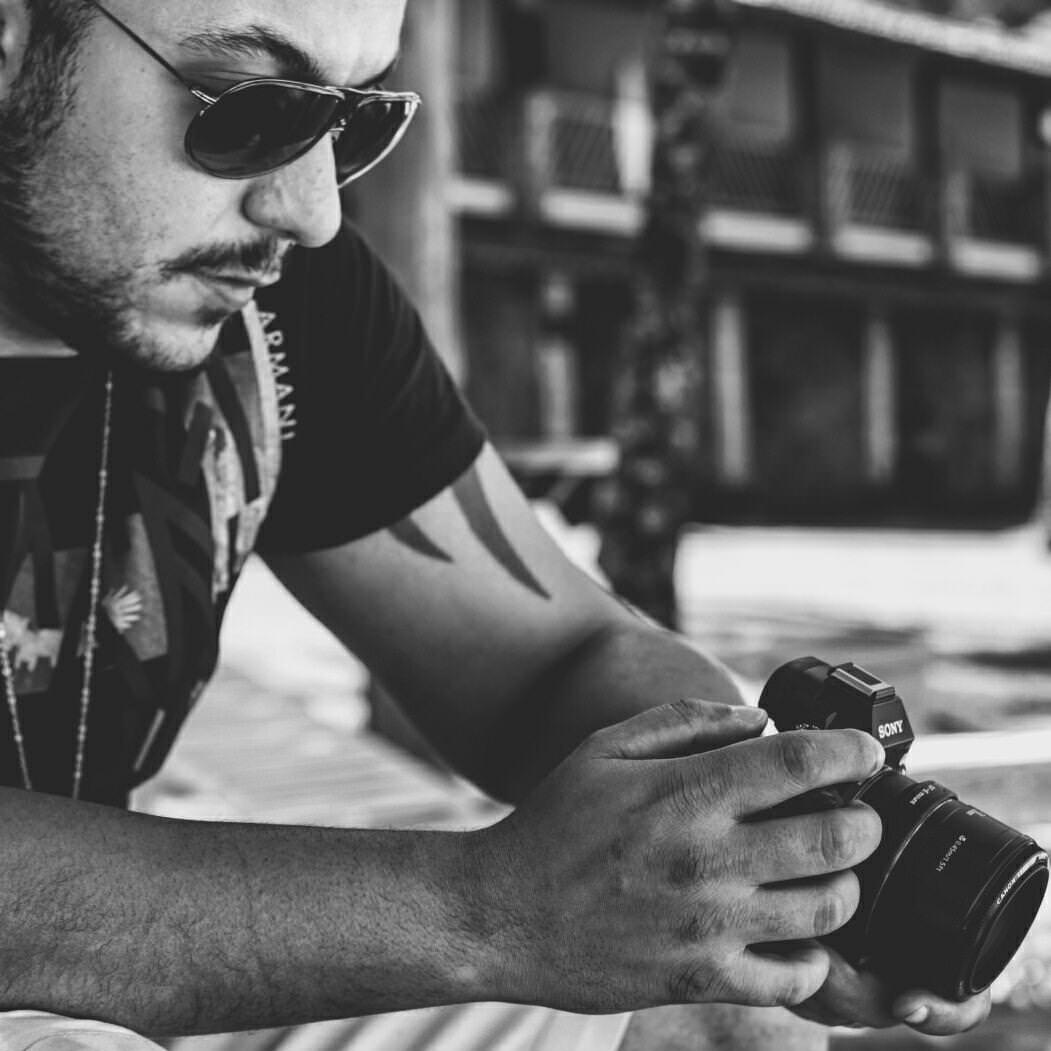 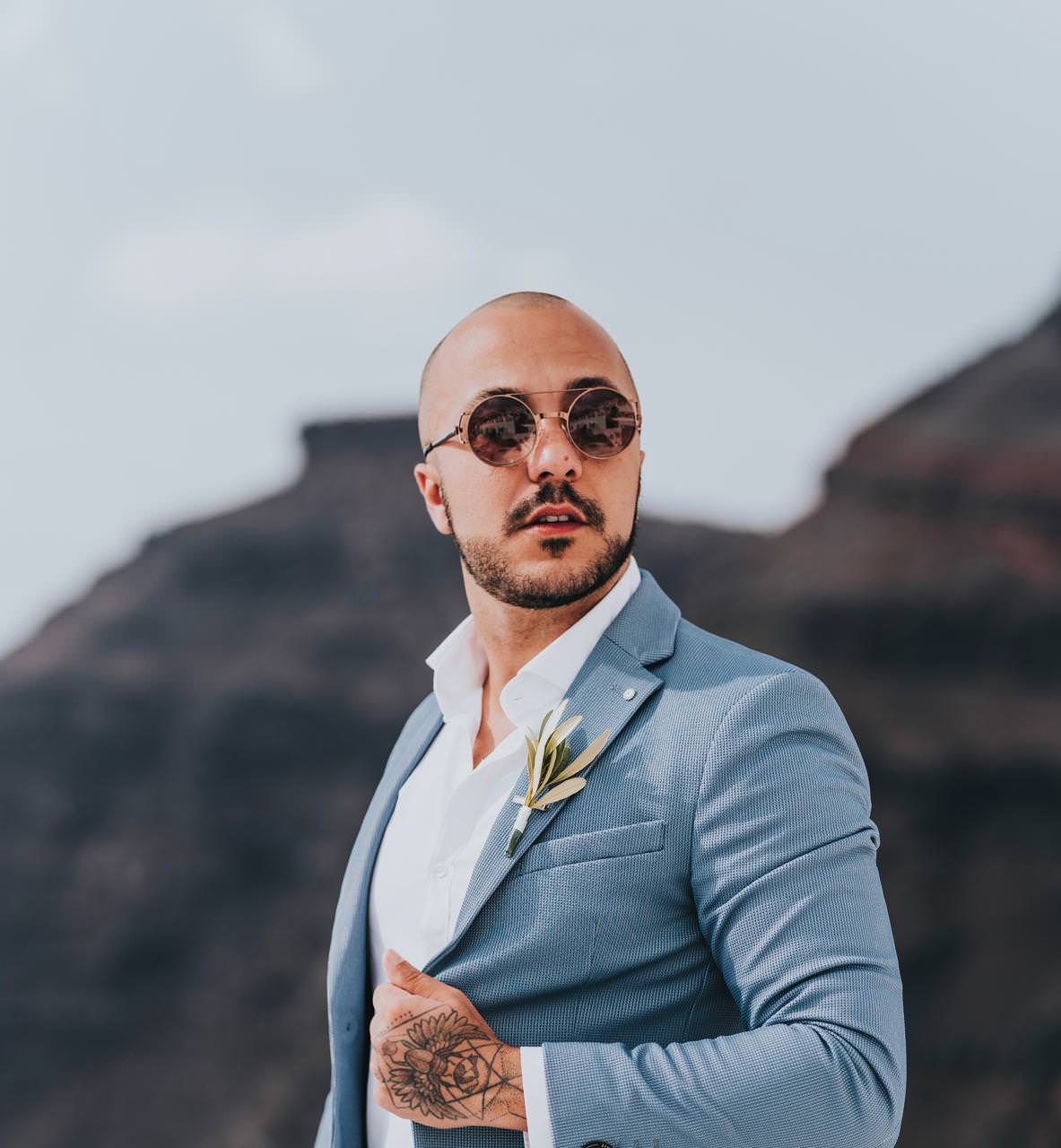 Be aware of everything around you is something that must become automatic in the life of a filmmaker. This perception by color, lines, forms and details make a common film become a film rich in images.

Be detail also means you have several plans to choose and have diversity in its post production.

Move is very important during an unplanned recording, such as weddings, parties and events without scripts. Whether you can shoot a person's front and side, or close and even take next, professionalism back to your movie, show planning, even if it was something thought at that moment, and not in advance.

4- Be your most critical

Be critical of your work is one of the main points to its evolution as a professional.

Watch your movies always looking to find errors: loss of focus at times which should not have, not intentional blur, embodiments that might be best, etc..

Covers himself for an improvement at every point of your workflow, Capture images up your editing and finishing. See if you could have done something different, if you can imagine the different scenes that made, could be improved somehow.

Be thorough in your edition, make no mistake with the famous "no one will notice", because if you know it is enough.

From that point on everything you eat with your eyes are references, Do not be confused with copying and inspiration. Plagiarism is unacceptable for a professional.

Inspiration is a scene in a movie and have a brilliant idea of ​​a camera movement to bring your pickup. watch clips, series, influential people in your market are great ways to get referrals for your work.

You must absorb the reference and make his mark, do things your way. That way you will become a reference for other professionals, It is a content creator, not a filmmaker who is just playing concepts, movements and editing views. Be creative, absorb transform and create. 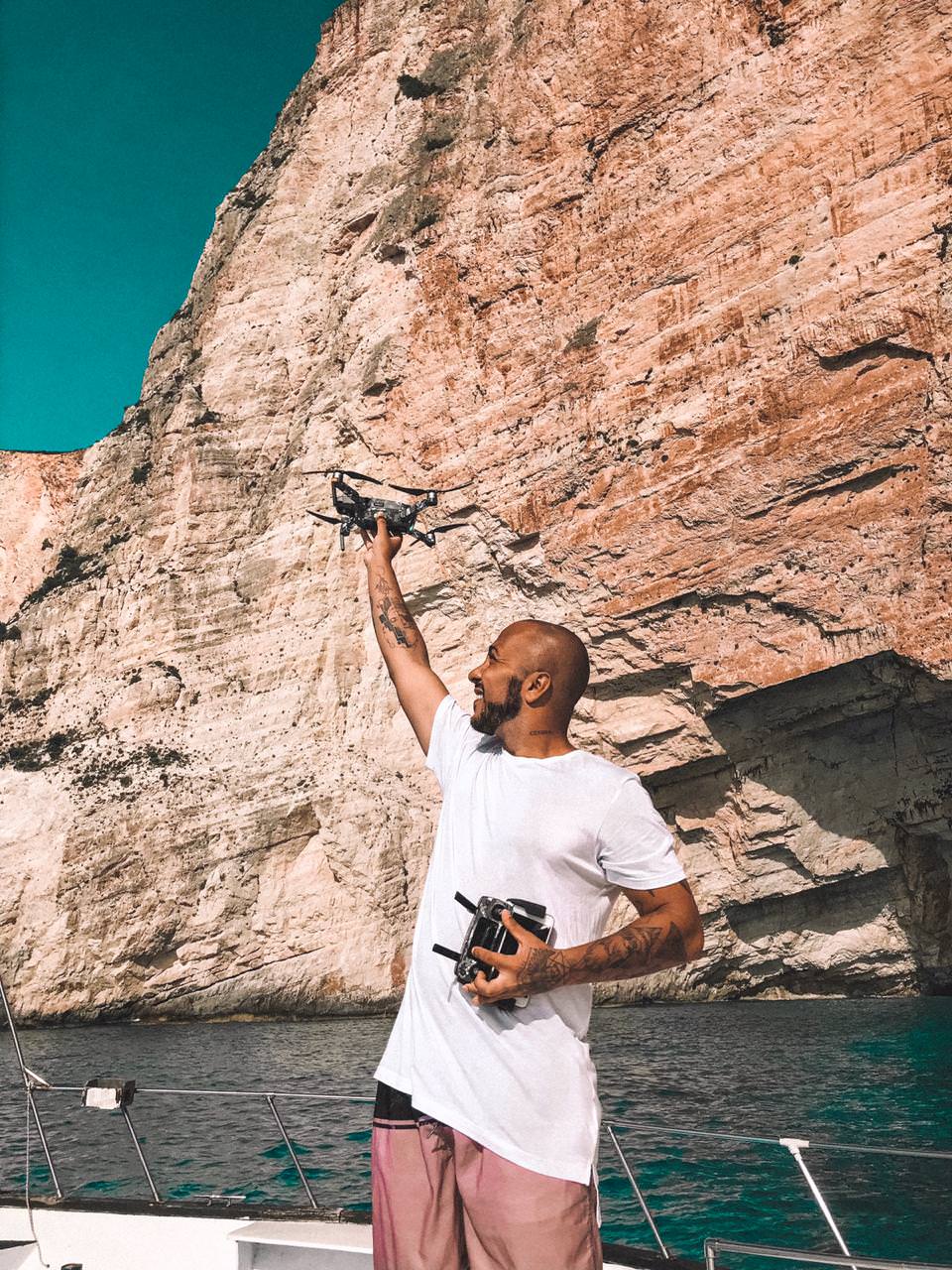 Previous: CCJF welcomes submission of papers for Seminar II Women, Power and Democracy – Intersections between rights and Po(ethical)
Next: Media Agency CEO opens up about how to achieve the dream verification seal Instagram