The Philos Session next Saturday, day 8, brings to the audience a special documentary, After the week that marks the 70 years of the bomb that destroyed Hiroshima. "The day I drop the bomb" shows how the attack on Hiroshima resonated around the world and played an important role, accelerating the end of the second world war. Even on Saturday, is displayed the "Jewish Museum of Berlin", the series "architecture", that shows the construction of the Museum, designed in zig-zag by Daniel Libeskind.

The day I drop the bomb
Year: 2015
Rating: 14 years
Director: Leslie Woodhead
Country: United Kingdom
Duration: 52 minutes
Synopsis: The atomic bomb of Hiroshima hastened the end of the second world war and has raised a debate that continues today, about the morality of the use of nuclear weapons. The documentary features interviews with survivors of the bomb, has the only living member of the crew of the plane that launched the nuclear device and also for the sole remaining British scientist who contributed to the construction of the gun. 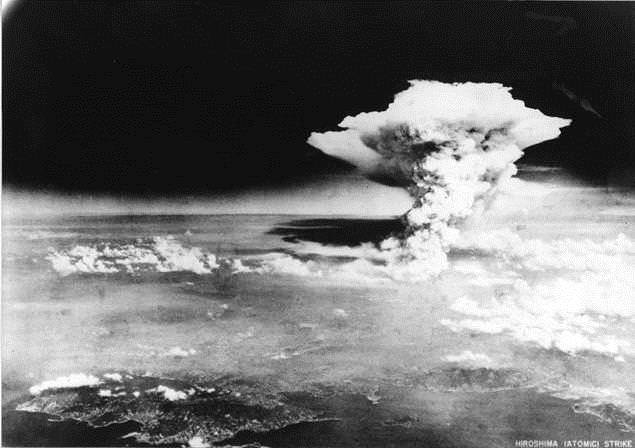 The Day They Dropped The Bomb. Photo Disclosure.

Architecture-Jewish Museum of Berlin
Year: 2002
Rating: Free
Director: Richard Copans, Stan Neumann
Country: France
Duration: 26 minutes
Synopsis: This series presents and examines, teaching form and only, major architectural achievements of our time. The Jewish Museum of Berlin, designed by Daniel Libeskind, It's a test of the limits of architecture. In this episode, understand how, in a place where everything had been destroyed, a new building was erected without erasing the memory of a day lived there. The zig-zag format of the museum resembles the star of David and you can only get in through an underground passageway. 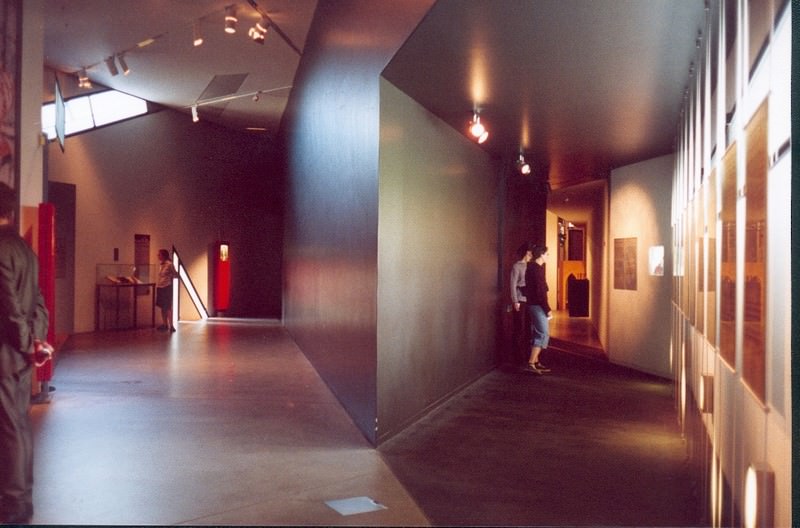