Home / Highlights / “Social media is a universe of stars seen from Earth where all are equal ", says Fabiano de Abreu 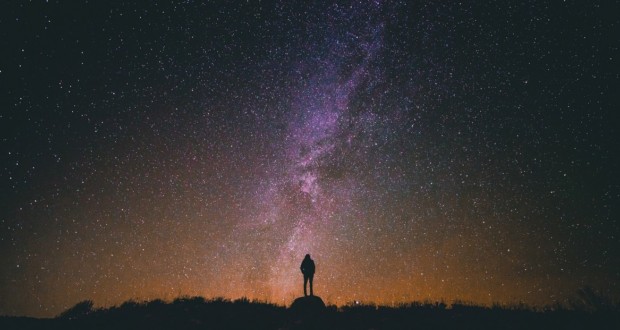 “Social media is a universe of stars seen from Earth where all are equal ", says Fabiano de Abreu

Abreu Fabiano talks about social media, philosophy and its relationship with the press. new book snippet that will be released this year is disclosed

That social networking is here to stay and provided an interaction never experienced levels in history this is true, but you can not dazzle only with the benefits of social media and forget the cons, the part that deals with the dissemination of news faults.

The Abreu Fabiano philosopher's writing his book 'Philosophizing the Press', which will be released this year by the publisher Pandorga. In this work, the philosopher intends to reveal his method and thinking about how the philosophy is its main tool for creating characters and content for the press. The book is being written in considered innovative format, like a newspaper article, based on personal accounts, memories and interviews by journalist Hebert Neri Fabiano de Abreu. Below, a stretch that will be present in the book where Fabiano reports what you think about the social network and the relationship of the content published there with the press:

Someday the social network will kill the press?

"Not. The social network will not kill the press and the reason is clear. In the press, what we have are formed and trained people using the name, sometimes even risking his own neck, in addition to its reputation, if the information conveyed is not true. If a journalist spreads fake news he has his days in journalism. No language will hire a discredited journalist, proven lost its credibility by spreading untrue news. In the social network there is no editor, there is a check and even left the anonymity. Anyone can create an alter ego and say what you want in the social network. This will ensure the survival of the press, credibility and sources of verification. It is the journalist's blood to leave a legacy and have their credibility. There is an implicit pact in journalism where their credibility is everything in his career and is worth more than your degree. No credibility, the journalist can rip diploma. The press will modify and update, but never end. Social media is a universe of stars that, seen from Earth, all are equal ". 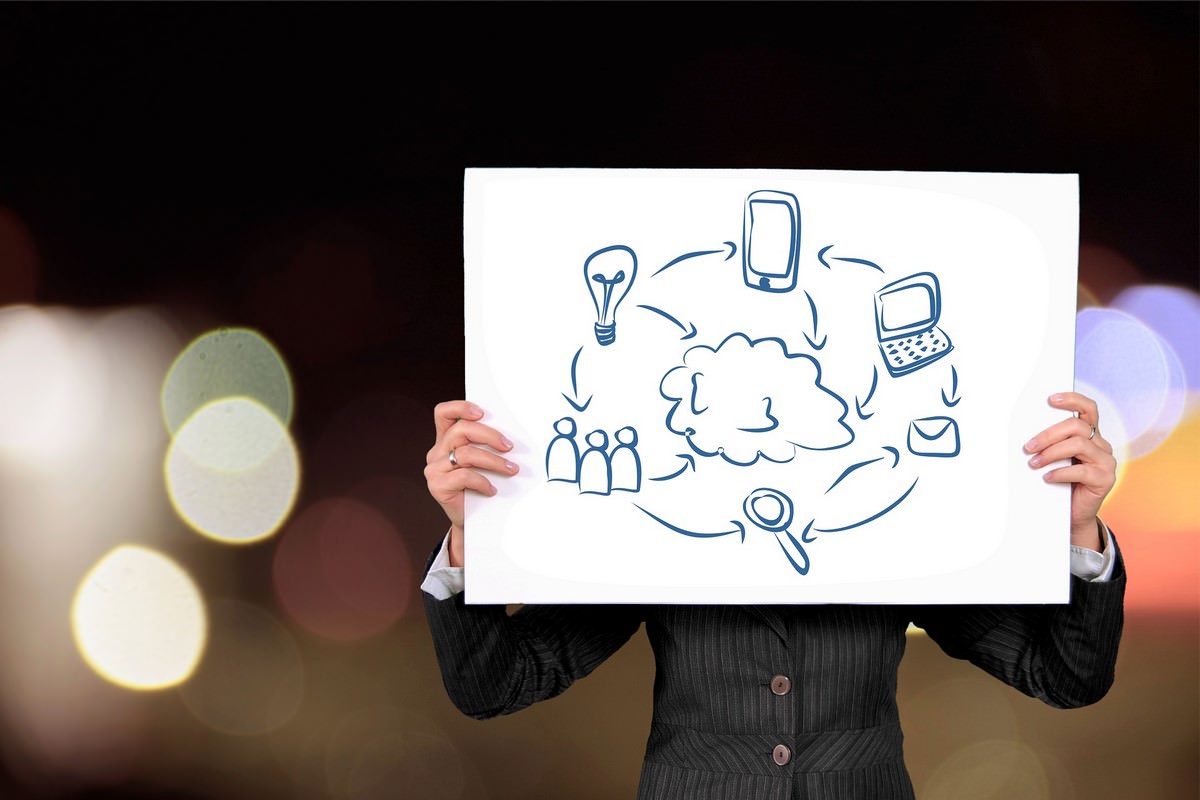 "Everyone can be influencers, especially for the most trivial reasons. Nutella filling a tub or stick a pencil in the nose can give you more views and notoriety than true artists. Fabiano ask about this issue, how he sees the boom of digital influencers and how far it will take us as a society, compared to the press and its traditional role: "The difference is clear, as well as the indicated direction. How we believe what these people say? What is the reference and authority that these people have to say what they say? As a journalist lives his reputation, a digital influencer has nothing to lose. An influencer can say what you want, literally, without suffering the same damage as a journalist would suffer. The influencer is usually a character and the journalist is always a real person ".

Fabiano however acknowledges that part of the press is making the mistake of turning social media posts in News, causing a disservice and nonsense: "Social media has its value, but the problem is that it has put journalists in the press itself take risk when social media posts and turn into news. It's like they would create their own interpretation to what you are reading. It's a shot in the foot ", concludes.