Home / Highlights / "The loss of credibility in journalism is the loss of a nation", says philosopher and researcher

"The loss of credibility in journalism is the loss of a nation", says philosopher and researcher

The philosopher and researcher Fabiano de Abreu said that the loss of journalistic credibility is harmful to society and warns of damage that may be irreversible for the entire nation.

Due to the proliferation of so-called “fake news”, people are making fun of journalism, who every day suffer the loss of credibility. This perception is evident when walking through the streets of cities, and hear people, from the bar to talk to the high academic circles. 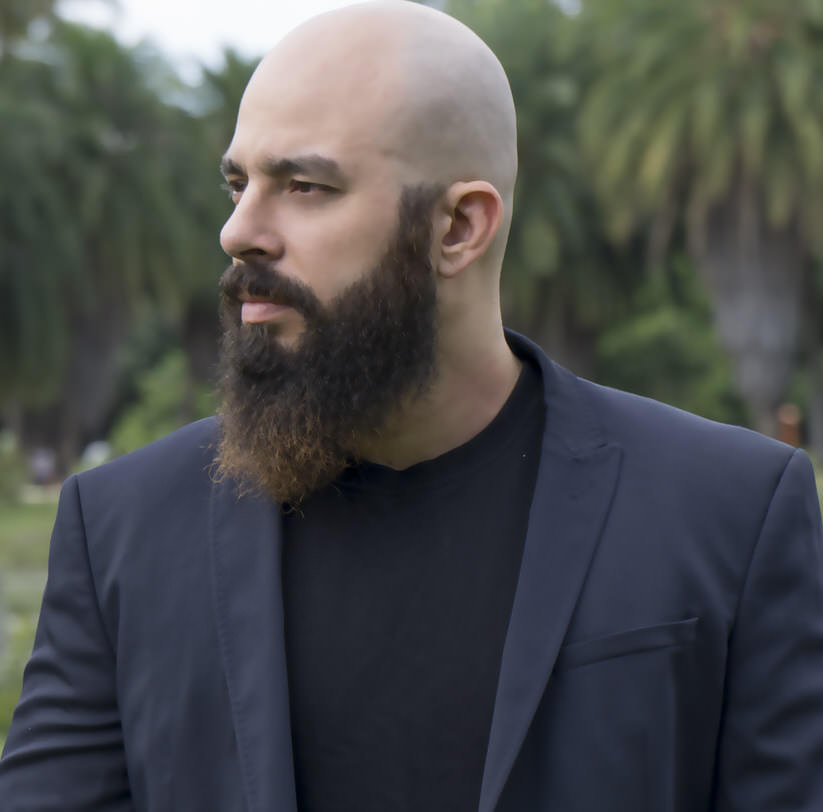 The philosopher, journalist and researcher Fabiano Abreu has tracked the paths taken by journalism, shows concern and: “which has seen, Unfortunately, is the lack of impartiality when transmitting news, which is worrying, as this is simply destroying journalism. And when you lose the credibility of journalism, a nation is lost ", the firm.

For Fabiano, is no exaggeration to say that when the press falls into disrepute, society falls into decay: “The press has always been responsible for revealing to the public the truth, schemes, the haggling, and bring to light all that was hidden, architected in darkness. But now, na era das fake news, the traditional press suffers, and is seen as slanderous, ardilosa, and advocate for their own agenda, biased. People are losing faith in the good press and media outlets. Today, the public believes that journalists are infamous, and that is worth everything for the audience, pelos views, for clicks, the interest. And that can not happen ".

The alert philosopher, if there were the press, reporting and publishing on corruption, and schemes, we are conditioned to always continue to elect the same figures, and thus always making the same mistakes, due to ignorance: "Journalism exists to deliver to the people the truth that is hidden them, denied. Thanks to what has been brought to light by the press, spontaneous movements of citizens against corruption have taken increasingly shape and a voice. If the press shut up, is censored, or worse, lose your credibility, the consequences will be catastrophic. Imagine something noticiarmos, on a personality, a politician, report a scam, and to discredit population? So we will have a society given to skepticism, that notice to all stoic, inanimada”.

Fabiano warns that it is necessary that the journalist is impartial, and not defend their ideological and political flags in reporting the facts: "Everything good that is the opinion journalism, where anchors and prominent figures give their opinion on a fact already reported, which is very common in the United States for example. But what can not is that the news itself has come processed, charged the views and opinions of a journalist, as this is to deprive those on the other side of the news only for what it is, and thus prevent that one has the opportunity to process information, to form judgment and own opinion on the subject, without indoctrination, without manipulation. People are tired of being induced, and increasingly have rejected this ".

In his final remarks, Abreu Fabiano makes an appeal to the return of impartiality in journalism, Before it's too late: “We need the press to resume its role of informing, impartially, in order to rescue the credibility and return to the public the ability to form your own opinion, free thought, before people get tired of the traditional press and definitely look for other means of obtaining information. One can not assume that people are stupid and have no perception of things, this is far from true. As in the verses of the famous British band Pink Floyd, na canção Another Brick in the wall: "We do not need no education. We do not need thought control ... teacher leave us kids alone ".

Previous: Cintia Moscovich is the guest of this year's Literary Paiol
Next: Feeding with music: children discover the sounds of an orchestra