The Propaganda in World War II in the session + Philos Globosat

The Propaganda in World War II in the session + Philos Globosat

The Philos Session next Saturday, day 5, will display two episodes of the series "the Propaganda in World War II" in + Globosat, at 4:30 pm. The series shows the art of persuasion and as posters, speeches, rallies, music and radio awakened feelings and moved a large part of the population during this period.

"Hiding the horrors" explains how the Allied invasion in France, on d-day, changed the course of the war and how the countries Allies hid losses of soldiers in combat, as in making of Normandy. The second episode of the day, "Changing history", talks about the importance of using propaganda in the resumption of peace, in an environment that was involved by the chaos of the dispute.

The Propaganda in World War II
Episode: Hiding the horrors
Year: 2010
Rating: 14 years
Director: Ryszard Hunka
Country: France
Duration: 45 minutes
Synopsis: With the invasion of the allies in France, on d-day, Finally the course of the war begins to change. Not to shake the reputation, the allied countries are hiding the true human cost of Normandy. The Chief of propaganda of the Government of Canada at the time, John Grierson, explains that "hold the truth is not the same as spreading lies", as German propaganda Minister Joseph Goebbels did throughout the war. 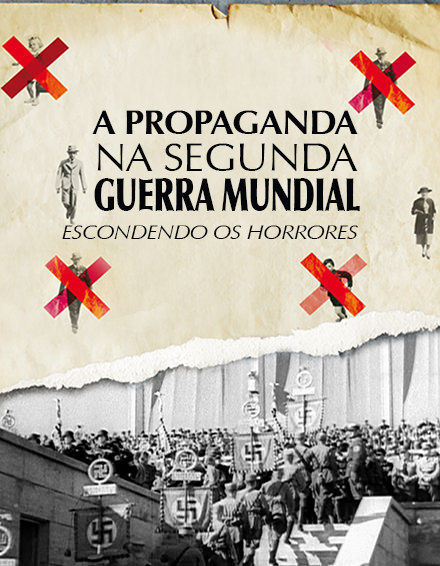 The Propaganda in World War II
Episode: Changing history
Year: 2010
Rating: 14 years
Director: Ryszard Hunka
Country: France
Duration: 45 minutes
Synopsis: In 1945, the propaganda machines were geared for war. With your order, the time comes to bring the peace theme. After World War II and early cold war, the set of agreements between countries is another. The episode discusses the relevance of advertising during this period. 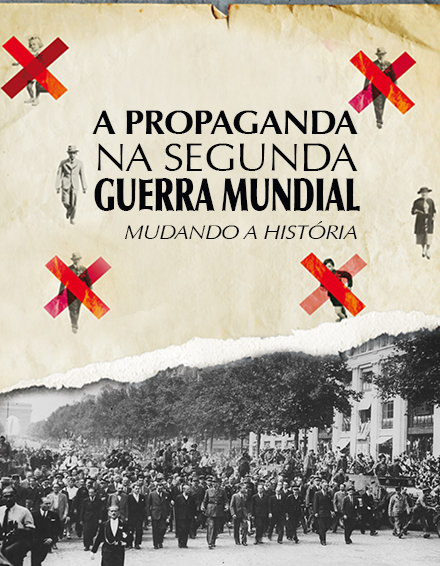 05/09 -"The Propaganda in World War II" episodes: "Hiding the horrors" and "changing history”

Previous: Shows photos: "What you see"(You see)
Next: Funk, Identity and Territory: Sea of Cultures promotes chat about the music genre