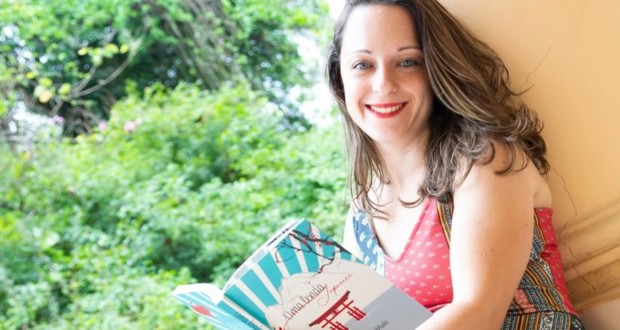 In quarantine time, many people found comfort by acquiring knowledge through courses available on the internet. Exploring this idea, a writer, screenwriter and producer Adriana Jungbluth started a course for free on your Instagram account. For the purpose of sharing your baggage of information, it intends to reach national authors who dream of the cinematic adaptation of their books.

The course was named Notions Script for Writers and is being published on IGTV, on your Instagram profile. Each episode lasts an average of 5 to 10 minutes, but besides the videos, the author appears on the social network to present some tips or curiosities about the universe of the writers.

“As there are several courses and videos on script, wanted to make a more focused on writers who are very curious to understand a little more about audiovisual script. I think most authors would like to see their works on the screen and many wonder if this is possible, if they could write the script themselves. ”, said the writer in an interview.

Although the objective is to expand the knowledge of authors about the process of writing a script, Adriana Jungbluth states that the public is not limited to literary professionals: “These videos are aimed at this audience mainly, but not just. For those who are not writers, but wants to start a writing career, these videos can also help. ”

Curator of two courses, the screenwriter has participated in several contests and, in your most, stood out as a finalist, has even produced and filmed short films. She is currently dedicating herself to producing her second short, in this case an animation, and is also focused on a feature film project conceived since December 2019; with financing of a public notice.

Despite having integrated 4 years in the cinematographic market, Adriana Jungbluth is also well known through “A Japanese Legend”, your debut book released by Editorial Group Coherence in 2019. The work is set in Japan and promises an amazing story, romantic and with a lot of information about Japanese culture, including involving samurai. 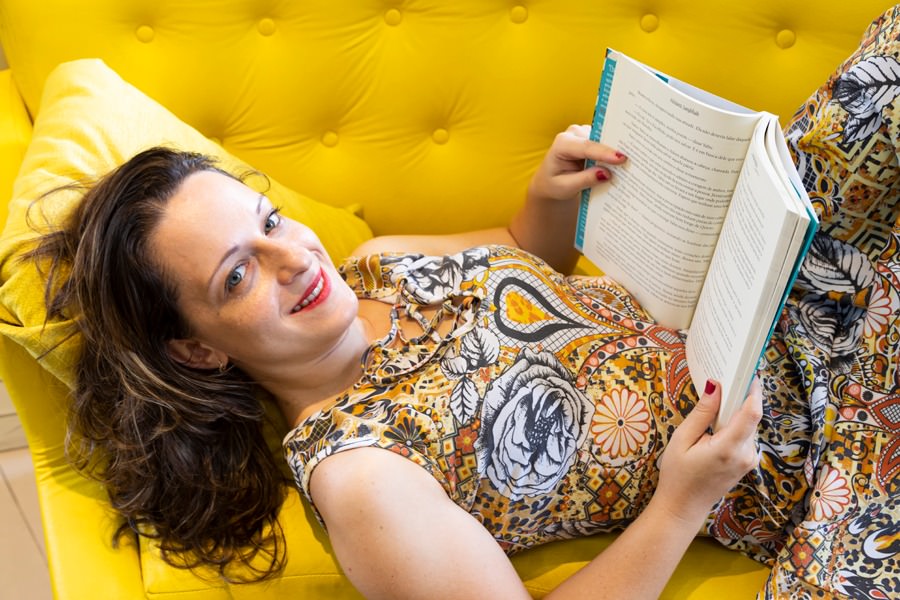 Aileen is a sixteen year old girl who always sees the best of people. After spending his childhood in England, she returns to Japan during the samurai's decline. With the help of Ikawa, your best friend, begins to adapt to your new life, until a mysterious disease strikes the residents of the city in which they live. It is then that the two find themselves on a journey in search of a cure.

During this adventure, they know Nara, whose health is very fragile, Spoon e, a samurai who is reluctant to abandon old customs. Together, they will face hunger, frio, tiredness and whatever else lies ahead. And that battle will be even tougher for Alieen, that will try to discover its origin, will fight to make Kasigi the good person he was and will know love in a painful and unexpected way.

Adriana Jungbluth is from Jundiaí, municipality of the interior of São Paulo. Graduated in Economic Sciences, worked in the area for fourteen years, but dropped out to study Film Route at EICTV - Escuela Internacional de Cine y Televisión, in Cuba. Since then, had some short films selected in international competitions, as the Beyond first sight script, concorrente do Inroads Screenwriting Fellowship. Maybe just the plant, also of his own, was produced in Berlin in 2018. In addition to the itineraries, the writer and screenwriter has several books written and intends to publish them over the next few years.