Annick Cojean is a reporter for the French newspaper Le Monde, TV presenter and author of several books. The event is held in French at the Alliance Française auditorium in Botafogo and has free admission 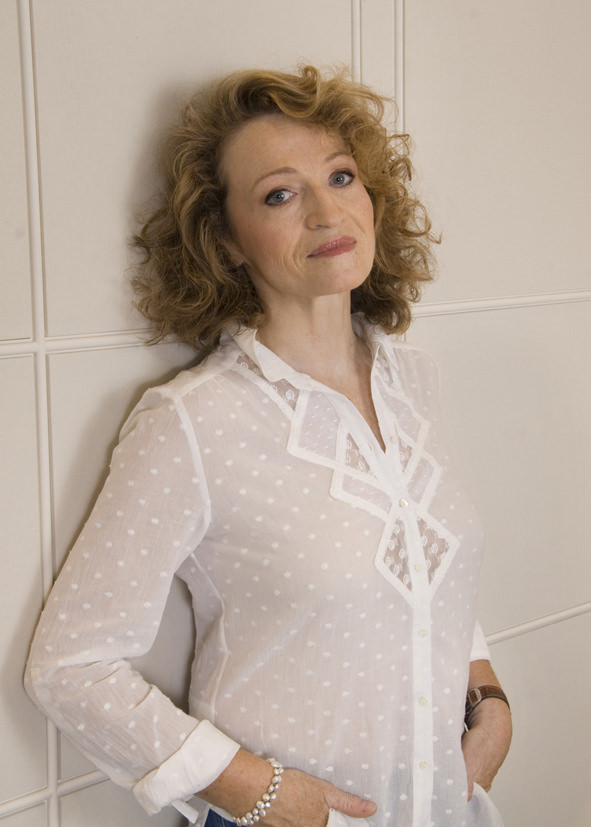 A French Botafogo receives Alliance, next Friday, 06, às 19h30, French journalist Annick Cojean, for a conference on women in conflict zones in the world. The event has free admission and will be presented in French, no translation.

Annick Cojean is a reporter Le Monde and chairs from 2010 the jury of the Albert Londres Prize, prize won in 1996 by a series of reports on the 50 years of the Shoah.

Considered one of the benchmarks of the French press, He is the author of several books: "The crazy history of free radio", in Portuguese, "The Fabulous history of free radio", written com Frank Eskenazi, e "Back Images", Portuguese translation for "Return on images". After his latest book "Les Proies, Gaddafi in the harem ", editora Grasset / 2012, translated into Portuguese under the title "The Harem Qaddafi", He wrote several articles about the rape of women as a weapon of war, in particular in Syria. Annick Cojean is also director and presenter of the program on French television, "Footprints and Duels" (Trails and Duels) no canal France 5.

His latest book, "The Harem Qaddafi", It was published in Brazil by publisher VERUS. The work is a shocking account of Gaddafi's reign of terror and a sensitivity analysis of the fate of women victims of this system.