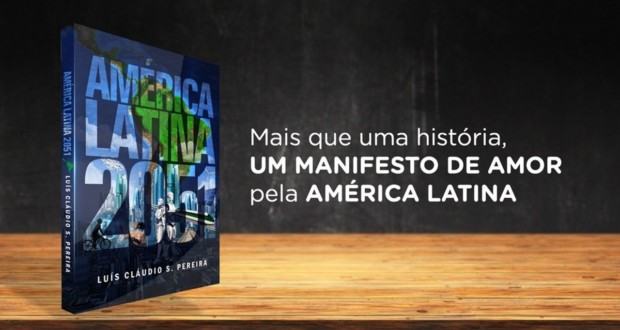 Set in a dystopian future, national author's book needs your support to be released

The writer Luís Cláudio S. Pear opened crowdfunding in Catarse to publish “Latin America 2051”. The science fiction book, who also qualifies within the solarpunk genre, tells the story of Aisha and Kauê in a possible and positive future. The campaign must reach R $ 22.051 collected for the work to be launched, and so far, 52 people support it, what collaborated in reaching 51% yes meta.

With a preface written by Ana Carla Fonseca, award winner Turtles in Economics, the title tells the story of two protagonists, an afro-descendant and an indigenous, that were adopted by European families after their parents were murdered in childhood. An accident crosses the destiny of Aisha and Kauê and from that moment, begin to investigate the possible responsible for the murder of their families, on an amazing journey through united Latin America, creative and developed.

Like all other Catharsis campaigns, this is also accompanied by gifts for those who contribute with certain values. If the project does not reach 100% yes meta, all supporters will get the money back.

The project won the seal Projects We Love by Catharsis, and you can support him until the day 06 th November of 2020.

Link to know and support: www.catarse.me/americalatina2051 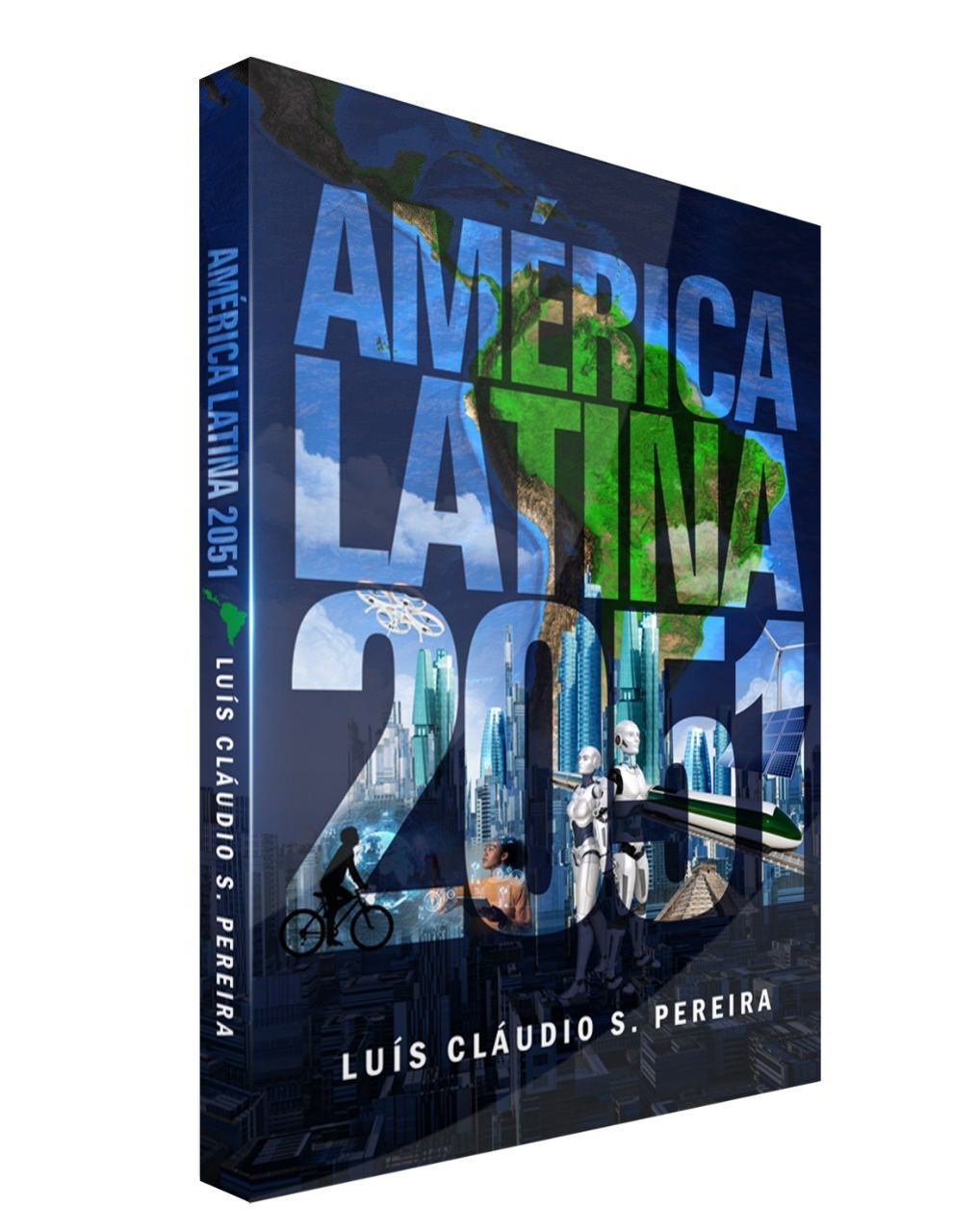 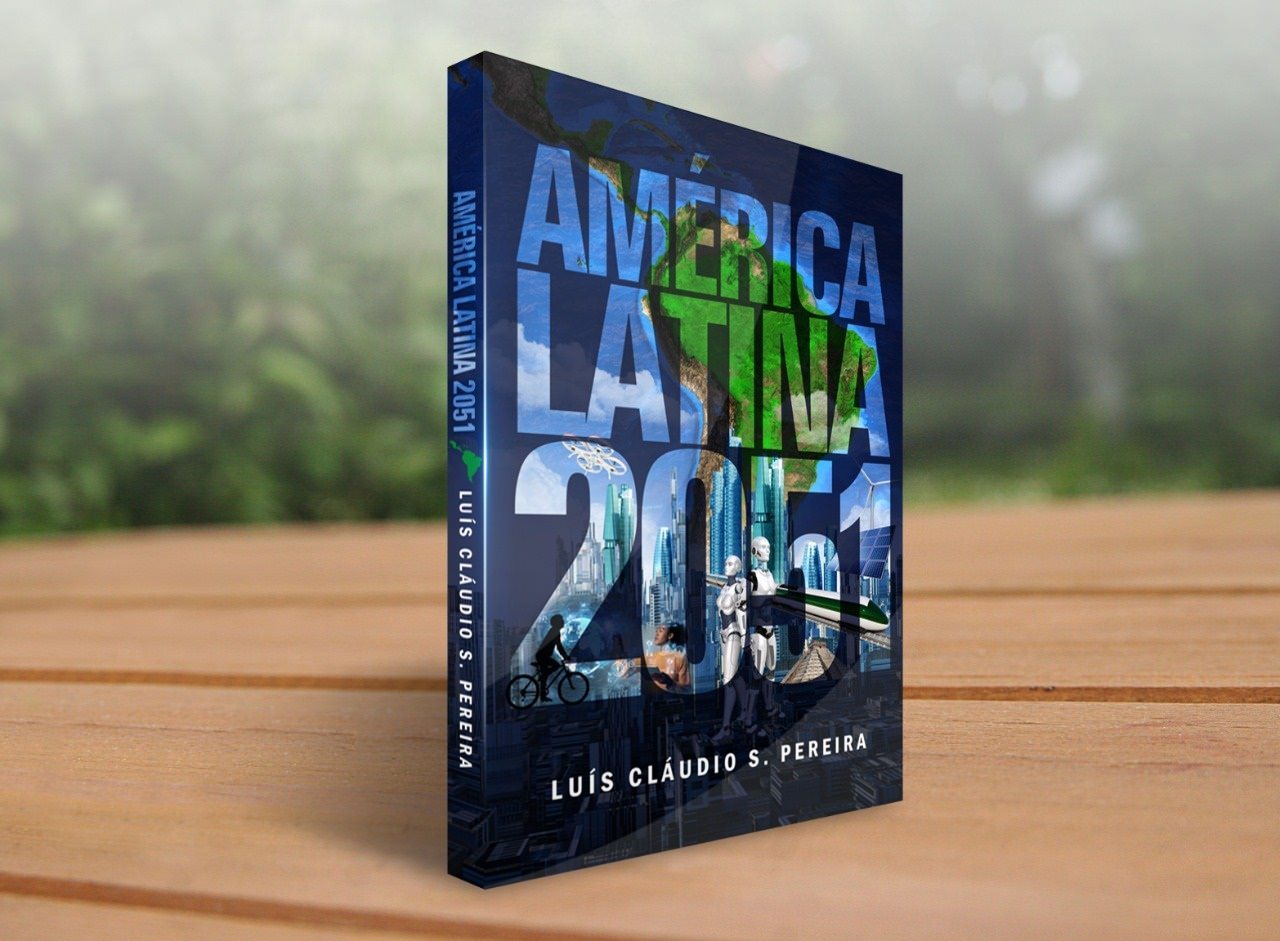 Previous: “Festival Toriba Musical” continues with two lyrical recitals and a piano recital with Beethoven sonatas
Next: Cheap tips for decorating a room