Home / Art / Anne with an ‘E’: Books stand out after Netflix series canceled 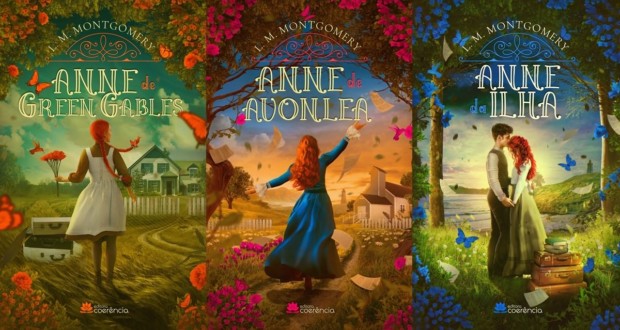 Anne Shirley won a legion of fans through the series Anne with an ‘E’, officially displayed by Netflix. To the public's unhappiness, streaming canceled production after 3 seasons, and at the moment, subscribers use books L. M. Montgomery to follow the continuation of the story. A Editorial Group Coherence is one of the companies that is launching the Anne Collection in Brazil and since May of this year the works stand out in sales.

Until now, the Editorial Group Coherence launched the first three titles in the Anne Collection, and a survey done by Lilian Vaccaro, publisher from the company, accounted for more than 12 thousand copies sold in almost 7 months. Among the titles, Anne of green gables It sold over 5 thousand copies, Anne de avonlea more than 4 1000 and Anne of the island, the most recently, has already been purchased by more than 3.500 people.

Although some other publishing companies are also committed to launching the Anne Collection books in Brazil, the Editorial Group Coherence draws the public's attention for working on editing the titles aiming to please the fans who followed the series Netflix.

In addition to the novels written by L. M. Montgomery, the company also launched a graphic novel adaptation of Anne of green gables. The work was written and illustrated by Marcio Zanini and has sold more than 1000 copies since the launch occurred in the 2nd semester of 2020.

Recently, the Editorial Coherence Group revealed the cover of Anne de Windy Poplars, the fourth book in the Anne Collection, and beyond that, informed the public that the second part of the graphic novel will be developed next year, still by the hands of Zanini.

Anne with an ‘E’ is a series inspired by the literary classics written by L. M. Montgomery, although there are several adaptations available on other platforms, that of Netflix that managed to win the hearts of a large number of fans by narrating the adventures of Anne Shirley after being adopted by the brothers Cuthbert.

The books of Editorial Group Coherence are sold in the largest bookstores in Brazil and the only 3 series seasons are available on Netflix.

Anne Shirley is a very peculiar orphan. With the news of his adoption, excitedly heads to Green Gables, on Prince Edward Island, but quickly learns that brothers Marilla and Matthew Cuthbert actually wanted to adopt a boy who could help with the farm. Despite the mistake, the 11-year-old red-haired girl conquers her new family with her imaginative ways and her dramatic - or romantic - way of looking at life. Your challenges, However, are just getting started. Guided by thoughts ahead of her time and an irresistible urge to question everything around her, she will have to find her place in Avonlea while struggling to stay away from the troubles that seem to haunt her. In addition, it will be up to the optimistic young woman to conquer the rest of the community as well, who, mostly composed of conservative people, is not used to its expansive and revolutionary spirit. 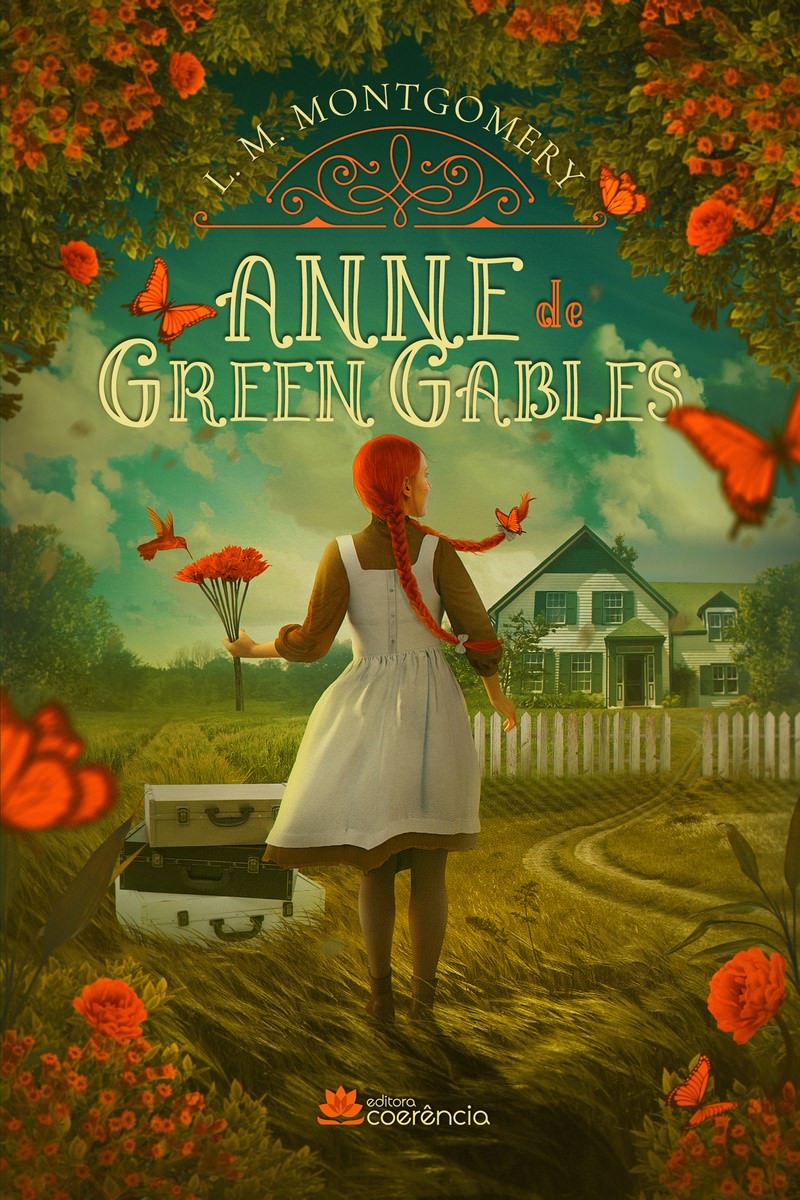 Anne Shirley is now "sixteen and a half". After dropping out of college to stay in Green Gables, is about to start her activities as the teacher at the Avonlea school. Guided by your romantic ideals, plans to work with innovative teaching methods, but, with time, ends up realizing that often the theory is quite different from the practice. Nothing, but, is able to discourage Anne, who, with the support of Gilbert Blythe and other young people from Avonlea, wins the trust of the community and makes several improvements in the district - and also in its inhabitants. Although full of responsibilities, the young woman continues to conquer everyone around her with her free and captivating spirit. Beside her faithful friend, Diana Barry, finds new brother spirits as he approaches adult life, without leaving behind their imaginative quirks and their ease in getting into trouble.

In his second novel, L. M. Montgomery continues to win over his audience with charming words and a humorous storyline. How could it not be different in a story starring Anne Shirley, the author continues to lead readers of all ages to reflect on the values ​​that govern our society. 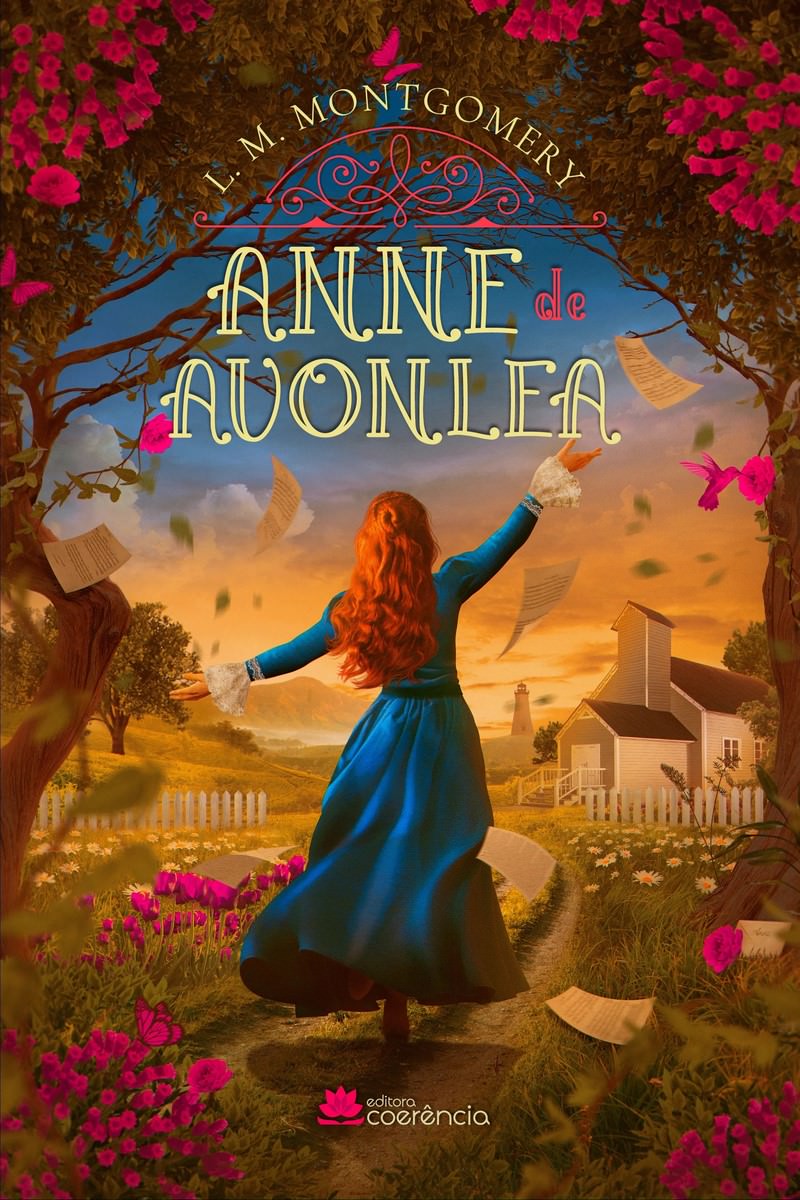 Synopsis of Anne of the island

At eighteen years of age, Anne Shirley is ready for college. Priscilla Grant e Gilbert Blythe, your Avonlea friends, also go to Redmond, in Kingsport. There, Anne not only advances in her studies, but he also makes new friends and has fun with his current and busy social life. As always, stands out among other young people with his free spirit and charming personality, conquering suitors wherever it goes; which makes Gilbert need to unfold if he wants to finally win the redhead’s heart. Between one adventure and another and comings and goings to Prince Edward Island, Anne realizes that she will have to know herself better, in order to make important decisions that can change your destiny forever. And it is precisely from these new discoveries that she will begin to understand her confused feelings..

this volume, L. M. Montgomery does not give up emphasizing the importance of values ​​for living in society, but it also explores more mature and common issues in the daily lives of young people, like the discovery of love and personal maturation, definitively leading Anne Shirley into her adult life. 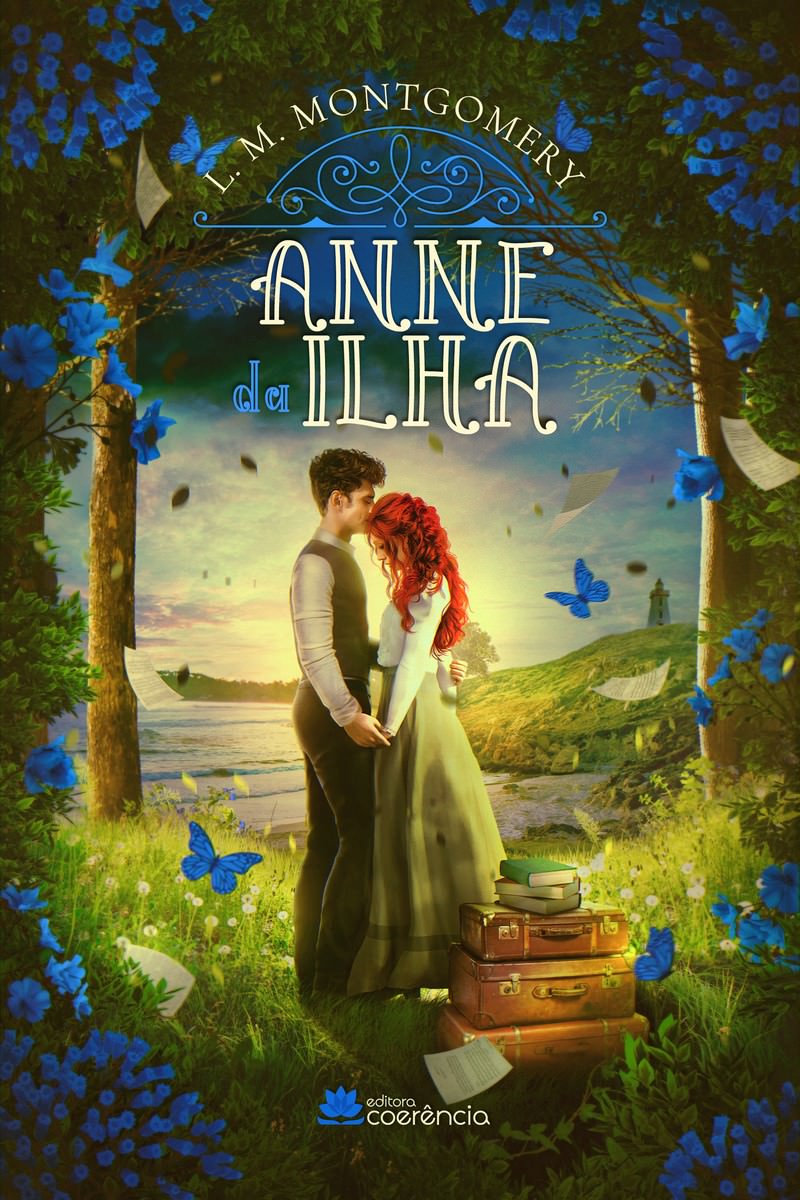 Previous: CCJF publishes General Regulations for Project Presentation 2021
Next: How to match wallpaper with items in your room 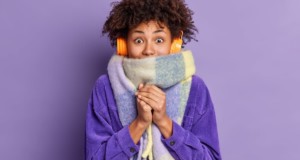 Tips to make the house cozier during the cold 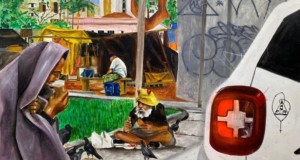 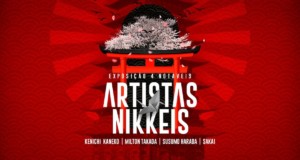 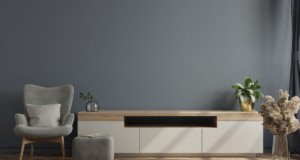 armchairs: how to match them with the environment?