Home / Art / architecture and fashion: It is possible to relate the two areas?

architecture and fashion: It is possible to relate the two areas?

How two areas that seem so different, and who work with different parts and needs, can relate in art and other fields?

São Paulo, June 2022 – The areas that work with aesthetics and art are always connecting in some way, and one of the clearest cases of relationship are in the areas of architecture and fashion. A lot of people can't make that call, but the sectors connect at different artistic points.

The main point of connection between the two areas is the relationship between the body and space., and how this factor directly influences the creation of parts and projects. The architect Quintino Facci, that has more than 197 thousand non-Instagram followers, states that there is a lot of concept behind the creations of architecture and fashion. “To create a new space, it is necessary to understand the concept behind that environment.. Fashion works the same, only who wears the piece”, explained.

In addition, the architect reinforces that both fashion, and architecture often deal with issues related to policy, Culture, interpersonal relationships, religion, historic moment, among others. “To make sense, professionals from both areas need to understand what happens in the world at the moment of the idea and the realization of the project”, said Quintino. 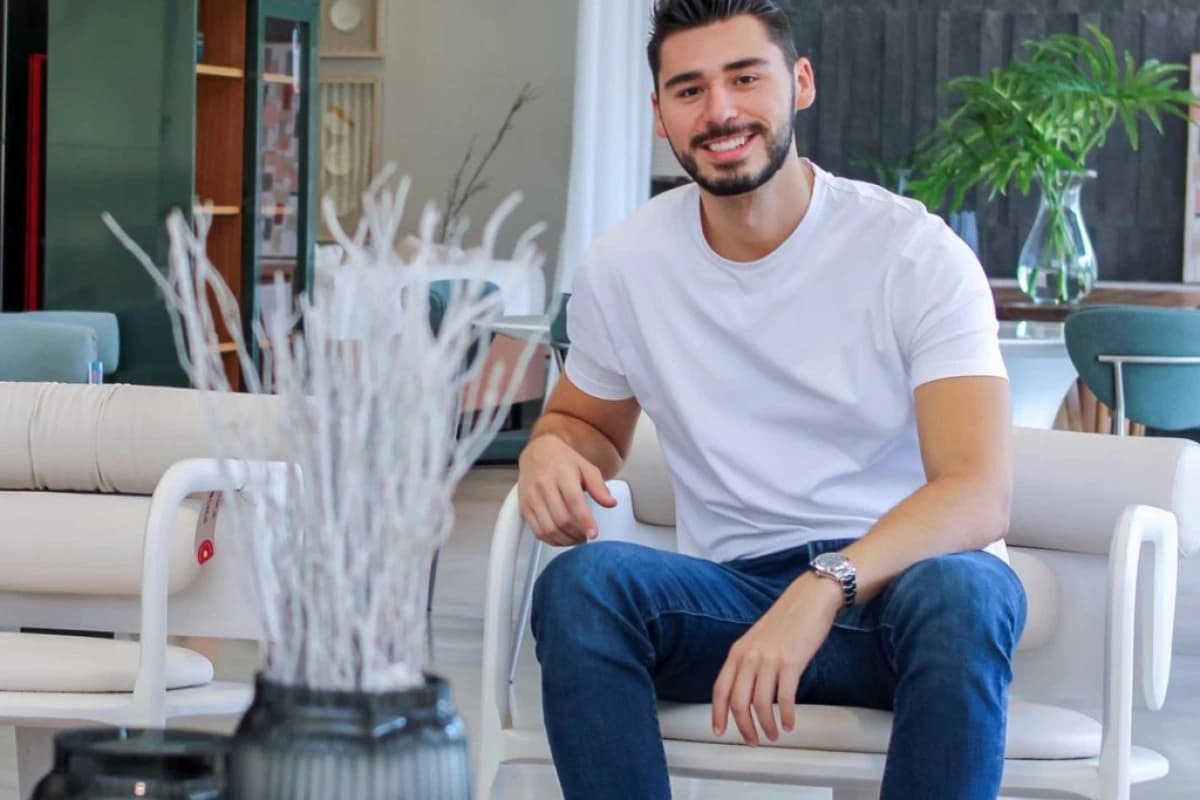 In other words, It is even possible to say, that the creative processes, although they differ from one professional to another, are very similar in their base, since they focus a lot on form and the relationship between body and place. They are also a meeting point in their different phases., like the skits, from the sketch of the projects, texture determination, volumes, formats, styles, colors, etc.

Quintino still argues that it is important to understand that the two areas, even if they talk a lot with technical parts, footage and structures, work directly with art, and produce it constantly: “It’s not the arte, nor architecture can get rid of the technical and artistic factors. Thus, the purpose of what is delivered can be lost”.

Thus, the dialogue between architecture and art must be considered from the moment of the creation process, until delivery of the part. “In both sectors it is essential to understand what inspires the creator and, In some cases, your customers. Who are? What personality should be conveyed?? Visualizing the impact, their meanings and senses”, finishes the architect Quintino Facci, that has more than 197 thousand non-Instagram followers.

Quintino Facci is a businessman, author, founder and director of QUEFE Creative Studio and Quintino Facci Arquitetos. Still in freshman year of college, launched the ebook “Manual da Reforma Barata“. At the age of 18 years, opened his own 3D Studio and, months later, opened his own office – Quintino Facci Architects. Working with architecture and interior projects in the city of São Paulo and Ribeirão Preto, QF Architects has already conquered clients such as influencer and businesswoman Jade Picon, jewelry designer Di Candelero and renowned stylist Alice Capella. The office was part of the cast of CasaCor Ribeirão Preto and in the first year it won the award for “Most Beautiful Environment” with the project “Casa do Colecionador de Momentos”, which has already earned some nominations for international awards.

Previous: Luz na Sombra is the newest exhibition by Rio de Janeiro artist Isabel Becker
Next: “Indiscreet Windows, i see what you see?”