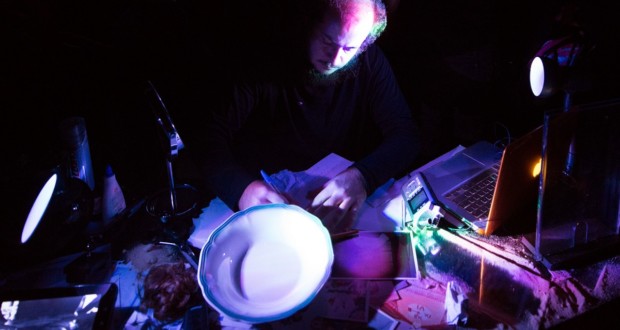 Conceived and starred by the artist Jef Telles, director of the Core Group 2, multimedia art collective with 15 years of history, the webseries “Abyss” makes his debut on Instagram (@artenucleo2). The work consists in the adaptation for the virtual environment of a video installation conceived in 2018 and that was part of the exhibition “Tension / Strain”, carried out by Sesc Rio Preto.

All videos of “Abyss” are posted on IGTV, in the channel of the Core Group 2, randomly, except for the first, which will be fixed at the top of the feed. Through it, the internet user will be guided to build their narrative within the webseries. The “Abismo” webseries project was contemplated by the cultural promotion of the Nelson Seixas Award, of the Municipal Secretary of Culture of São José do Rio Preto, where the Nucleus 2 is based.

The video installation, the setting was composed of a chair, armchair and coffee table, where viewers made their choices by remote control of a TV, having access to 14 videos created from the concept of expanded cinema. In other words, the narrative was built from the choices made by each person who accessed the work.

According to Telles, transposing to the online universe, the entire narrative was kept, but the texts have undergone some adaptations and updates, to streamline the length of each video. In addition, the material was rewritten and projected vertically, making it easier to view videos on Instagram. In “Abyss”, he also resorted to binaural audio (3D technology that reproduces the human ear). Thus, the use of headphones makes the experience fundamental for the audience.

“The choice for Instagram is due to, especially, for its dizzying growth among social media users. For presenting a cleaner interface compared to Facebook, the interactive becomes clearer and more effective ”, explains the artist. “The videos were all recorded and / or re-edited to the IGTV format, vertically and in full HD, obtaining greater control for the binaural resource ”, complete.

“Abyss” dialogues with the blind human need to make choices, fed, and often, for the other, and not by yourself. Sensorial, the work contrasts the reality made up today, versus fictional communication from people. “At each moment we are a greater fallacy, whether on social media or tête-à-tête. An irrational snowball, moving in the opposite direction to human needs themselves ”, reflects Telles. “To what extent do we actually have ownership over our decisions? The city of your eyes is the same as your peers?”, question. 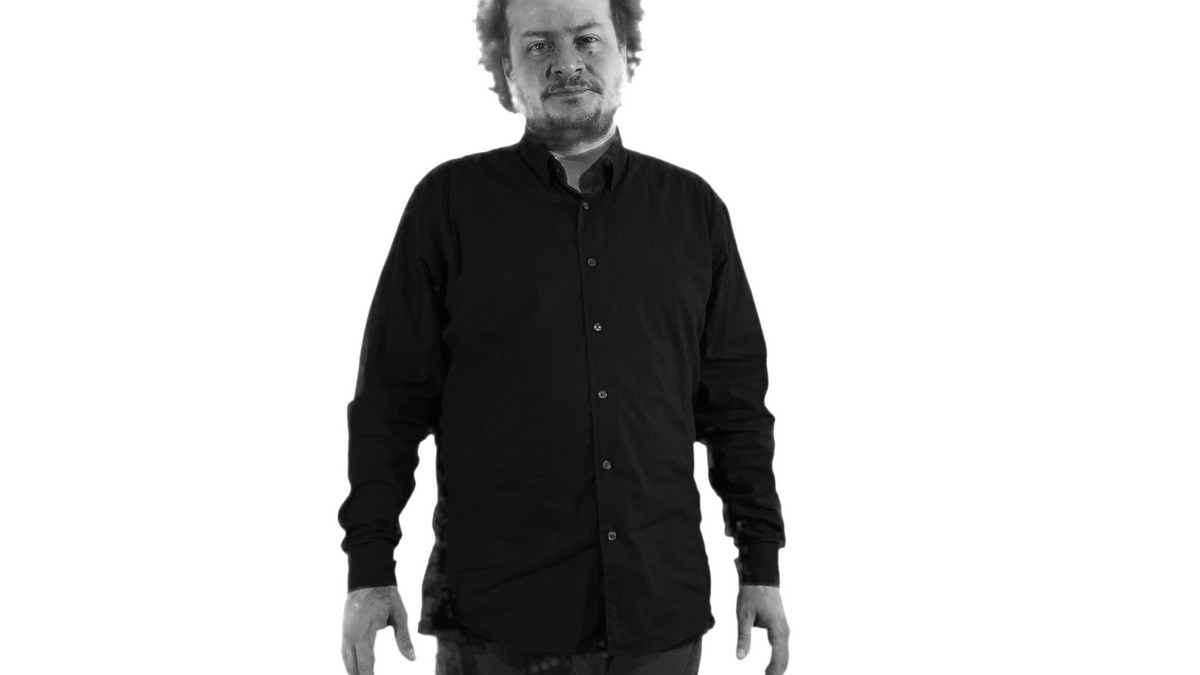 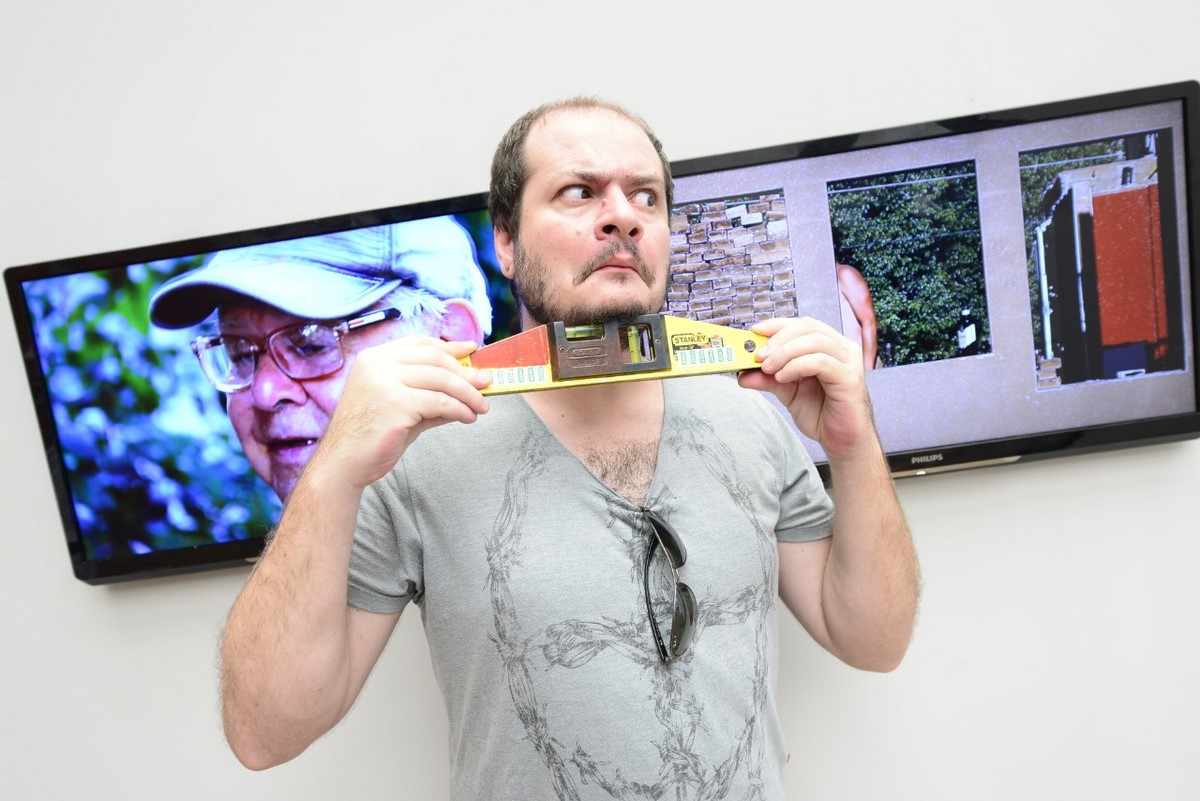 Dialogue with the public

During the “Abyss” exhibition season on Instagram, Internet users are encouraged to participate in the Memory of the Abyss, which consists of an action in which viewers can send videos that dialogue with the themes proposed by the web series.

The Memory of the Abyss action is divided into three categories, and the Nucleus 2 made available regulation and online registration form for each one of them through the website www.nucleo2.com.br. The material sent by Internet users will be evaluated by the author of the work, based on specific criteria for each regulation, as argument, consistency and creativity. The videos will be edited and used to publicize the video installation for a maximum period of 30 days, also resulting in a mini documentary, to be released on the day 10 of december.

Five videos will be selected in each category for the mini documentary and the authors will be awarded R $ 200 e R$ 300,00, depending on the modality. Deadline 27 November. All details about the action can be obtained on social networks and also on the Nucleus website.

Previous: Champion of the springs of life
Next: Rio de Janeiro hosts event on “Cinema and Post-Production: between Magic and Technique ”