Home / Art / Author releases short film of his own book

With stories written since childhood, through poetry, Andrew Oliveira had the opportunity to launch his first book during his teens, onde reúne seus versos e estrofes na coletânea chamada Sanctuary. However, was for the story of “Vazio da Foma”, released in 2020 by Skull Editor, that the writer produced an experimental short film and reached a larger audience.

In history we follow Frey dealing with two fatalities: severe depression and the Shadow, an entity that can take the form of anything. He lives in Porto das Oliveiras, next to your husband Jacinto e uma filha adotiva chamada Lily. Nas cenas produzida por Andrew, we followed a ceremonious moment between the protagonist and the Shadow.

The experimental short film was shot in 2019, recording began in September for a week in Jericoacoara (EC), during your stay, the writer did several experiments while, at the same time, he was also preparing and executing the filming. He interpreted the Shadow, while your friend Lucas Bergamini, actor and filmmaker, viveu Frey.

Graduated in Cinema and Audiovisual in Belo Horizonte (MG), Andrew started writing the script, driving, setting up costumes and working in art direction. During filming, some people were curious and gathered to celebrate the moment, yielding an incredibly beautiful and intimate moment for the author.

“One afternoon a group of boys stopped to watch me. I was on top of rocks, dancing with the Shadow costume. When I got back to the beach, tore me up with praise, knelt down in front of me, kissed my hands. It was the most unusual and beautiful occasion I have ever spent, that exacerbated veneration. ”, said in an interview.

The short film is available on Youtube, it has the same title as the book. In “Void of Form”, Andrew Oliveira se propõe a nos apresentar uma história de romance dramático com traços de realismo mágico, in which it raises representativeness and LGBTQIA + issues in a homosexual couple, but it also works with issues related to depression, where he shares some of his experiences with the disease. 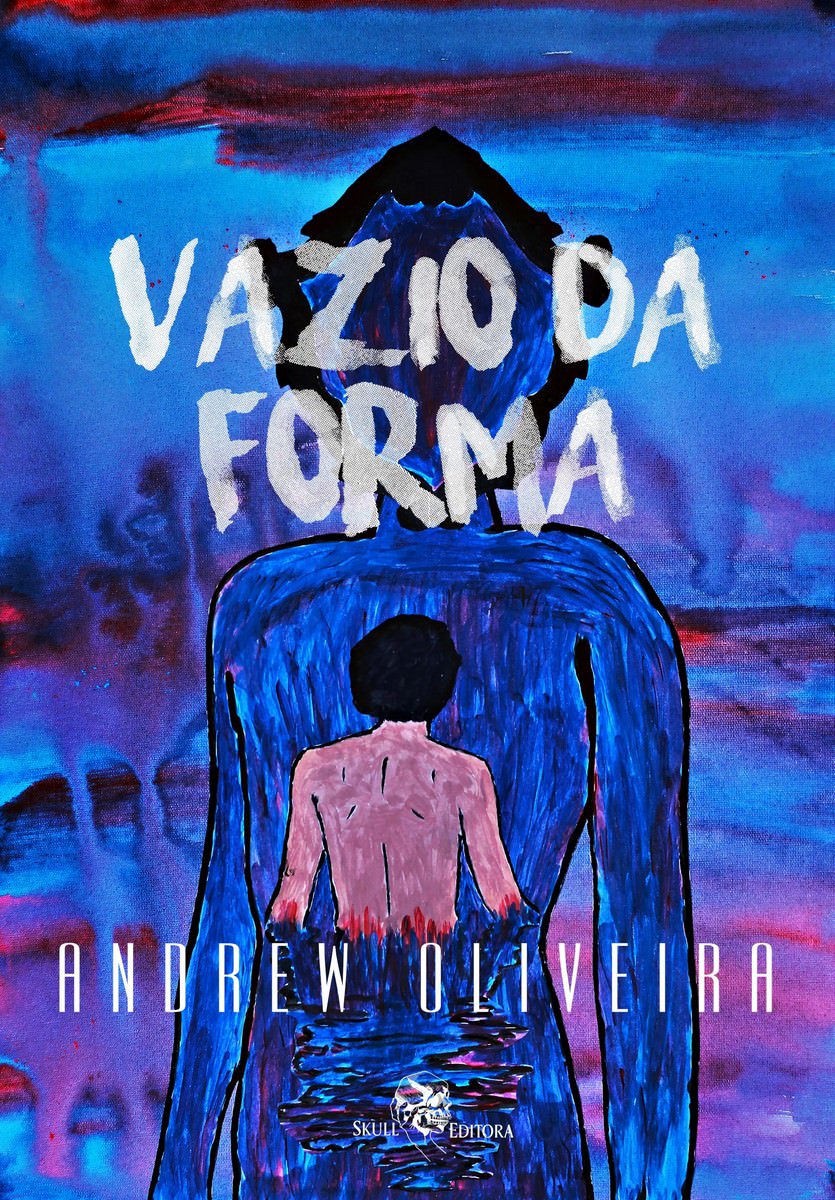 Frey, a depressive painter plagued by an entity called The Shadow, need to face the disappearance of his daughter Lírio, catapulting him into an immersion of memories while trying to keep the reins of his marriage to Jacinto, and starting beyond the search for the lost daughter, a way to regain your faith in the Three Sisters, the matriarchal goddesses of their homeland.

Andrew Oliveira, 26 years, native of Macapá (AP), where I lived until I finished high school. I studied Cinema and Audiovisual in Belo Horizonte (MG), at the UNA University Center, graduating in mid 2015. The following year I moved to São Paulo, to work with photography and my other personal projects. I have been writing since I was a child and in my homeland I launched a book of poetry entitled Sanctuary, that I worked on as a teenager. Before arriving at Vazio da Forma I wrote several materials, from poetry to Romanesque form, for some years, until my writing was polished. I am passionate about Gabriel García Márquez and Elena Ferrante. My favorite director is Pedro Almodóvar and the color I love the most is blue. 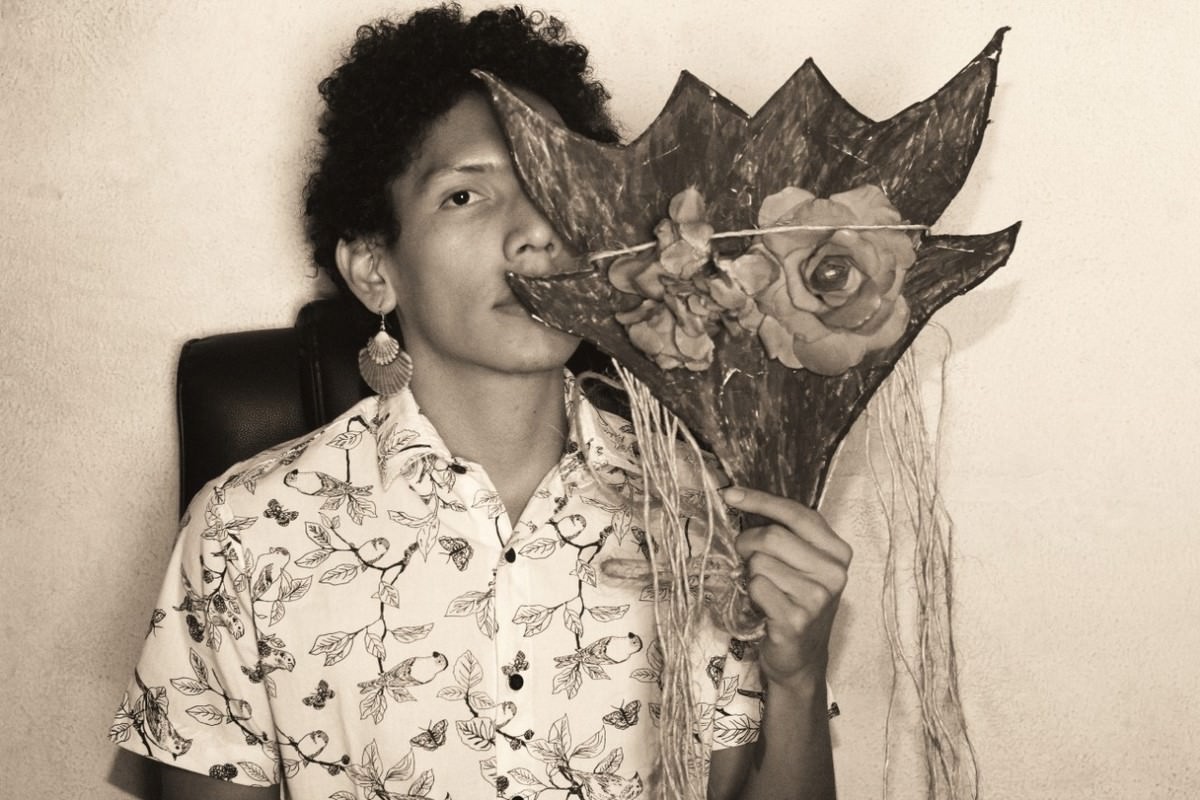 Previous: “TRY THE EXPERIMENTAL”
Next: Filmmaker excels in literature by launching insane book with illustrations and photographs included