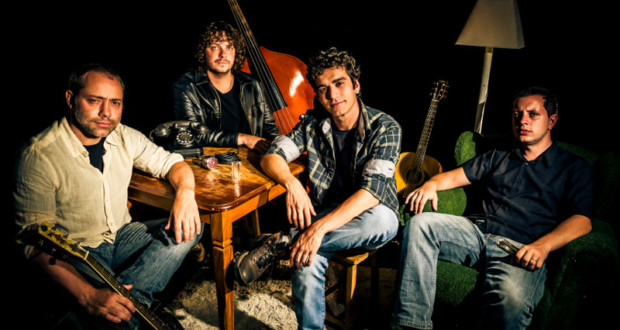 Presentation is to publicize the disc ' Rose's Cafe ' 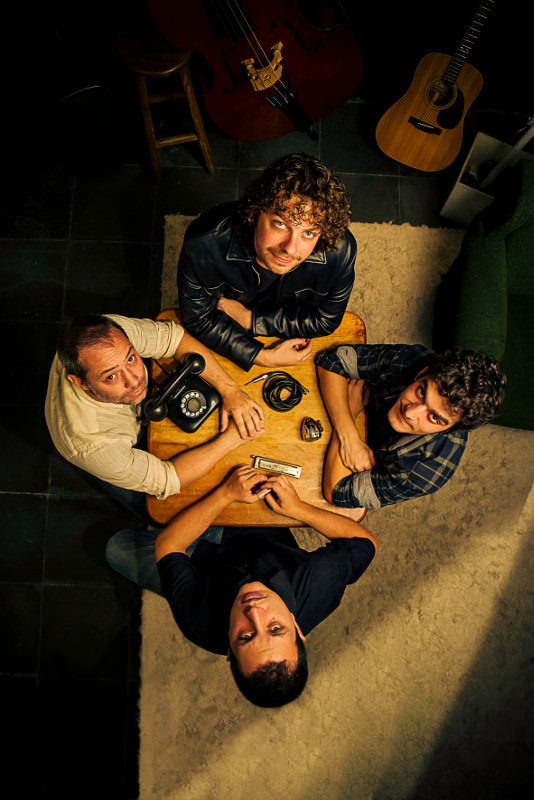 A feeling and the sound of the Chicago blues (United States) will be the attraction of the show of the band Rio Grande, that will be at Sesc Sorocaba the day 11 of december, Friday, at 8:0 pm, in the living area. The event is part of the project "Sound in the area", bringing together on Friday nights several genres in a light and relaxed environment, conducive to enjoy a song with the family.

The Big River band will present the release of the album "Rose's Cafe". The diversity of the songs reflected the Group's characteristic, influenced by the style sheds, as the blues of Chicago, Blues rock, shuffle, Boogie, slow blues, among others. The name and the concept of the work have been inspired by the book "Blues", the cartoonist Robert Crumb and a rustic bar where the pioneers of the genre were at the beginning of the century 20.

The repertoire consists of music and for readings and classic versions of the style in two different scenarios: with acoustic or electric instruments. The Rio Grande, on the road by the State of São Paulo since 2007, It is currently formed by music producer Claudio Ant (guitars, acoustic guitars, Double and voice), André Godoy (harmonica, acoustic and electric guitar), Thiago Barros (electric and acoustic bass) and Bida (drums and percussion). All musicians with fluency in the most diverse musical styles and with a passion in common: the Blues. 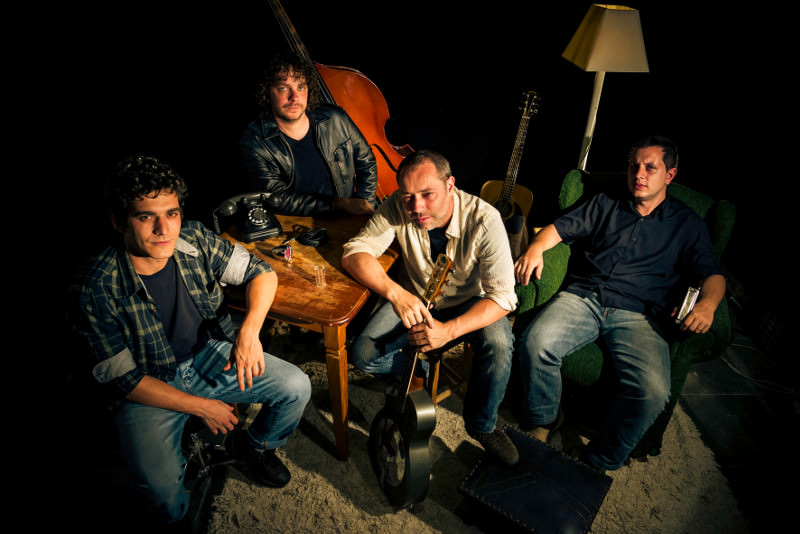 To translate all the influences of various subgenres of the blues in a language all their own, the Rio Grande released in 2011 independently, the first album, entitled "Rainy Day". The disc is composed of 10 tracks and with the special participation of Ottaviano. In 2015, "Rose's Cafe", the second album was released. In addition to the backing vocals recorded by Pa Moreno, important names of the national blues, as Adriano Grineberg and Edu Garcia, appear on some tracks.

Learn about the history of the band Rio Grande, Watch videos of presentations and listen to your songs by accessing the official website of the Group: www.bandariogrande.com.br.

Previous: Biggest festival of lights in Latin America, Mapping River Festival begins on Thursday, 10, with intervention in the Park of the ruins
Next: Thais Gulin singer will perform at Sesc Sorocaba