Book of Rodolfo Alonso will include translation of immortal of GLA 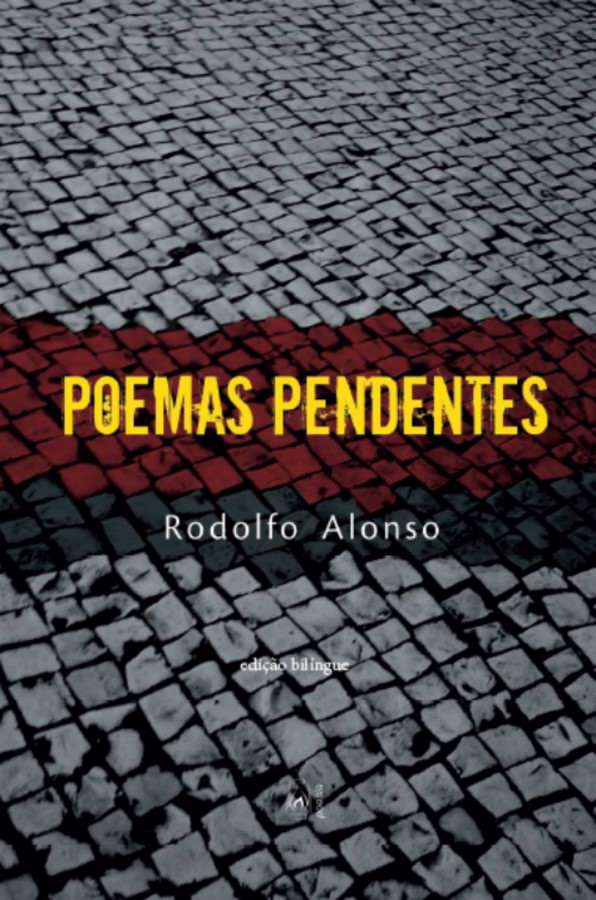 Known to be a personal friend of the writers Carlos Drummond de Andrade and Murilo Mendes, the Argentine poet Rodolfo Alonso will have their work translated into Portuguese. Edited by Penalux, the book "Unfinished Poems" it is a bilingual edition which includes unpublished texts of Alonso in the country. In addition to being a great gift of Argentine culture, account with the translation of Anderson Braga Horta, Brazilian Association of immortal Lyrics.

According to the editors Tonho France and Wilson Gorj, the book is divided into two sections. The first part, whose subtitle is '' Appeared ", includes unpublished poems that, for one reason or another, have not been incorporated in previous publications. With the theme '' Appearances ", the next part meets recent texts from his last book published.

The book reveals and shares the thoughts of the author. The themes of the poems are well-diversified, for example, talk about love, about memories of the past, details of the beauty of life, a bit of daily life of Buenos Aires in the eyes of the poet and also political.

– The poetry of Rodolfo Alonso does not use the words by the sensuality that give off, but by the silence that concentrate. The author tries to express the maximum values in the minimum vocabulary, imposing a concision that comes to the muting. The ambition of this poet – How to know the ambition of poetry? -Maybe bring to the life of every day the fire of a wound of love, burning as quietly understanding-report editors. 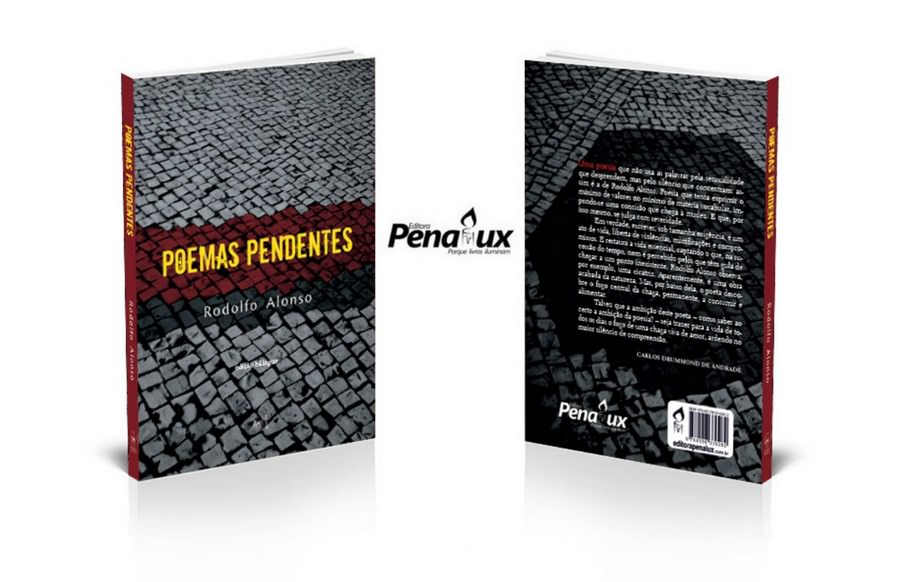 Founded by Wilson Gorj and Tonho France, the Publisher was born in mid-Penalux 2012 to select the quality of the work and the author's potential. With authors from Brazil and abroad, the Publisher has published over 300 works of the most diverse genres: Tales, micronarrativas, chronic, novels, poetry and academics. The company also invests in publishing new authors, giving them the possibility to publish without editing costs. This is facilitated largely by working with short runs, What makes it possible to meet each author as your demand.

Previous: Historical exhibition features cartoons of mood of the beginning of the century 20
Next: Leopoldina, the Princess of independence, of Arts and Sciences