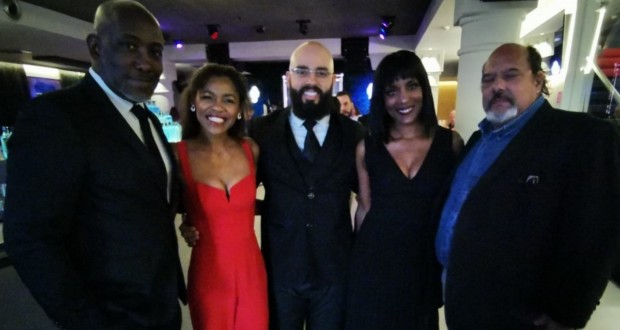 The International Business Networking Award was first held in Lisbon yesterday (16). A leading Brazilian prize also will take place in Portugal each year to recognize the excellence Brazilian personalities, Portuguese and foreign. This is the first edition held in the country.

They were honored at the ceremony various actors, Brazilian artists and entrepreneurs and also Portugal, Spain, England, Angola and the Netherlands. The event was attended by the international press at a special gala entitled to Red Carpet.

The philosopher, writer and advisor to the Portuguese-Brazilian Abreu press Fabiano was honored to be considered by international journalists as the greatest creator of characters in the history of the press. The fellow Brazilian Nilton Bala, Personal trainer of Portuguese and Brazilian stars, author of 'Get fit in 28 days’ It was also honored as Best International Personal Trainer. The Luso-Brazilian Domenique Heidy, also known as Ferreira Domenique, He works in fashion and as a doctor in the field of dermocosmetics and was honored with the most prominent of the Year Award. Dr.. Domenique was unable to attend for reasons of fulfilling datebook in London, but he received the award through its advisory. Gretchen singer and actor Tammy Miranda were also honored. The singer uploaded a video and received the award through her husband, Carlos Marques. 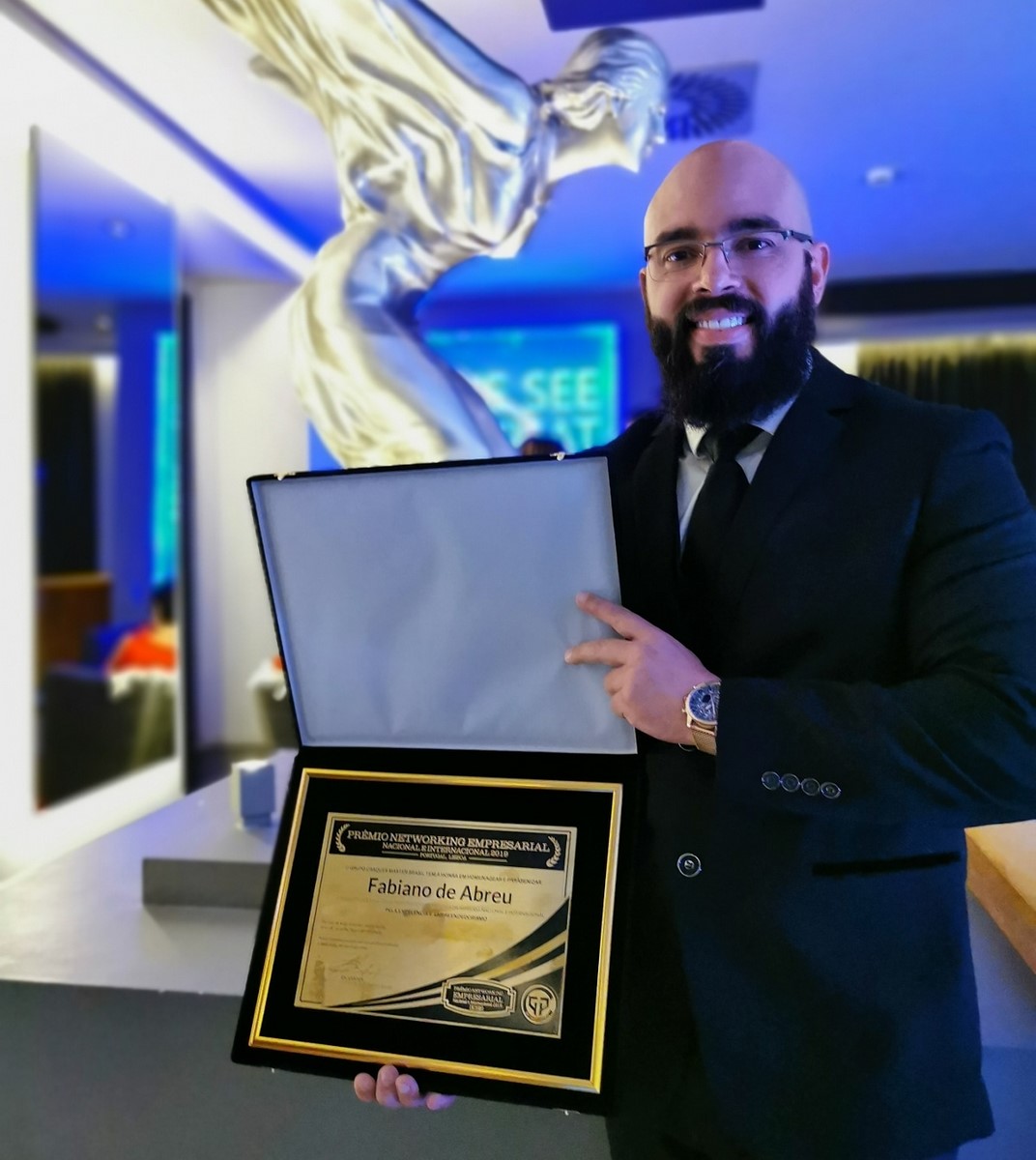 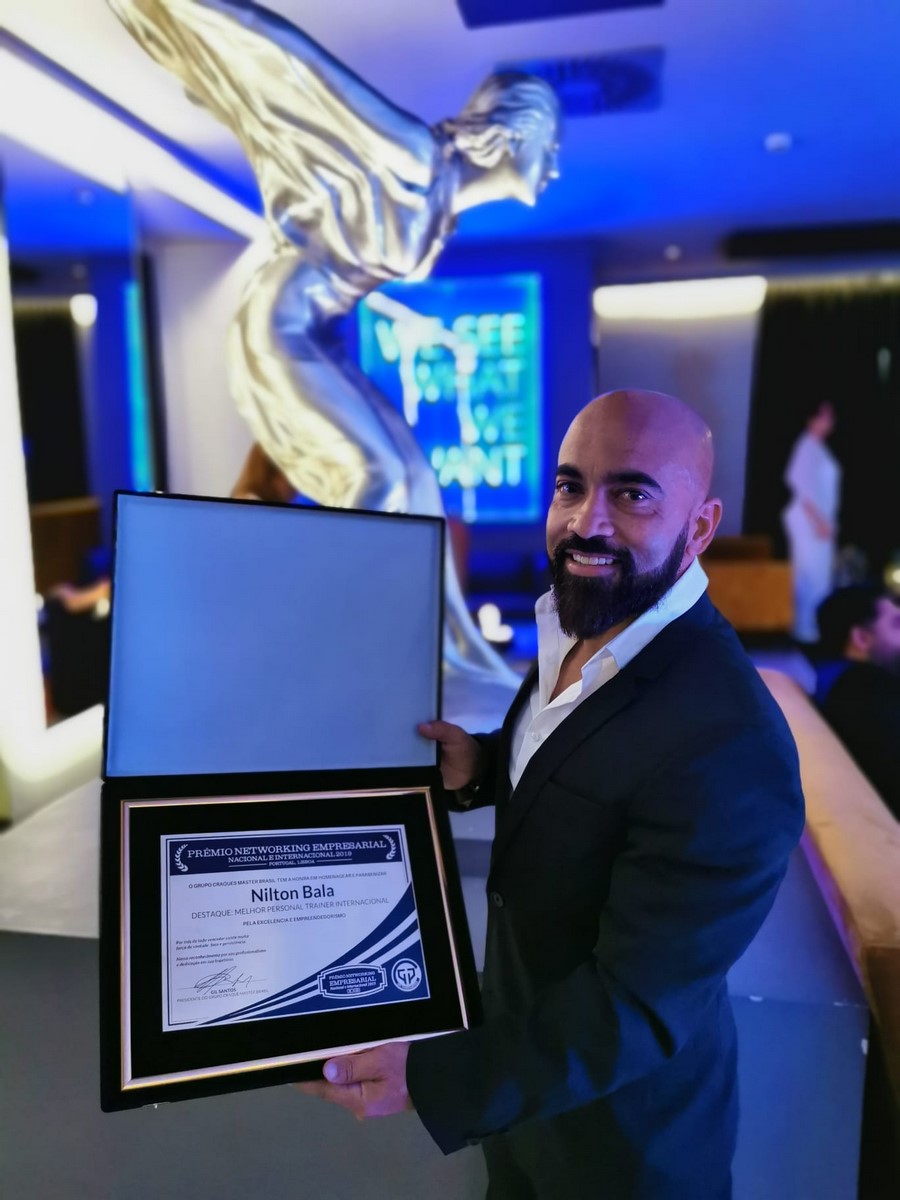 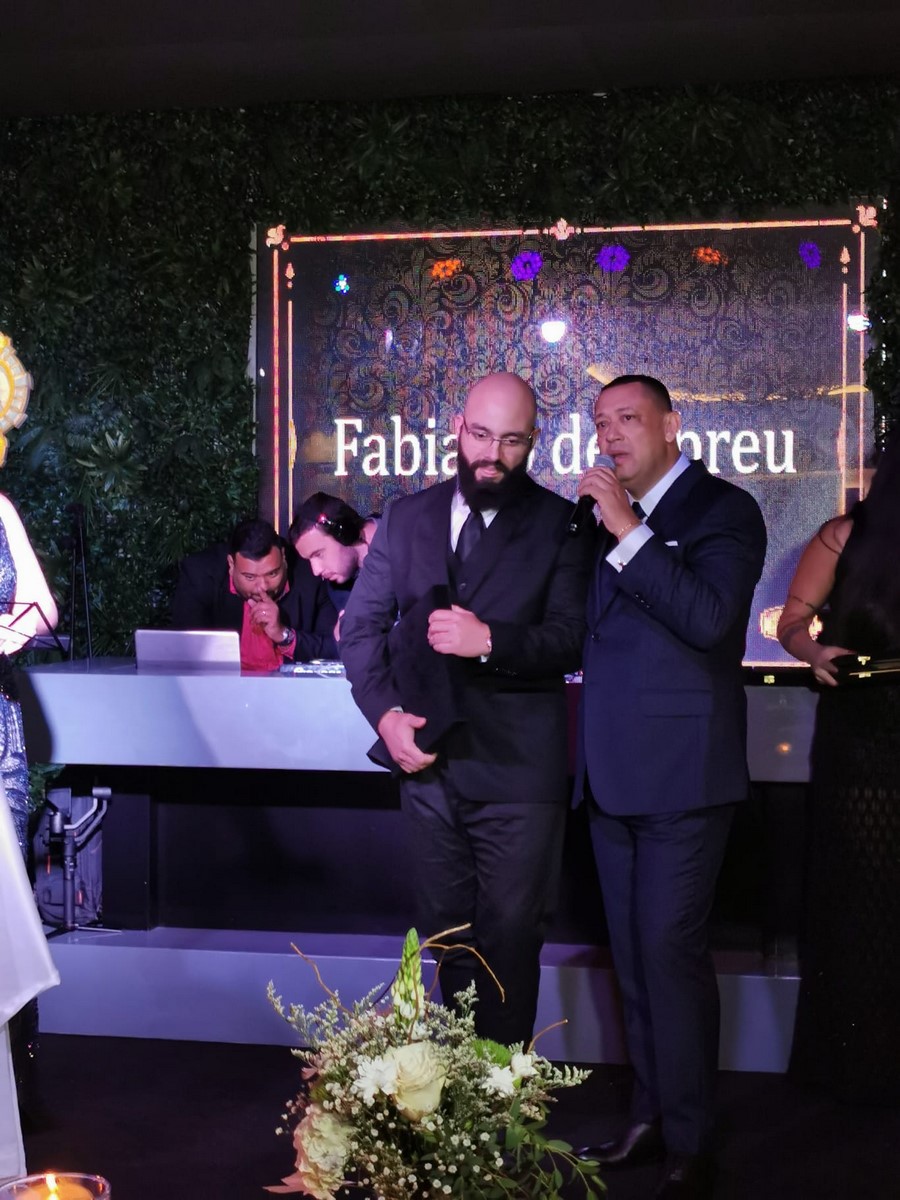 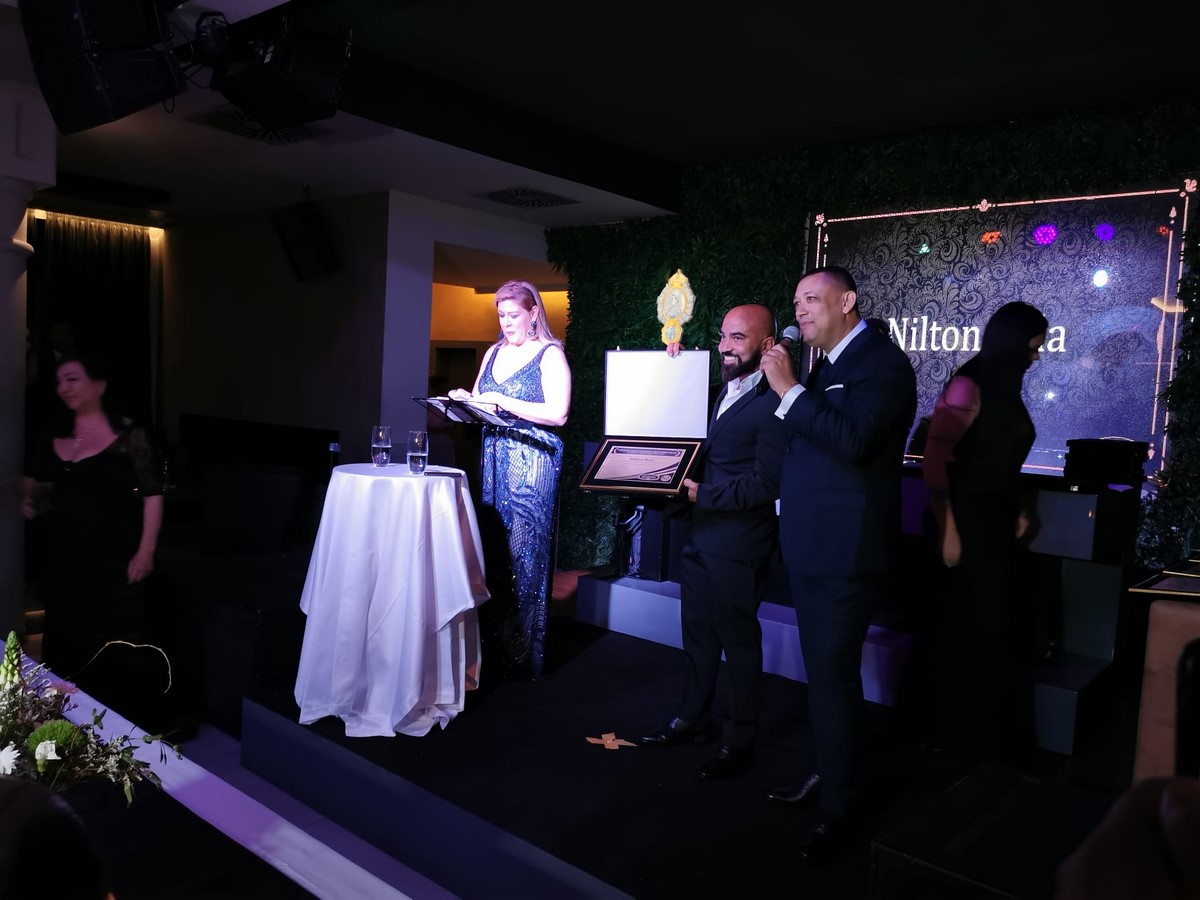 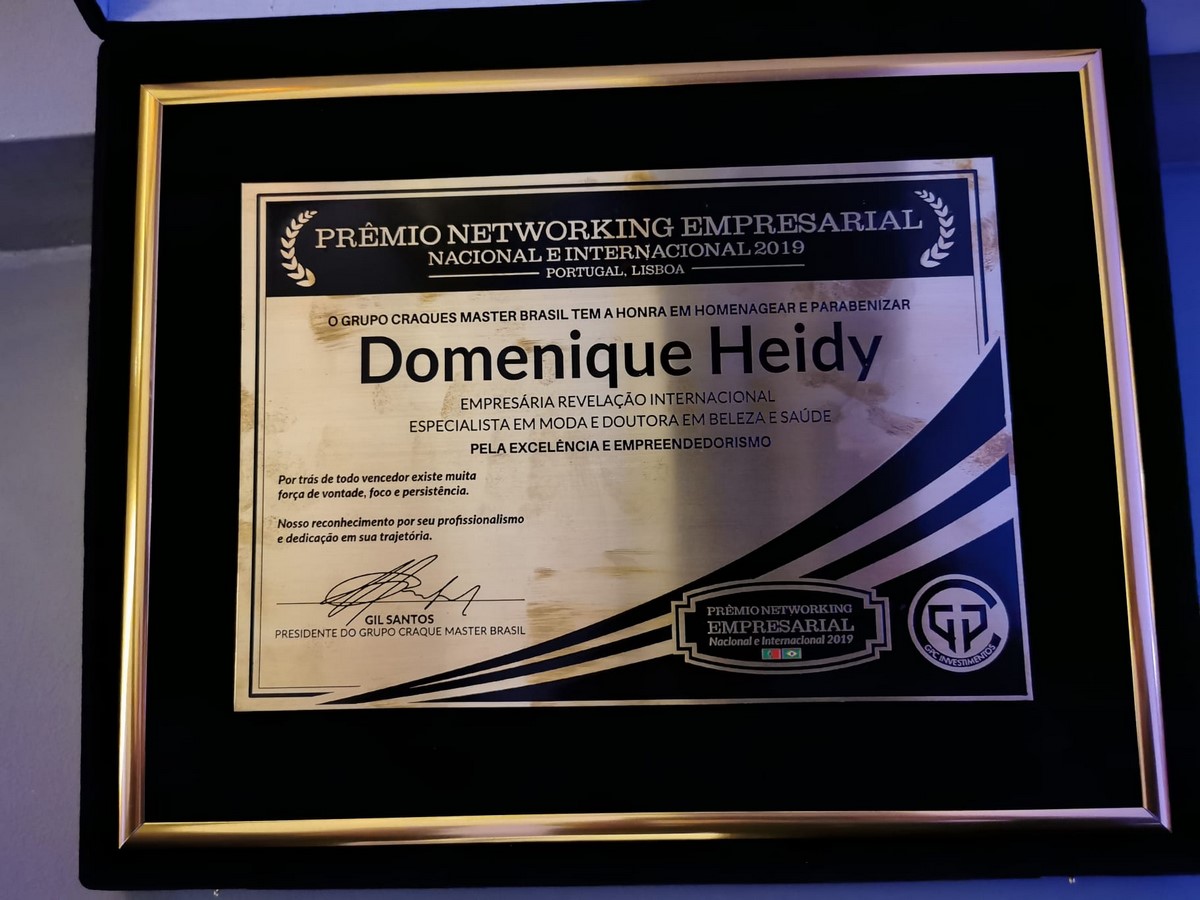 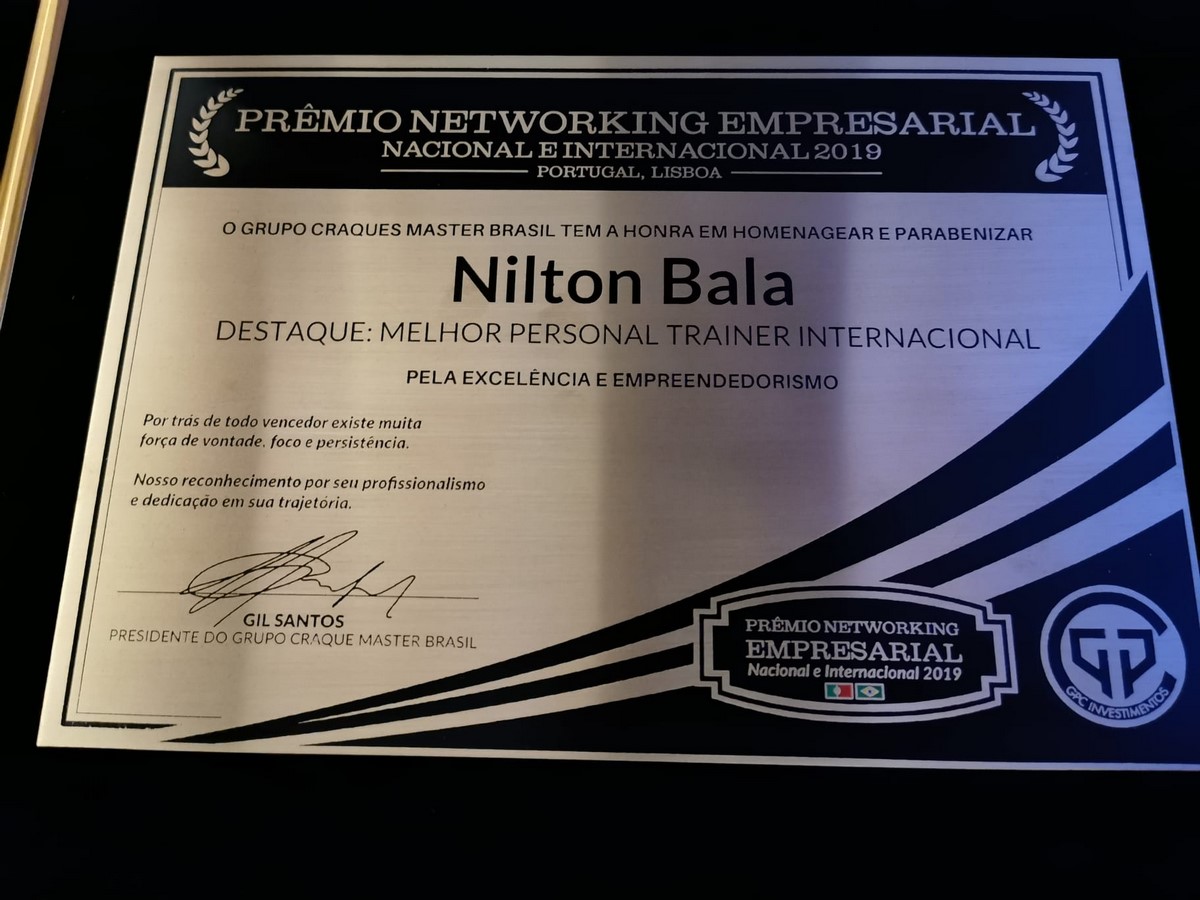 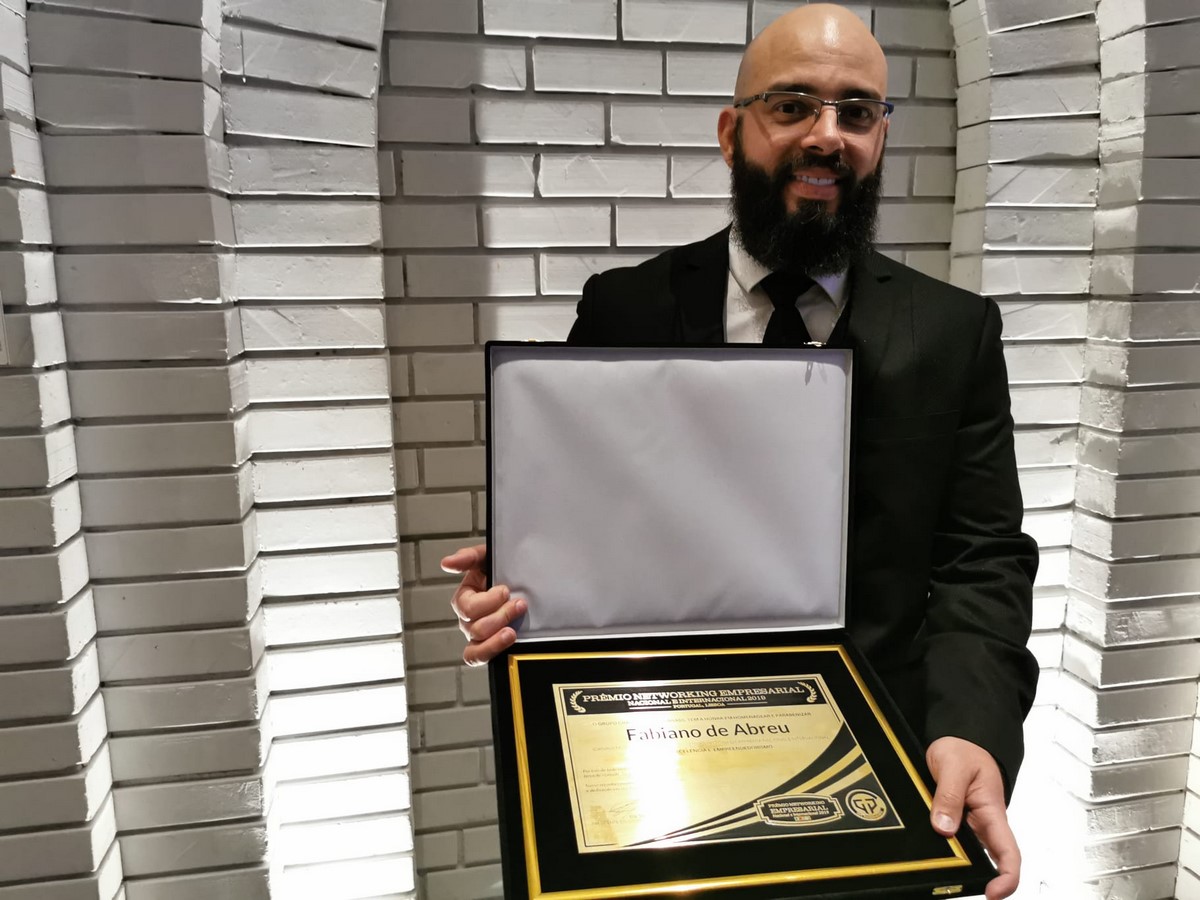 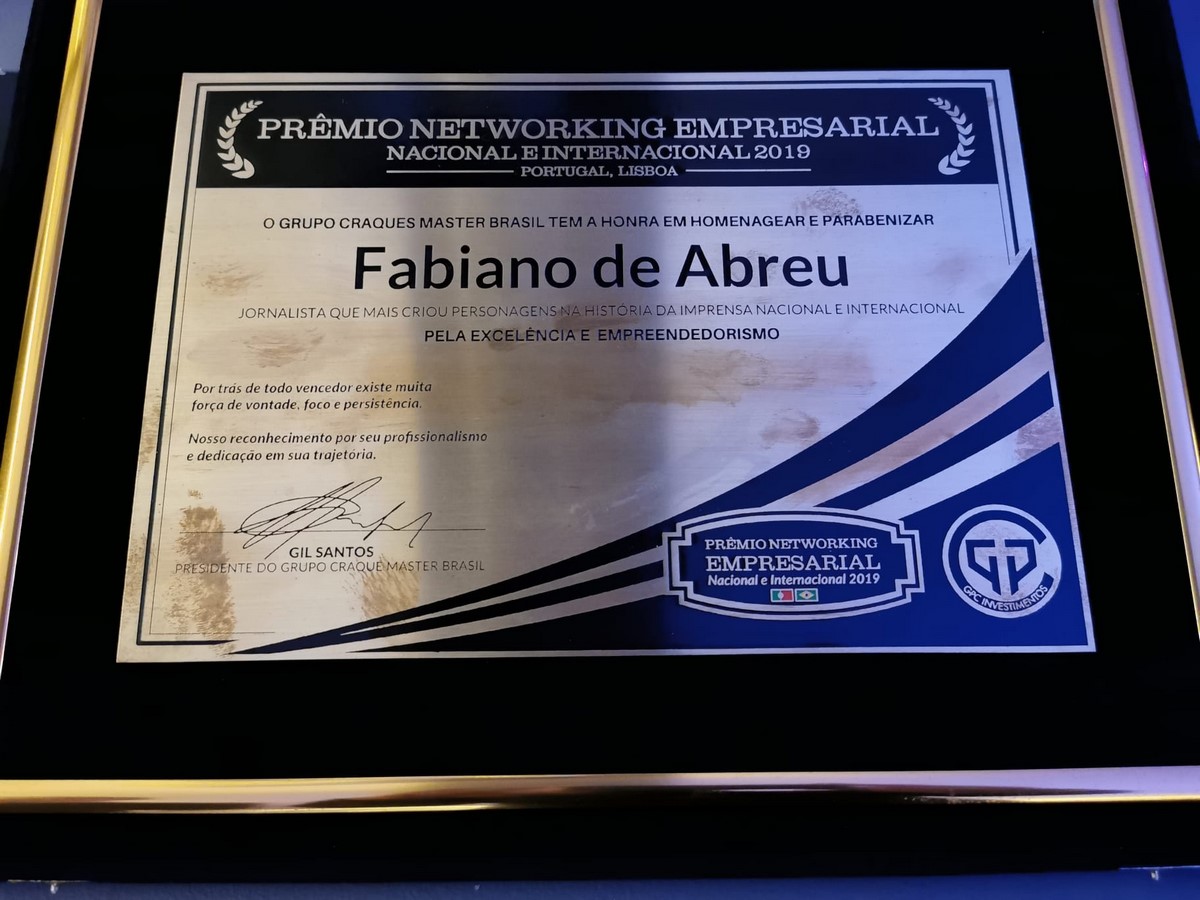 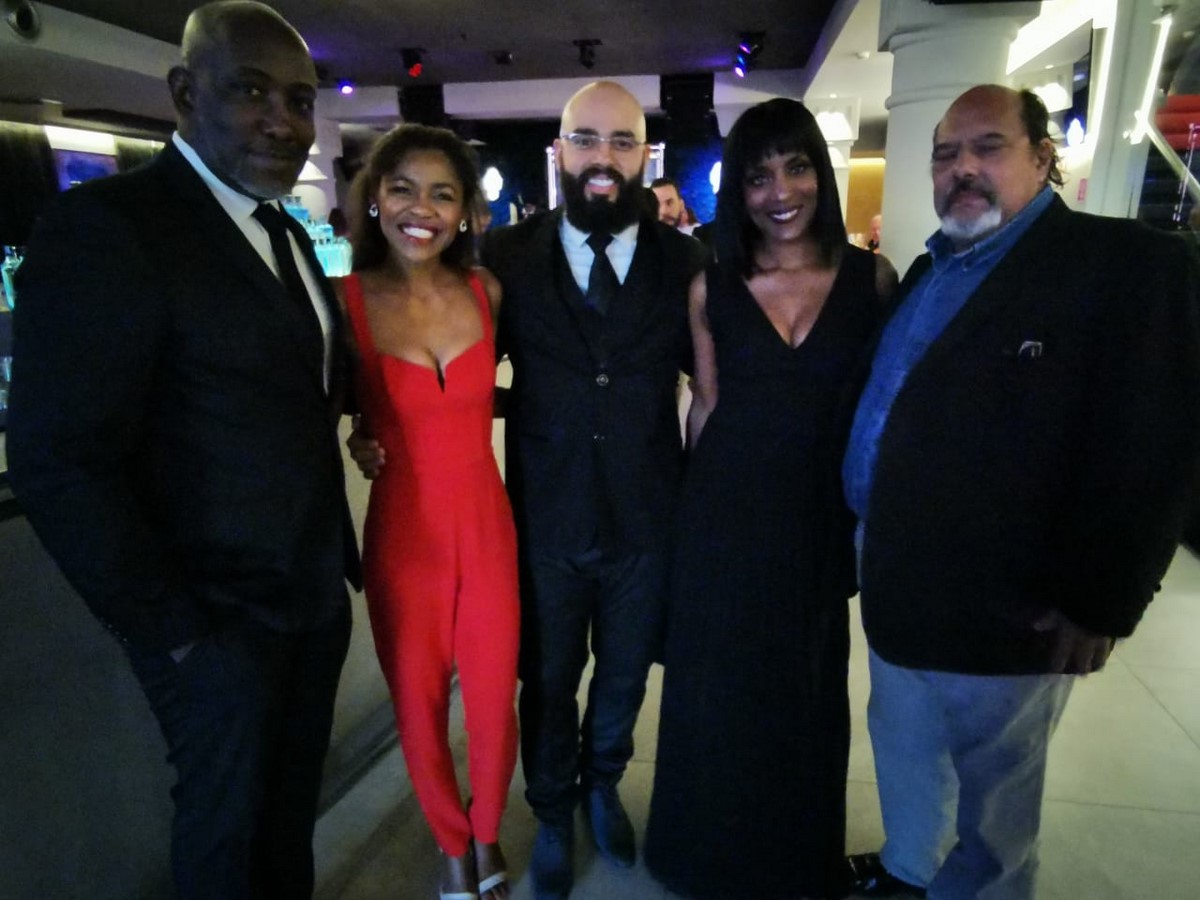 One of the event highlights was the honor of the minister Sergio Moro, which received an honorable mention for his role in the operation Lava Jet. The organizer of the prize, Gil Santos, revealed to all that the minister, by email, thanked him and was unable to attend due to scheduling conflicts.

The event has expanded the network of contacts and personalities of Brazilian and Portuguese businessmen, approaching the two nations and creating many business opportunities in many fields of endeavor, strengthening ties.

The Business Networking award also takes place annually in Brazil and honors entrepreneurs there, athletes, artists and personalities who have excelled in their respective fields. All winners receive a golden plate.

Previous: Artist creates fun on channel art to lay
Next: Launch of the year: 'A Consideration' is a thriller breathtaking