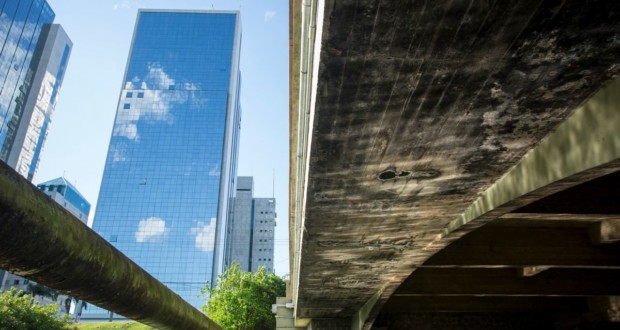 Thousands of people walk daily by Ipiranga Avenue, one of the main streets of Porto Alegre, and pass unscathed next to the creek Flood, without realizing that it is an important element in the city landscape. But it was not always so. Before the channel, there was a stream of integration in daily life, especially in Azenha neighborhoods and Lower Town, the former islet. All this rescue was calculated by photographers Eduardo Seidl and Flavia Boards, and artist Gustavo Souza, that record in drawings, videos and photos for your walks and 17 thousand 600 meters Arroyo Flood margin, from its mouth in the neighborhood Fine Beach to the springs in Saint Hilaire Park in Viamão.

In order to fund the exhibition Crossing the Flood, expected to take place next October, Planetarium UFRGS, they need to raise money via crowdfunding.

Contributions to the project can be made in Kickante platform, through link bit.ly/diluviokickante, and it is possible to donate R $ 10,00 the R $ 450,00. The campaign offers sponsorship certificate rewards, signed copies of photographs and drawings. In 30 days, They have been raised R $ 1.220,00, equivalent to 82% the initial target.

Besides images, the sponsorship of the reward includes a guided hike and a workshop given by the three authors. The aim is to highlight the importance of the stream and give visibility to this natural heritage capital of Rio Grande do Sul, basically used as disposal site. Bridges Stone and Azenha, for example, were not only architectural monuments, but used as a gateway and integration he passed over the brook. "We can see, this city's relationship with the Flood, that our dependence on nature for human life in the urban, is forgotten ", highlights Flavia, creator of the project. 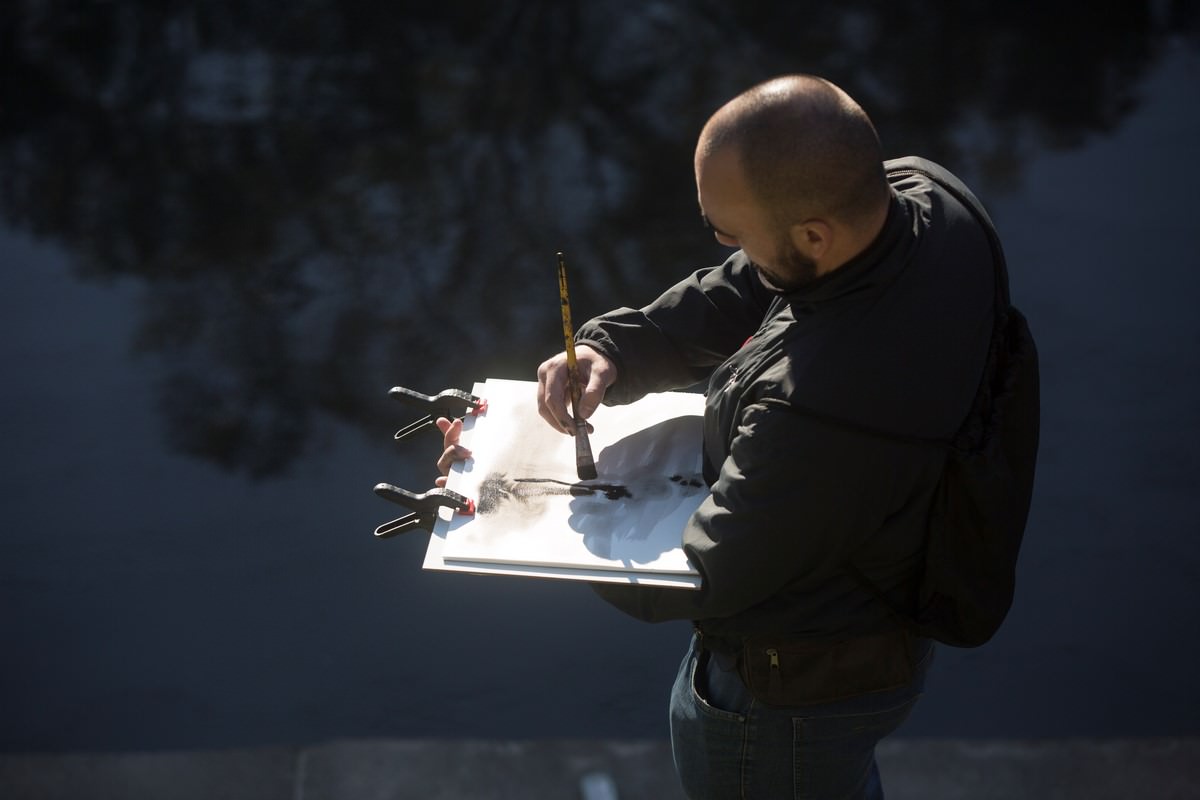 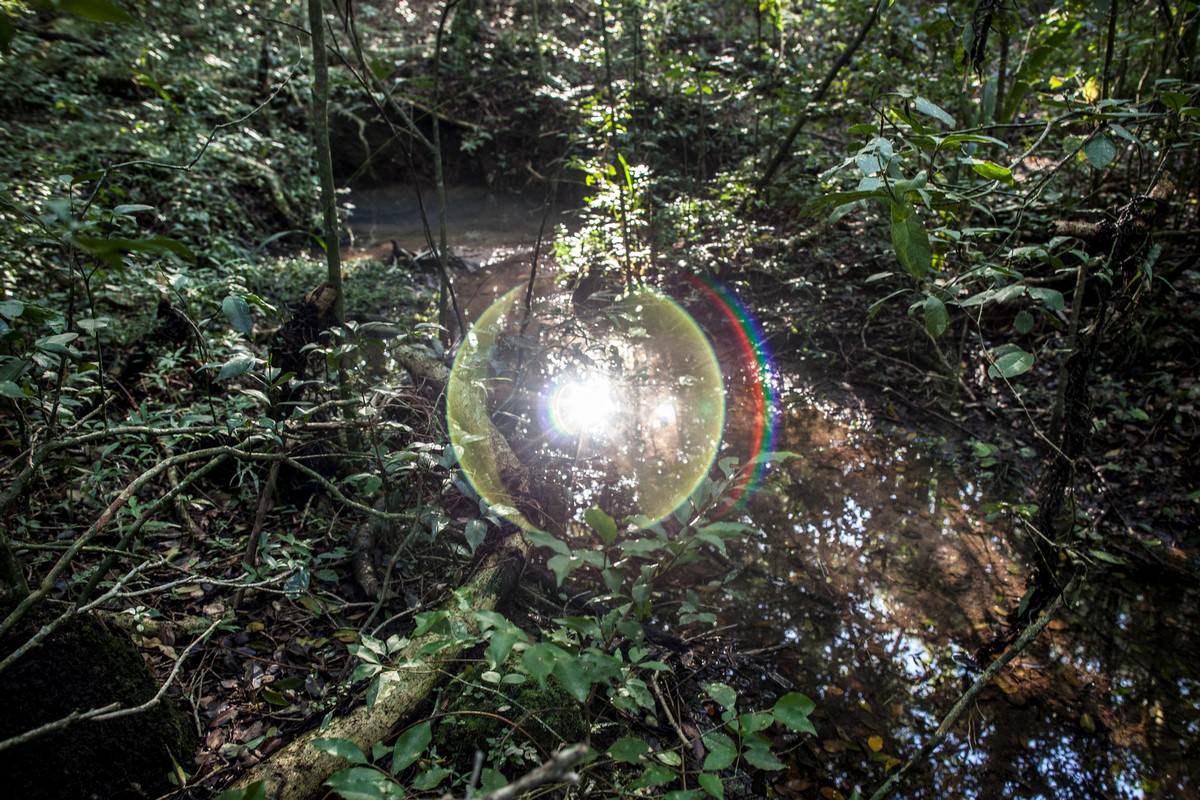 20.06.17: Flood Crossing Project travels the route from the mouth to the headwaters of the Flood. Photo: Eduardo Seidl / Crossing the Flood.

Scrutiny by artists during walks reveals that, although it is so important to the city life and so present in day to day many paths, the fact that the stream be ignored by the population also has to do with its own architecture, which leaves the pipe sunk, below eye level. "We looked over the flood and not for the Flood", regrets Flavia. The images recorded by the artists just want to show that nature is not only in rural areas and on reservations, but part of our daily lives and is critical to our survival.

Learn more about the artists:

*Eduardo Seidl (@fototaxia) it is photojournalist, Master in Social Communication from Unisinos and photography teacher at the School of Communication Arts and Design PUCRS.

*Flavia Boards (@flaviadquadros) is a photographer and visual artist with a degree in Journalism and Visual Arts and Master in Visual Arts by UFRGS. He is currently a photography teacher at the School of Communication Arts and Design PUCRS.

*Gustavo Souza (@gutosza) Designer and Visual Artist is formed respectively in ULBRA and UFRGS. Its production is mainly concentrated in the areas of sculpture and drawing.