Home / Art / Champion of the springs of life 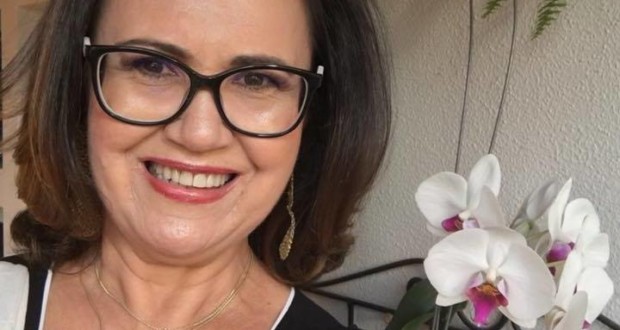 Champion of the springs of life

At the age of 6 years, Itamar cut sugar cane to help parents support their home. He dreamed big. I wanted to be a fighter pilot. At the age of 16 years, cut cane by day and studied at night, and dreamed of enlisting in the Air Force in Recife, but a few days before the enlistment, an unforeseen event prevented him and that dream was lost in the immensity of the cane fields.

Itamar knew he needed to start plowing the land, otherwise nothing would reap and it would be just A stagnant dreamer and not The determined dreamer. At the age of 18 years, bought two tickets: one going to São Paulo and the other back to Recife. He landed in the capital of São Paulo only with the certainty of his return ticket. At the beginning, made beaks as a mason, but the gains did not pay for their survival. Needed a steady job. He struggled for a year until he saw the record of a janitor for a residential building in his professional license..

Sweeping, his eyes looked down; thinking, his mind was aiming high. He went back to school. In this race, almost tiredness won, but the determined dreamer overcame the obstacles and won the diploma medal. Aimed at another podium: the faculty. In the building where he worked, lived an executive. One day, risked asking him if she would help him if he graduated. Admired, promised yes.

Itamar did not pass the public entrance exams, he was left with the particulars. It was approved in three institutions and failed in all financial conditions. He postponed his studies and decided to save money.

For three years, ate the basics and saved the leftovers, until I started college. In this obstacle race, Itamar spent four years jumping over monthly fees that almost made him fall flat in the water gap. Not to be discouraged, lia e relia o provérbio bíblico “Man's heart plans its way, but the Lord directs his steps ”. It only carried the certainty that the Lord illuminated his steps.

Should form. Rolled up on straw, came a booklet of eight thousand reais. Itamar sought the executive. She referred him to a company and 10 years after arriving in São Paulo only with the ticket back to Recife, Itamar, the tireless cane field corridor, landed as an administrative assistant at a multinational.

In childhood subtracted, handling risky sharp machetes, the dreamer of Spring leaned on an unshakable Faith in God and a belief that the stars were high, but it was necessary to step firmly on the land without becoming victimized. In the relay of life, when he picked up the baton, grabbed him accurately and quickly, and won medals, proving that the insistence on persistence to study and the patience to know how to retreat and advance in the springs of life made him a champion of life races and race tracks.

(*) Graduated in Letters, Celina Moraes is a writer and chronicler. Author of the novels “Never underestimate pedestrians” and “A place full of frogs”, who won the “Lúcio Cardoso” Award in 2010 for 3rd place in the international literature competition promoted by the Brazilian Writers Union of Rio de Janeiro (UBE-RJ). There was also the short story “Towards the top in a broken canoe” selected to compose the anthology of UBE, "Tales: Love and Pain Story ”.

Previous: Exhibition Shows Creative Process of 36 Artists from All Brazil
Next: Multimedia artist Jef Telles, from the core 2, launches ‘Abyss’ webseries on Instagram