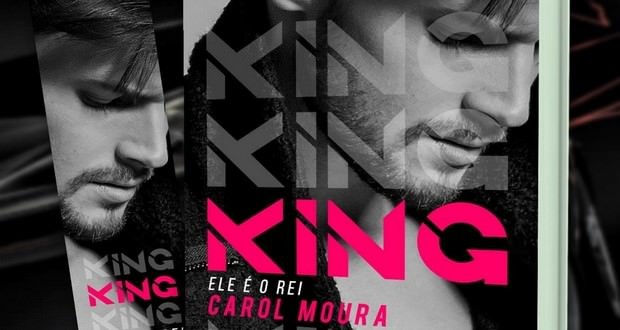 With more than 20 millions of readings on Amazon, the author signed a contract with Grupo Editorial Coerência

Inspired by the good old cliché, Carol Moura announced on its social networks that it closed a contract with Editorial Group Coherence to launch “King”, your next book. Exploring an American lifestyle that moves between mistakes and successes, it promises a story that also brings news to its readers.

After accumulating more than 20 millions of readings on Amazon with the book “O Destino do CEO”, Carol Moura had the opportunity to launch other stories and now, for the first time, will have a literary work displayed in bookstores.

“King” is a story for adults over 18 years that narrates an overwhelming passion of a gentle and delicate protagonist in love with a sexy and arrogant man, where she learns a lot about sexual experiences and other life issues.

The book is expected to be released soon. 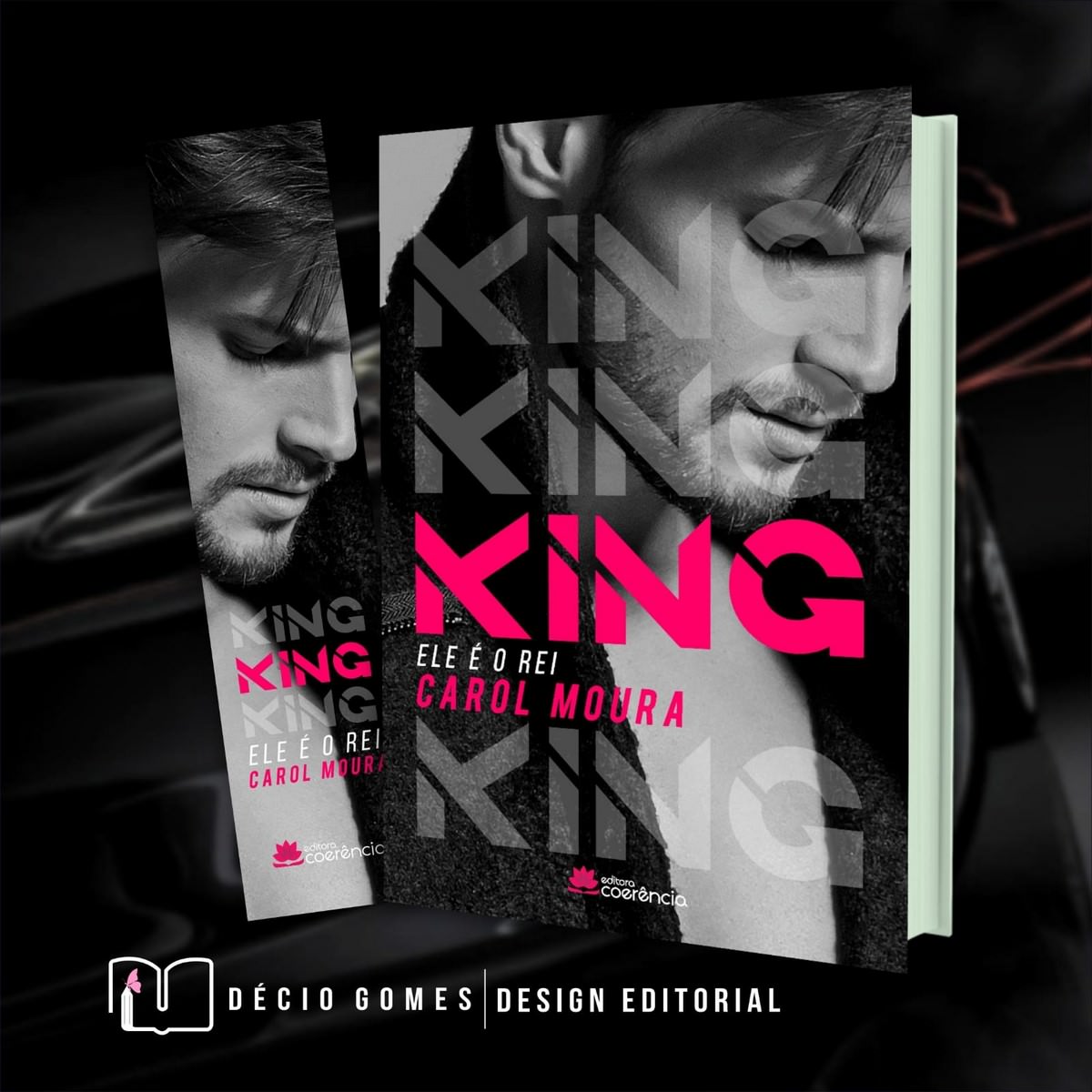 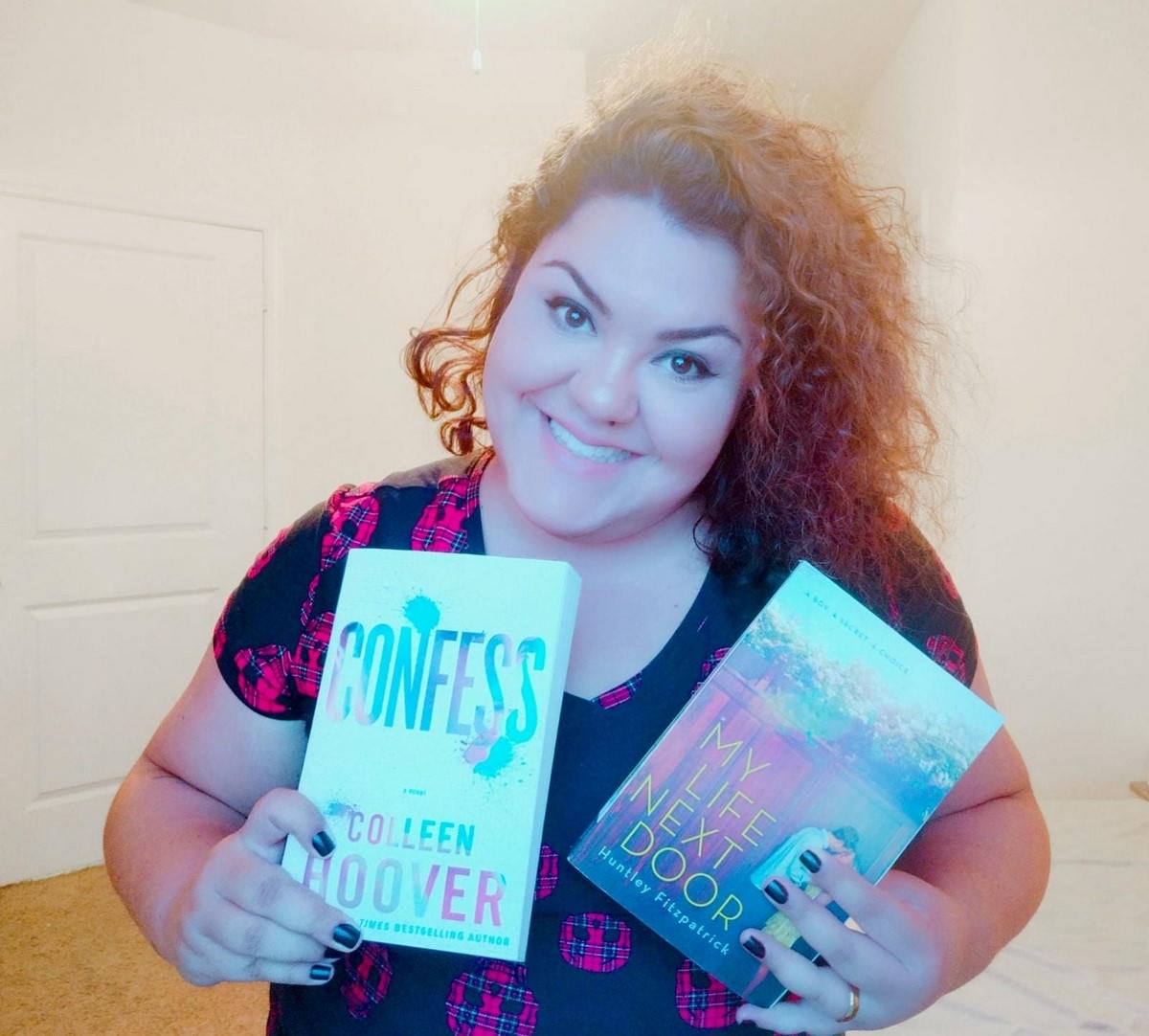