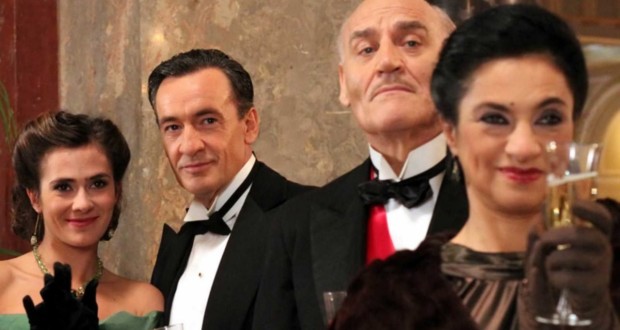 The Angel of Budapest, directed by Vicente Aranda. Photo: Disclosure.

This week the Cultural Center Cervantes, Spain Square, will show from 14h, Two Spanish films with historical theme. The films are shown in the fourth (28/11) and Thursday (29/11). After the screening of each film there will be discussion with the mediator Ana Paula Vaz.

On Wednesday (28/11), It will be presented the film Juana La Loca, Luis Oliveros of. Set in the city of Laredo, in the year 1496, the film's narrative shows the displacement of troops towards Flanders. The group's goal is to lead the Infanta Joan to the Brussels court where should marry the one who will later be known as Philip, The beauty. Once they look, born among them a desire and uncontrollable attraction. Forget their political obligations and abandon yourself to the feelings. A policy between the Castilian and Flemish nobility and other, more painful, you want to remove Joan of marriage bed. The film has the parental rating 13 years. 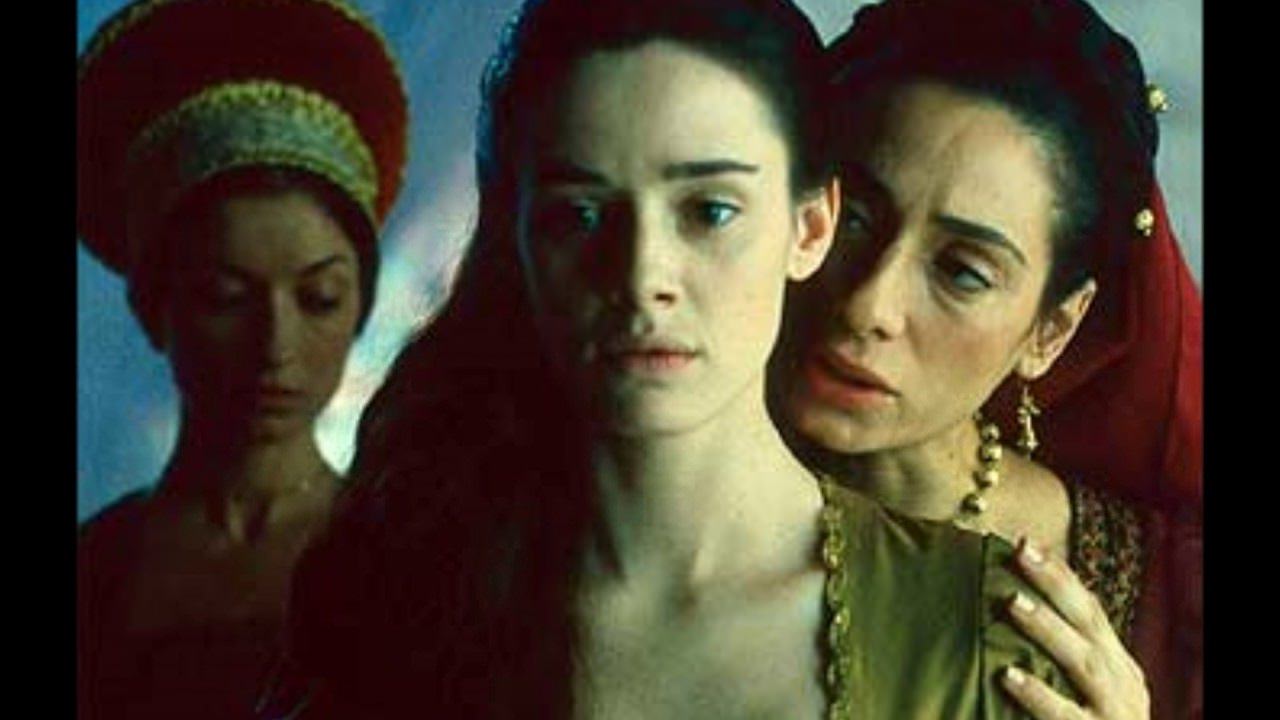 Already on Thursday (29/11), It will be a time of The Angel of Budapest. Directed by Vicente Aranda, the film recreates the heroic deeds of the young Spanish diplomat Ángel Sanz Briz, that exposing his professional career and his life saved hundreds of Sephardic Jews from the Nazi threat. The film has the parental rating 12 years.

With free admission movies are open to spontaneous public. The exhibition of the film is the result of a partnership of Miguel de Cervantes Cultural Center, space managed by FCC, with the Cervantes Institute in Curitiba.