Five national fantasy authors for you to meet in this quarantine. Disclosure.

Meet the new names acclaimed by fantasy in national literature

Thinking of bringing a little imagination to this scenario that we are experiencing due to the pandemic of the new CoronaVirus (Covid-19), we separated five national authors with incredible works for you to start following in this quarantine. After all, it's always good to give us another chance to experience different things, in addition to entering completely immersive and striking history, Right? Check the list!

But before that, you know what is the fantasy literary genre? Fantasy would be a created imagination, fiction, something that is not real, it could be a thought or an idea. It's something idealizer, allowing people to reproduce or represent these events in images or texts, thus representing imaginary and supernatural elements. It's a genre that breaks the rules present in our reality, like talking animals, monsters, immortal people and time-traveling beings. 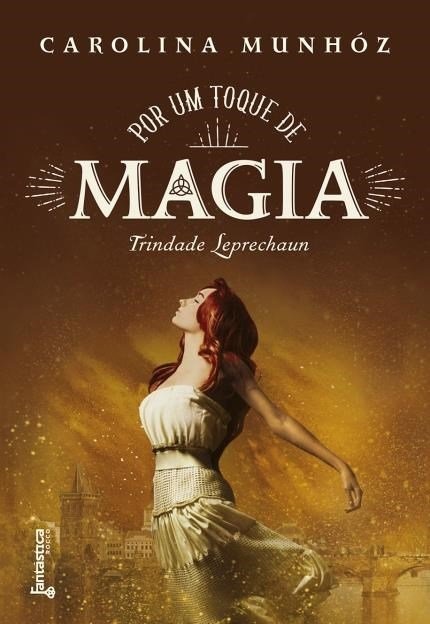 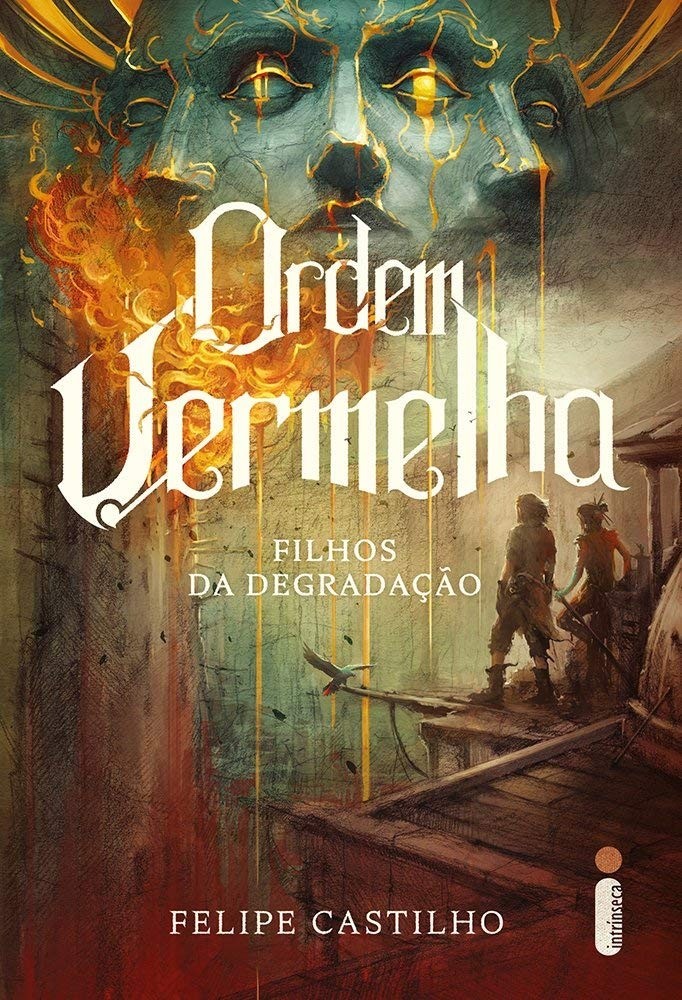 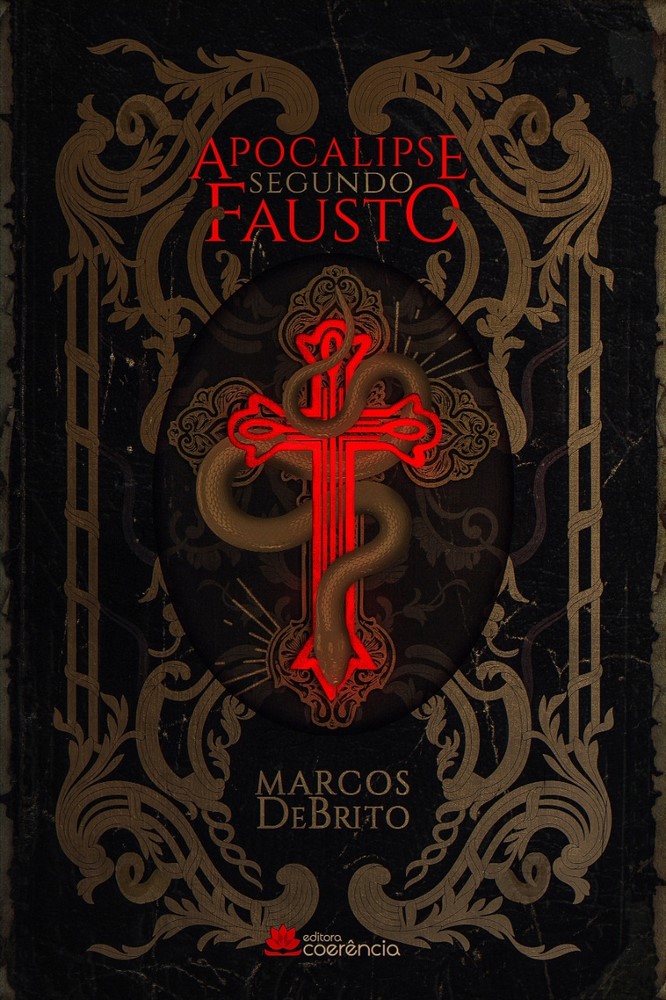 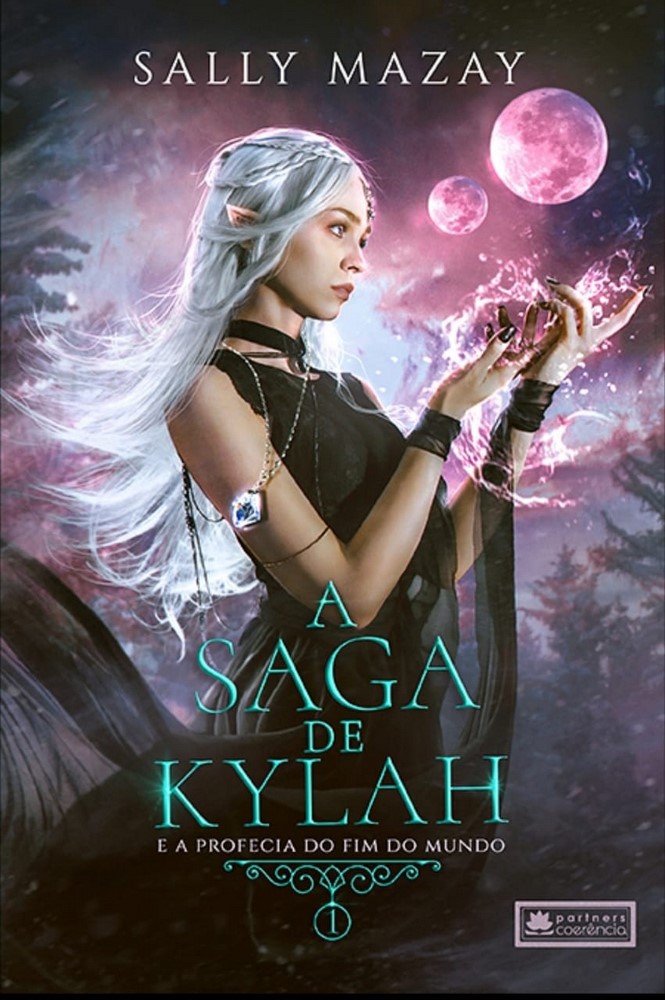 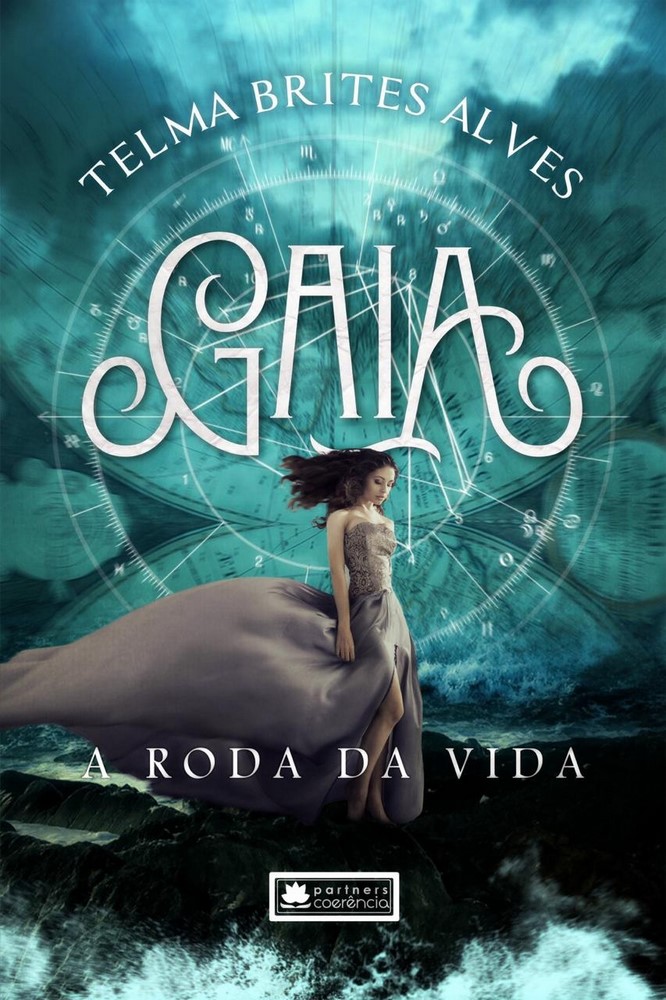 It's Bahian, but has lived in Germany for 30 years. She is a Portuguese teacher at a private language school. Has always been a fan of fantasy, because he always felt that our reality is raw and boring; and, found his refuge in books and in writing his works, that have Greek mythology as their background. 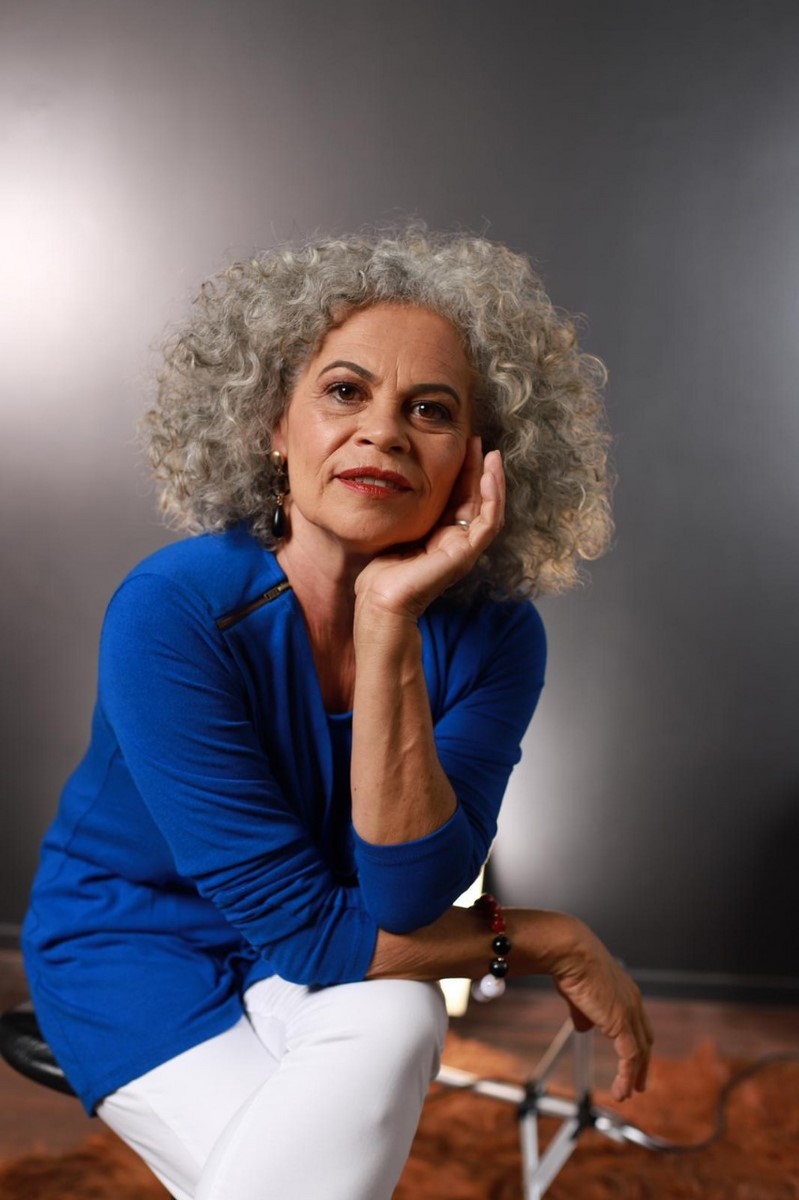 Award-winning filmmaker and author of several novels, Marcos DeBrito has been considered one of the great innovations in the production of suspense and terror content in Brazil. He started writing stories that came to mind just to deal with his own fears in the hope of hiding his demons and silencing the voices that would not leave him alone, but ended up finding his vocation as a narrator.

The highlight of his works is in the rawness as he portrays the different faces of evil, but it's not just that. All of their stories contain elements of mystery and surprises that challenge the audience to unravel the minds of the characters. His ultra-romantic influence is visible in some of his main texts and his taste for experimentalism is evident in his audiovisual works. 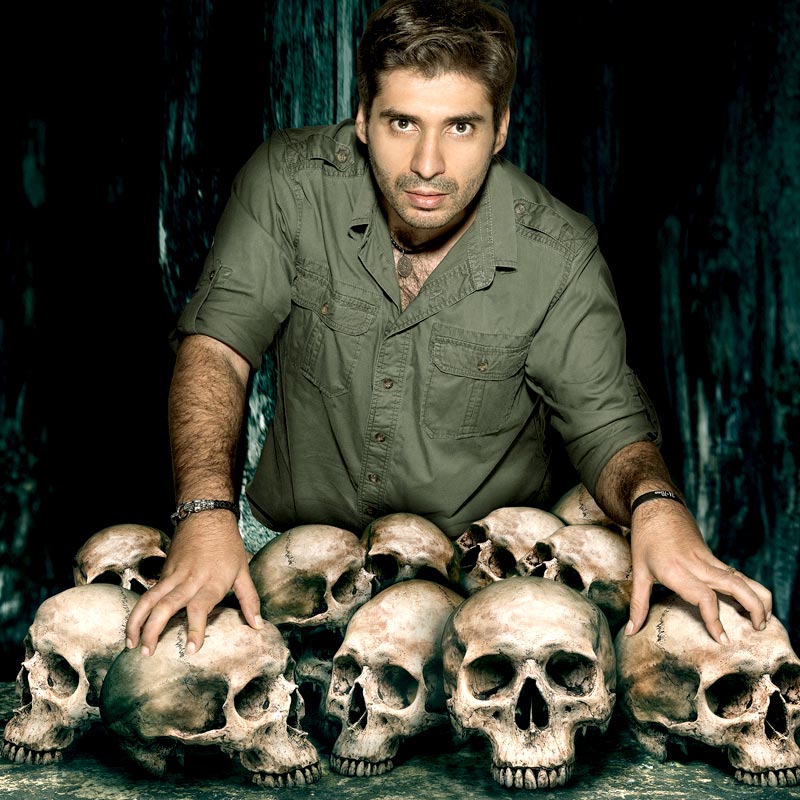 Sally Mazay is a southern writer addicted to novels who found herself inspired to write when she met a Great Love in her husband. Diving into a supernatural world that you created in your mind during childhood, when he said he didn't belong in that world and that he was a fairy. Loves music, art and animals. 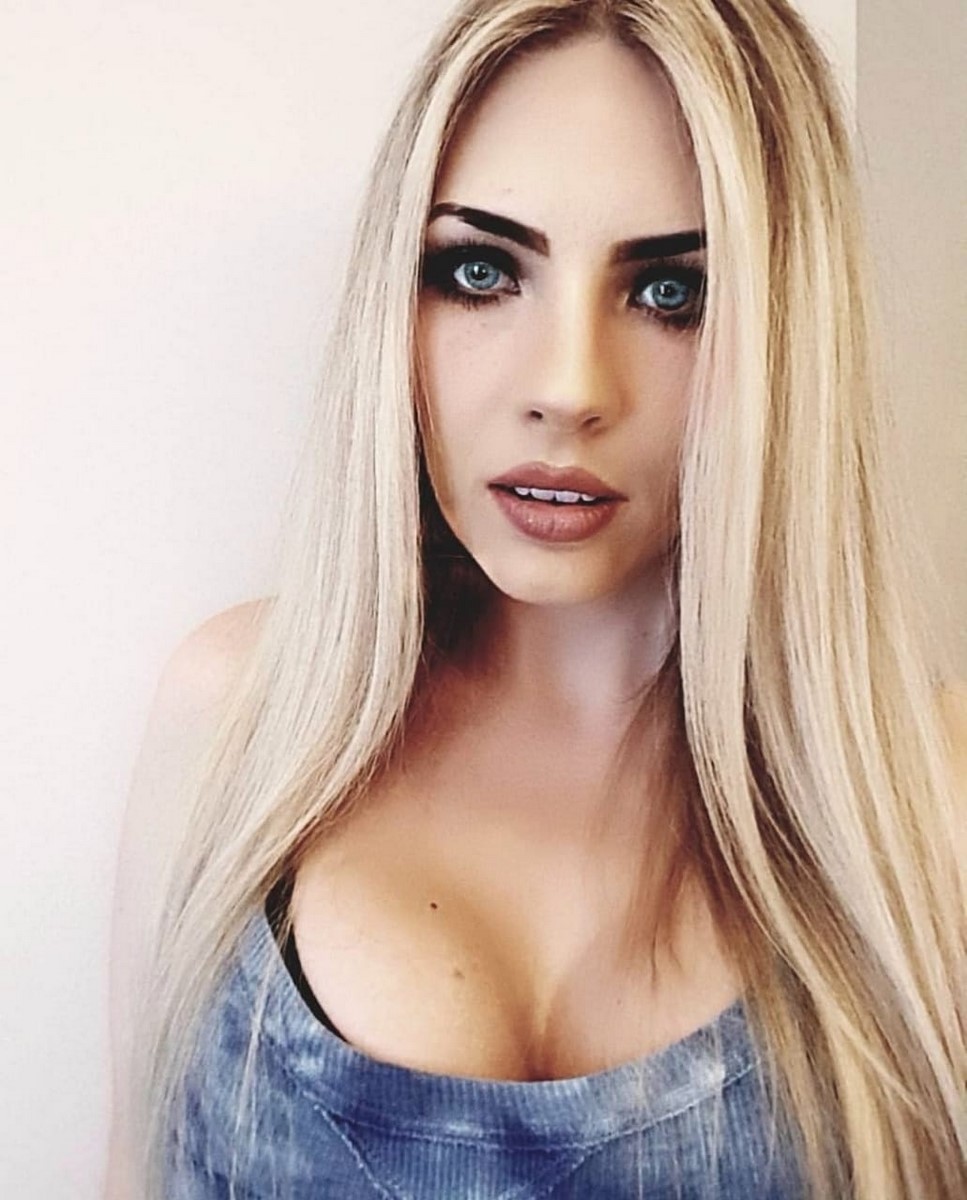 He is famous for the series The folklore legacy, that unites Brazilian mythology with the world of video games, was nominated for the Jabuti Award for the comic Savana de pedra. Red Order: Filhos da Degradação is his debut book at the Intrinsic publisher. 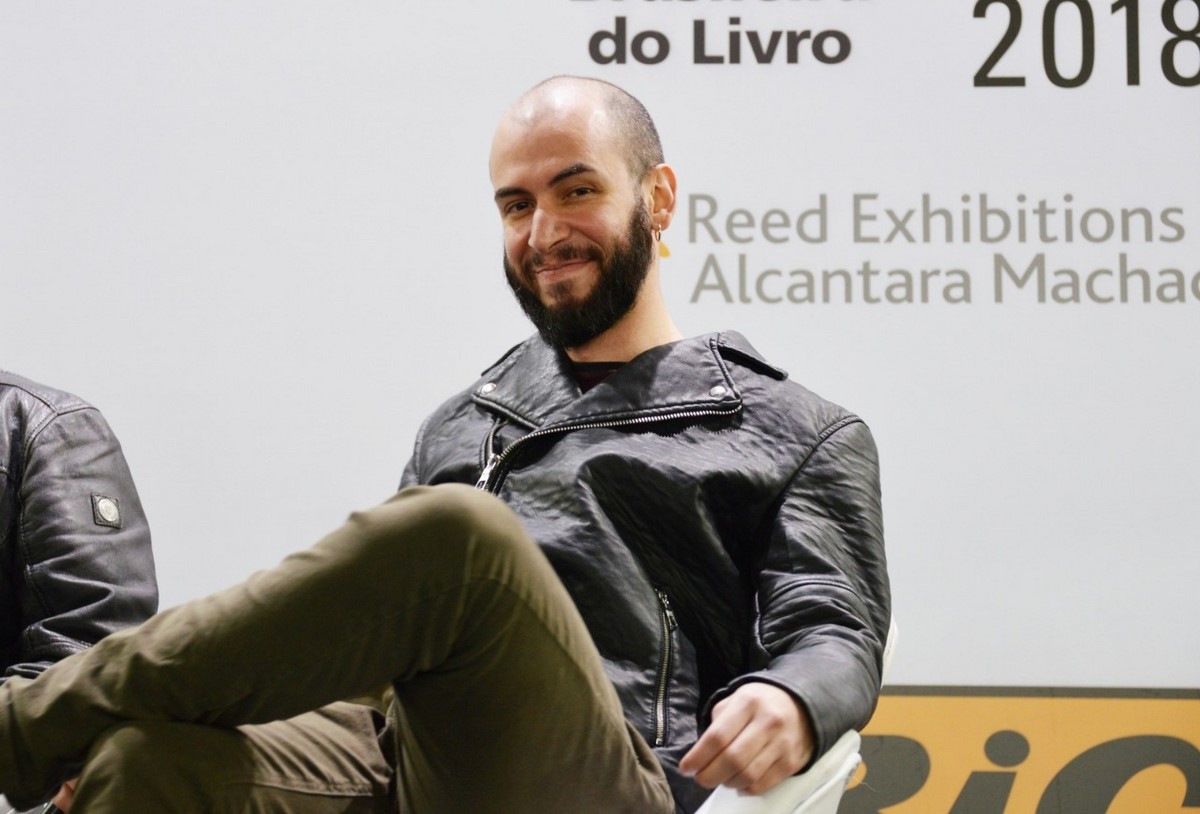 Has 30 years, it is a journalist, screenwriter and novelist, elected “best writer” by the Young Brazilian Award and “best author” by Vox Populi of the North American Shorty Awards. The writer had one of her books elected as “best book of 2014” by Revista Atrevida and another one elected as “best book of 2015” by Revista Capricho. She is currently a screenwriter and executive producer of the original Netflix series, The chosen. Author of “A Fada”, "The Winter of the Fairies", "Feérica - Accompanying Magic", “For a touch of Gold”, “For a touch of luck”, “For a touch of magic” and “Creatures and Creators”. She is also co-author of “The Kingdom of Voices That Don't Keep Silent”, “The World of Silent Voices” and “The Secret Kingdom - Coloring Book” in partnership with actress Sophia Abrahão, staying for nine months on PublishNews' list of best-selling national authors. 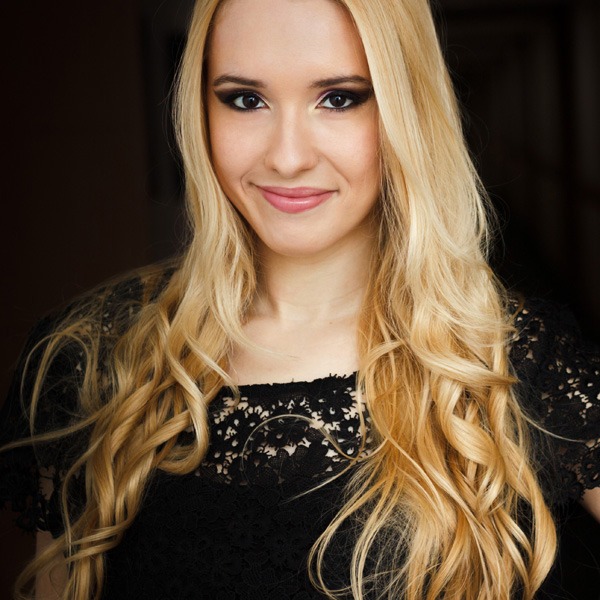 Previous: Casa-Museu Ema Klabin brings a rich online program in the 14th Week of Museums
Next: “Thiago Rocha is a symbol of freedom and artistic boldness:”, by Juliana Vannucchi