Love stories have captivated readers for centuries. The lightweight structure of a romance narrative with the long-awaited happy ending has long been used and can even be considered saturated. But the truth is, good romantic comedies can be very engaging and a great source of entertainment.

And (almost) I dated Robert Pattinson

Work written by Minas Gerais writer Carol Sabar, to Duda's narrative, convinced fan of the Twilight saga, is to laugh. With lots of humor and an engaging romance, the book tells the story of Duda, Brazilian who will spend time studying in New York.

What she didn't expect was to meet Miguel Defilippo, your neighbor on the island of Manhattan and nothing less than a look-alike of actor Robert Pattinson, obsessed with. Passionate, pretty, rico, mysterious and ambiguous, Miguel ends up becoming a more inaccessible desire for Duda than the Hollywood star himself. 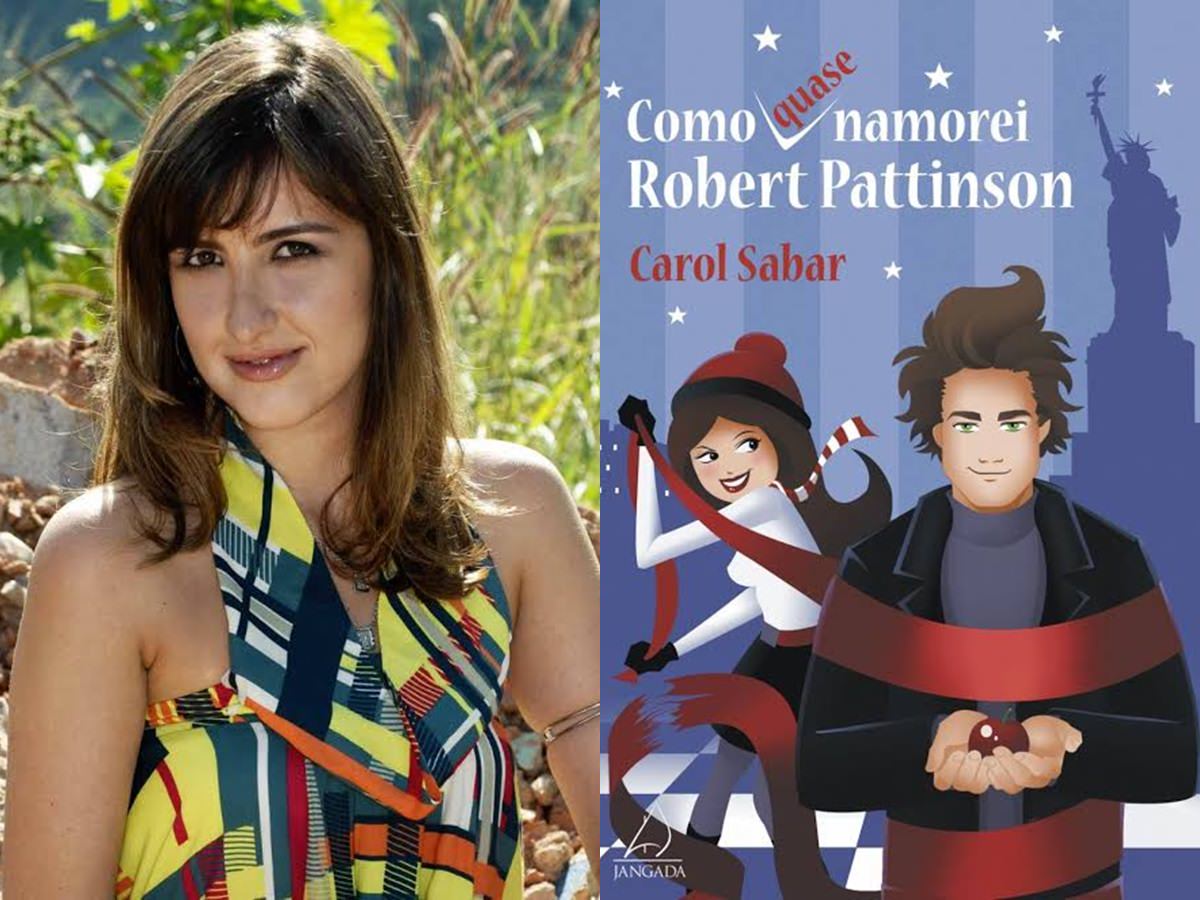 However, overnight, what was supposed to be a visit to the sick grandfather becomes his biggest nightmare: you will have to abandon your routine to live among animals and simple people. In this different scenario, the desire to paint and the awakening of love will change everything. 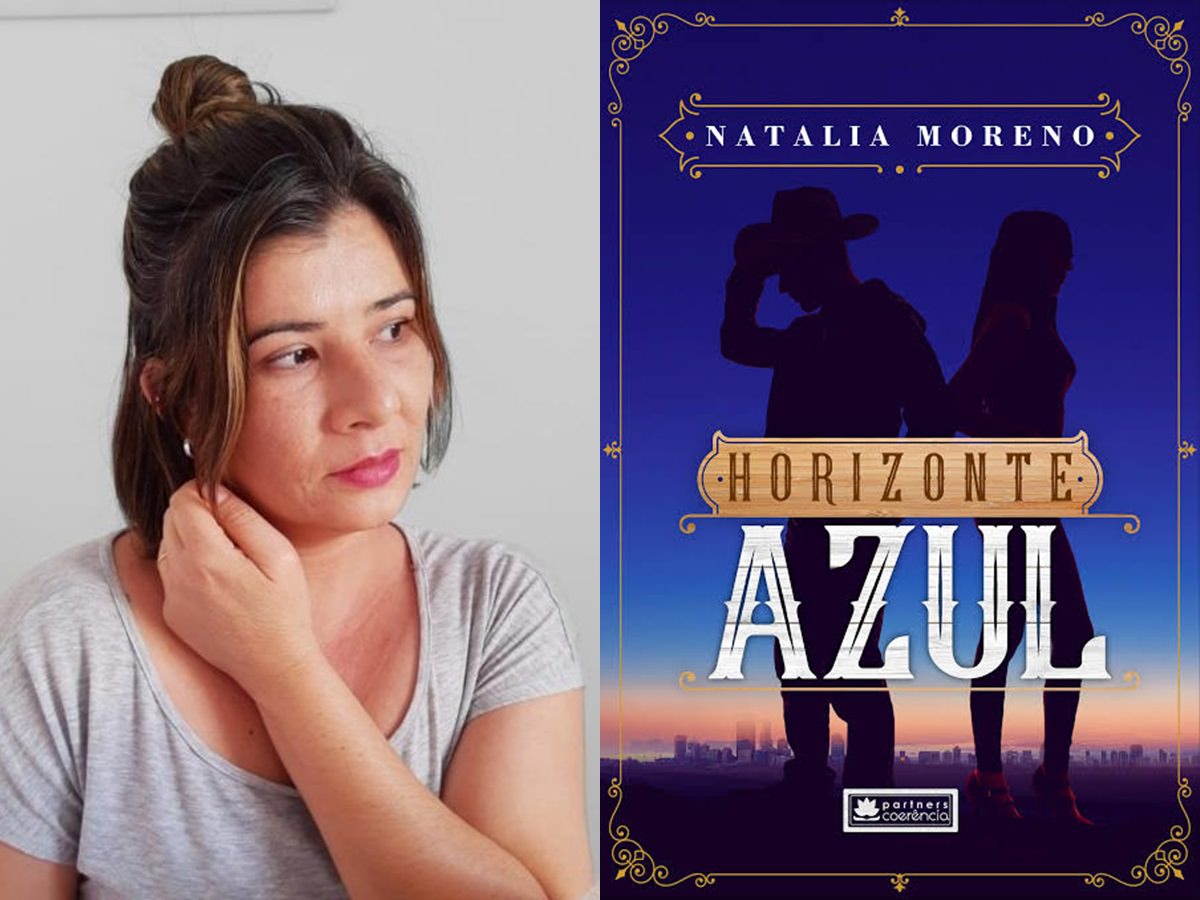 In this novel by Rio de Janeiro writer Deborah Strougo, we have the story of Alice Bastos, a pediatric resident who, after the father suffered a stroke, need to turn around to pay your treatment costs. Thus, she decides to sell the house and live in a simpler location, close to the hospital where he is admitted.

When an opportunity arises to buy a great apartment with the price in mind, Alice doesn't think twice before closing the deal. What she did not expect was to be the victim of a scam that would force her to share the house with Theo Leone, an arrogant IT professional, moody and too handsome. 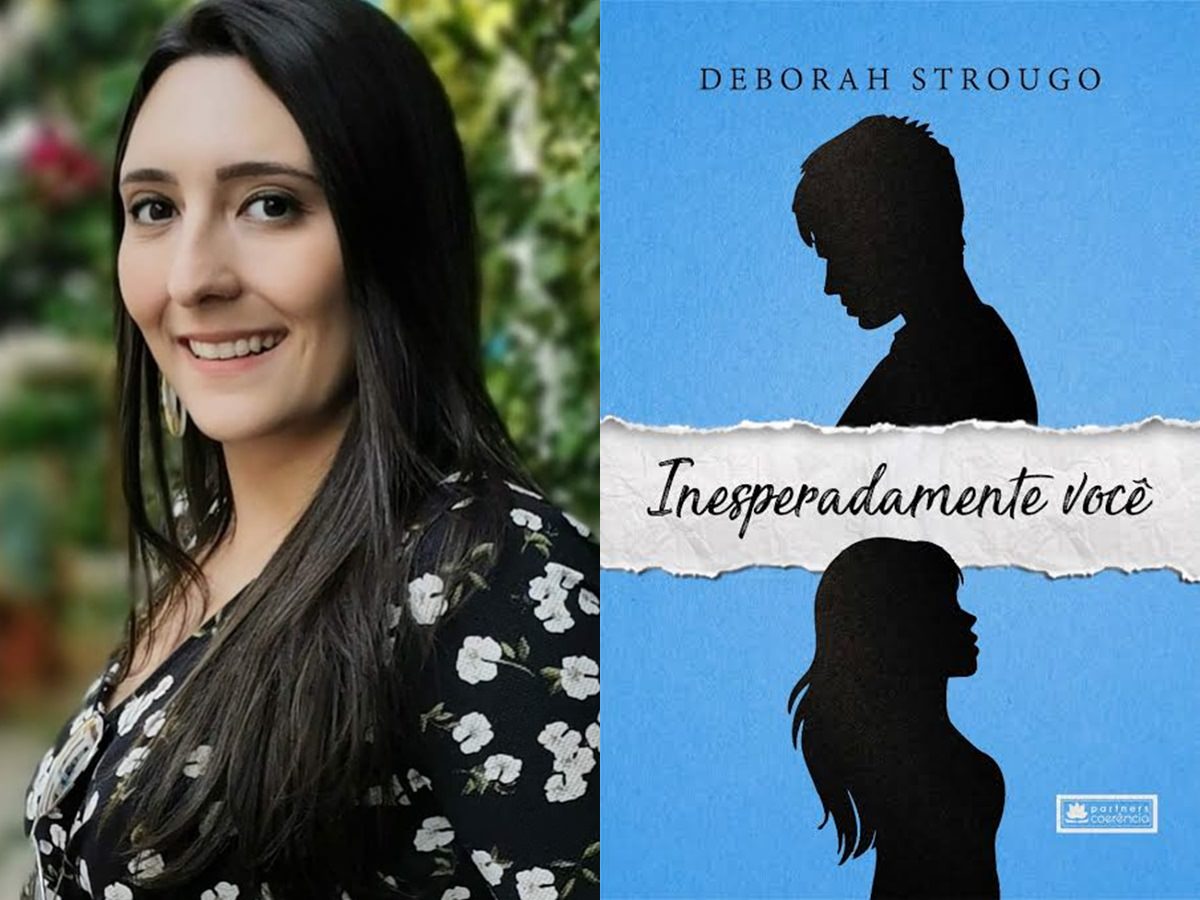 About Nurses and Postcards

In this light and fun work, Rachel Fernandes, Porto Alegre writer, brings the story of Aurora, 29 years, general services assistant, that on a fateful day makes the stairs too slippery. That's how Miguel, a surly executive, gets accidental and falls with everything from the stairs, thus needing a nurse to take care of him. Not to lose your job, a protagonista aceita tomar conta do homem rabugento. 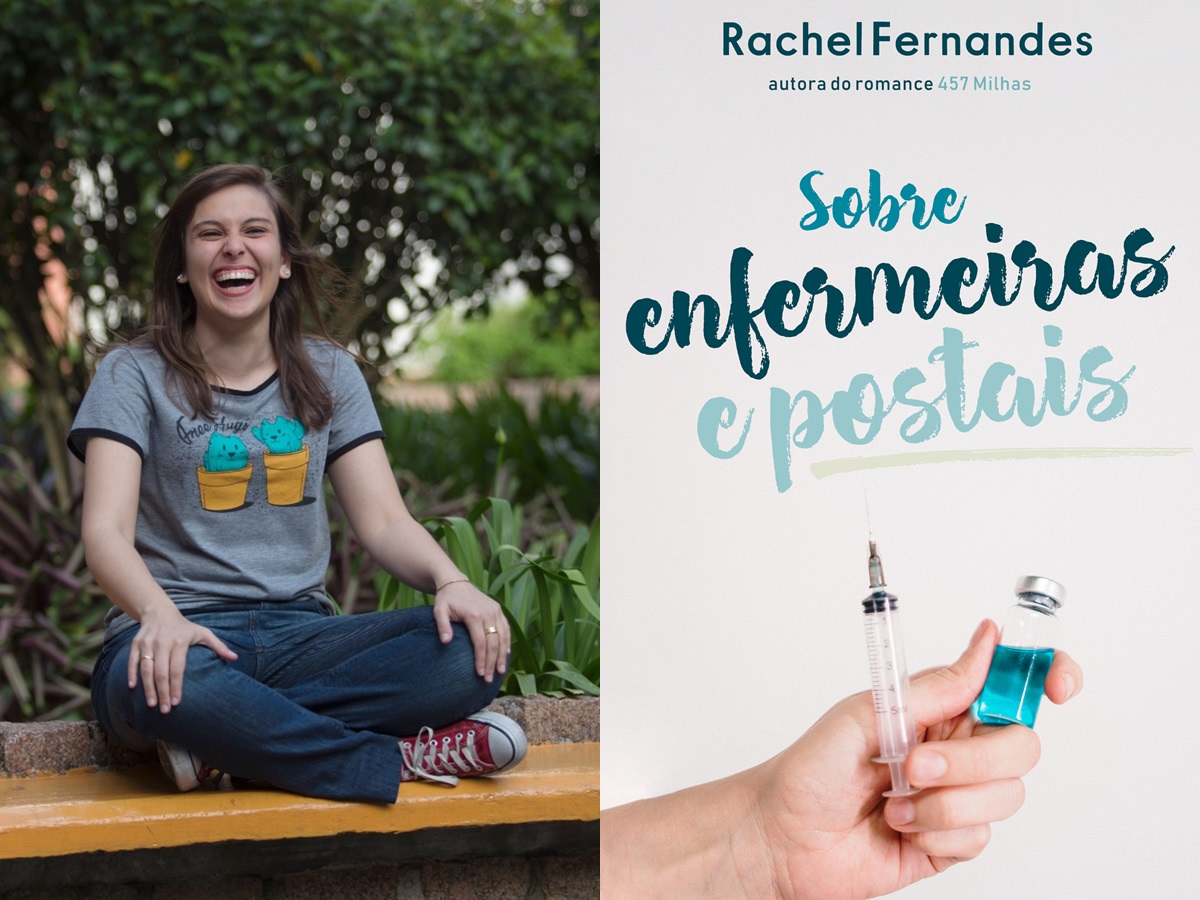 Looking for a husband

In Looking for a husband, we know the story of Alicia, a rich woman, inconsequential, who loves a ballad and is crazy about her grandfather, a rich businessman, owner of untold wealth and his only family. After the death of this, she sees her life crumble with the opening of the will. Grandpa Narcissus excluded her from the inheritance, claiming that the granddaughter is not mature enough to take over her empire - unless, of course, que esteja devidamente casada. 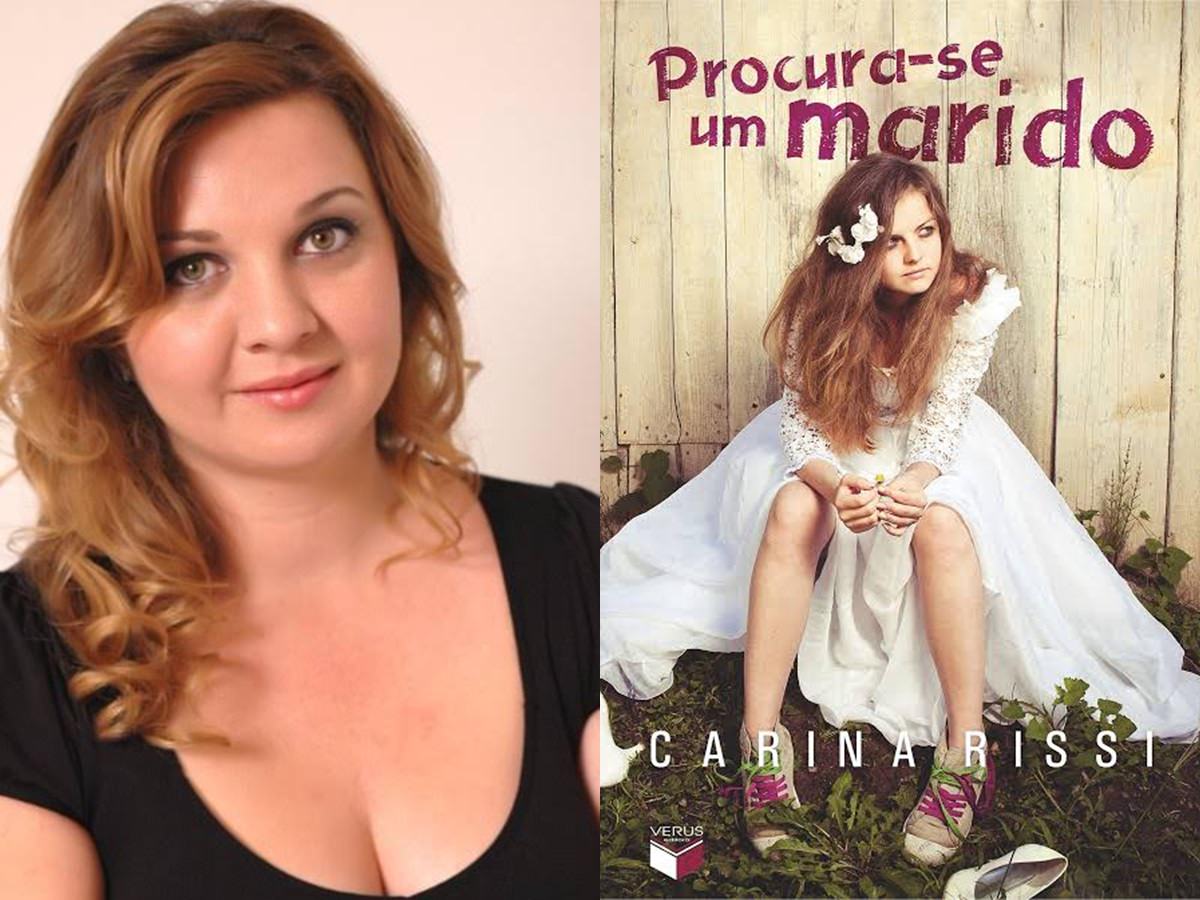 There are many criticisms regarding the literary genre romantic comedy, like being predictable and / or superficial, but the reality is that a good cliché is always a good call. Allow yourself to get involved and fall in love with the Brazilian novels mentioned here, You will not regret!

Previous: From Abstract to Concrete
Next: Recognize the four reasons for dissatisfaction with your life and how to deal with everyone