The Cinémathèque de Curitiba displays this week, from 8 to 11 October, the show "Hispanicity goes to the movies", with Peru movies, Mexico, Argentina and Spain. The show was organized by the Cultural Center of Spain and Chilean Colony of Curitiba, with the support of the Cultural Foundation of Curitiba. The show celebrates the "day of Hispanicity", celebrated in 12 October by Spanish-speaking Nations. The sessions take place at 7:30 pm, with free admission. The films will be shown with original audio in Spanish and Portuguese subtitles.

8 October
COUNTERCURRENT, Javier Fuentes-León (Peru, Drama/Romance, 1h40m)
Miguel (Cristian Mercado) is a respected man in the fishing village where he lives with his wife Mariela (Tatiana Astengo), who is pregnant with the couple's first child. Although live well with the wife, Miguel has a secret affair with an artist outsider, Santiago (Manolo Cardona), called in the back by the people of the village of ' Prince charming '. When the story takes a supernatural direction, Mariela begins to question Miguel, that eventually will have to decide if you're man enough to take your sexuality.
Rating: 14 years 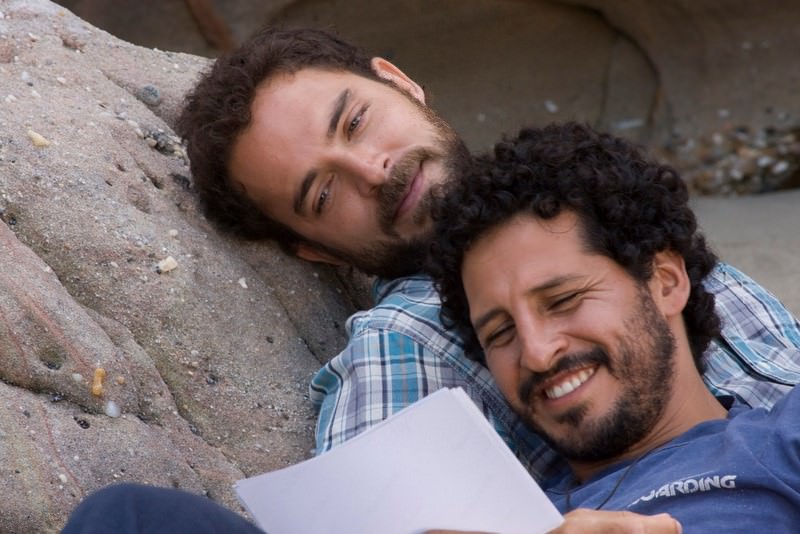 9 October
ISHMAEL, by Marcelo Piñeyro (Spain, Drama, 1h46m)
Ismael Chu (Larsson do Amaral), a black boy 8 years, take a train towards Barcelona to find your father she never knew. Your only clue is the address of an apartment, written in a letter returned to her mother. When is the building, the apartment is Nora (Belén Rueda), an elegant woman in her 50 years, What is mother of Felix (Mario Casas), I've never told her of the existence of the child. So, with the help of his grandmother, they set off to find the whereabouts of his father. This will make everyone involved try to settle their debts with the past.
Rating: 7 years 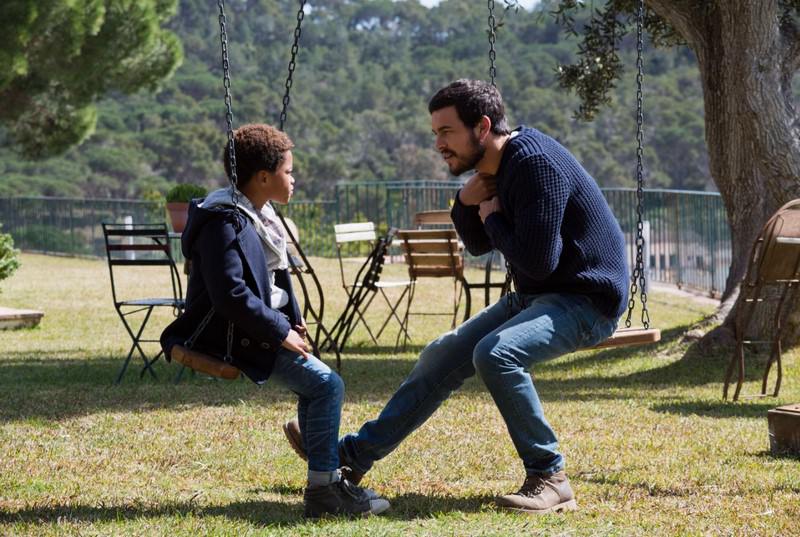 10 October
DESPUÉS DE LUCÍA, by Michel Franco (Mexico, Drama, 1h43m)
When the wife of Roberto (Gonzalo Vega Jr.) dies, his relationship with his daughter, Alejandra (Tessa Ia), from 15 years, is shaken. To escape the sadness that takes care of the routine of two, father and daughter leave the city of Vallarda and flock to Mexico City in search of a new life. Alejandra joins a new College, and feel any difficulty to start again once you get to suffer physical and emotional abuse. Embarrassed, the girl didn't mind anything to the father, and as the violence takes account of the lives of two, they are increasingly.
Rating: 16 years 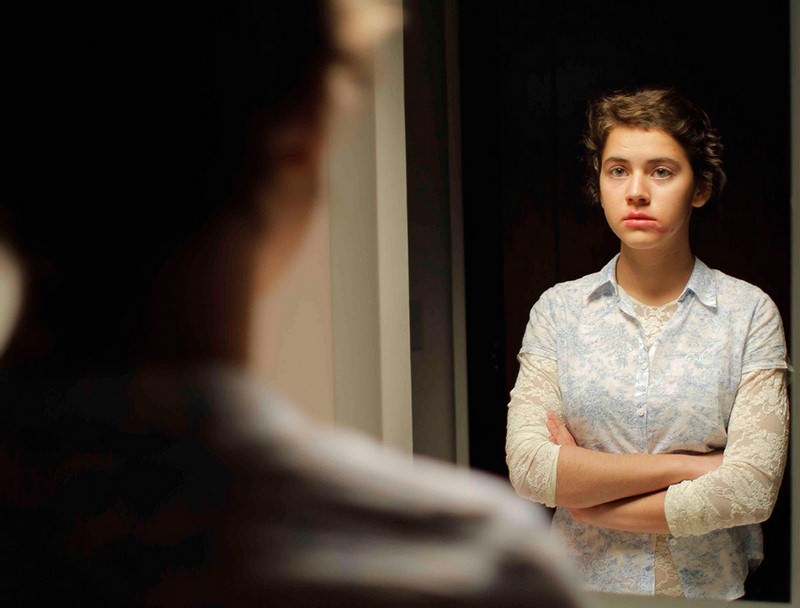 11 October
VIUDAS, by Marcos Carnevale (Argentina, Drama, 1h40m)
Elena (Graciela Borges) is a Director of documentaries, pretty and married to musician Augustus. One day she receives an anonymous phone call, warning that the husband is in a hospital. Accompanied by his friend and Assistant Esther (Rita Cortese), Elena learns that Augustus was cheating on her with Adela (Valeria Bertucelli). Apart from being shocked by the revelation, Elena has yet to deal with the request of the husband, on the verge of death, to help Adela.
Rating: 12 years 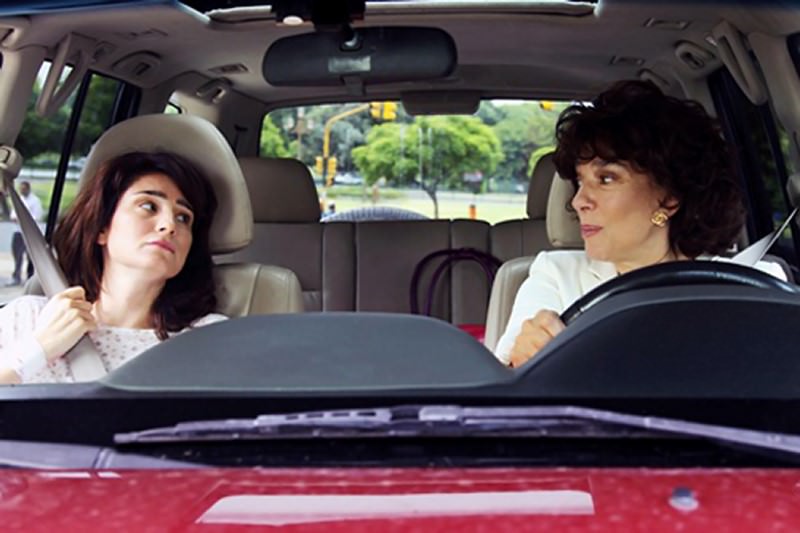 Previous: Debate will discuss the works of Arthur Bispo do Rosário and Steph
Next: Challenging Churchill and architecture are the highlights of the session Philos