Cinematheque displays American classics of the 1930

Cinematheque displays American classics of the 1930

In August, the film society of the Cinematheque of Curitiba displays on Saturdays American movies of the Decade 1930. With the advent of sound, the era witnessed a revolution in the world and film production, mainly in the United States, the big studios are consolidated and established Hollywood stars like Cary Grant, Greta Garbo, Tyrone Power, Henry Fonda, among others. Admission is free.

About the film Club
To keep alive the interest in cinema as art and expand the public space, the Curitiba Cultural Foundation promotes since April 2014 the film society of the Cinematheque. Organized by the collective Atalante, an independent group that two years ago develops activities in different cultural areas. 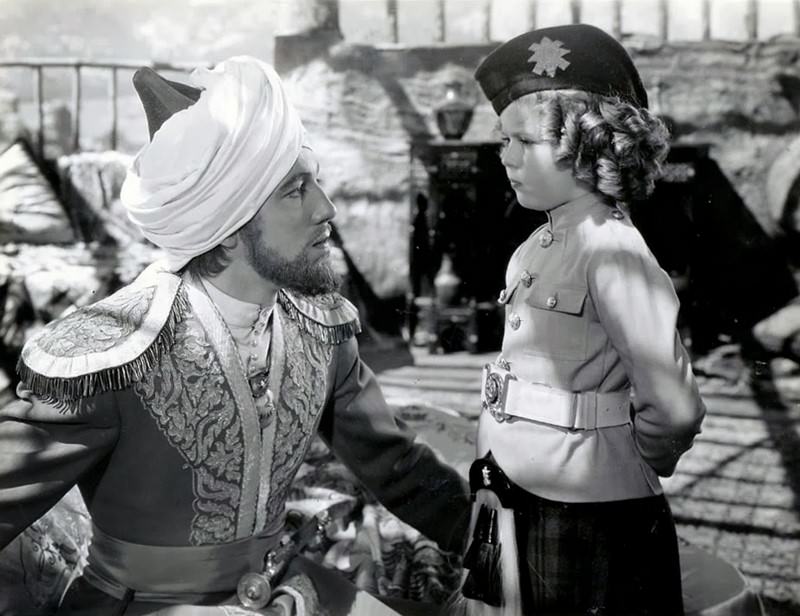 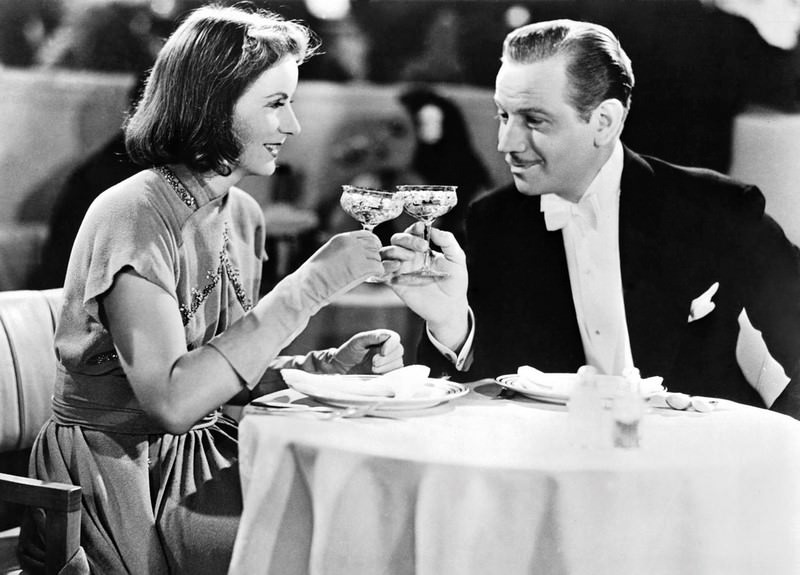 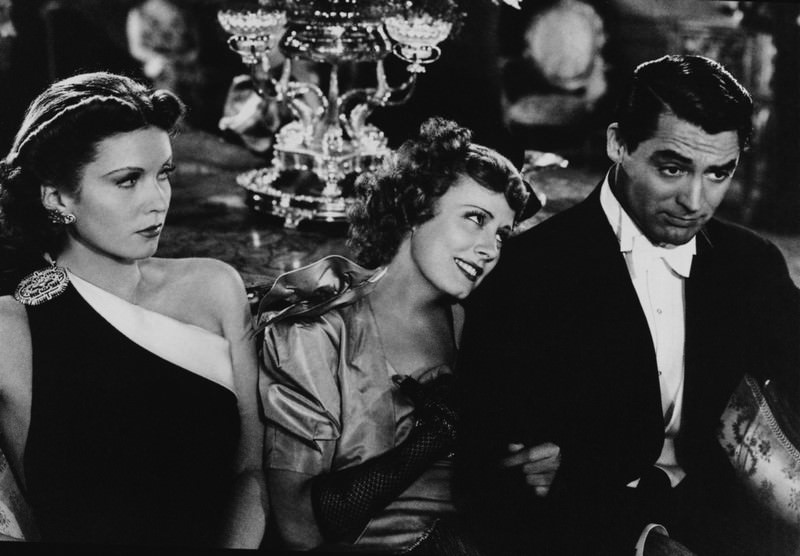 Bette Davis, The Man Who Came to Dinner 1942. Photo Disclosure.

Date: 29 August 2015 at 15:00
Description: JESSE JAMES ("Jesse James", 1939/USA, 106’).
The epic Western that tells the story of the famous outlaw Jesse James and his brother Frank. Their lives are shown from the juventudex in Missouri as farm boys, until the trajectory of trains and paying banks. Merging fiction and reality, This portrait of one of the world's most notorious bandits has touches of suspense and romance.
Direction: Henry King
List: Tyrone Power, Henry Fonda, Nancy Kelly, Randolph Scott, John Carradine. 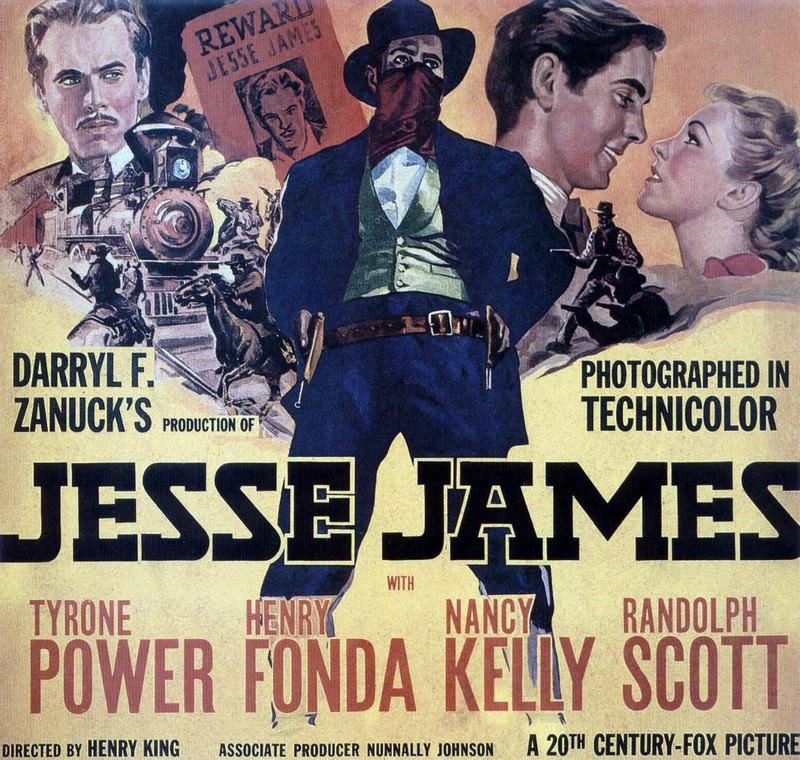