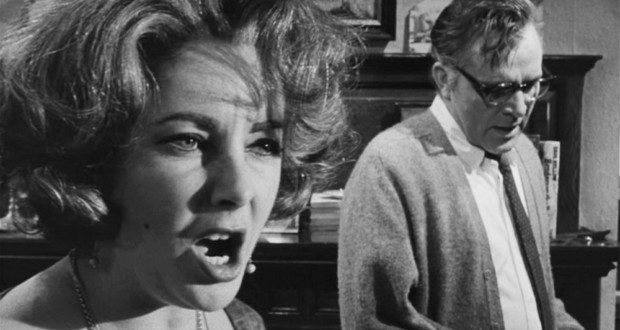 The attraction is part of the project ' Evening of Cinema ', with the theme "Divas of the seventh art ' 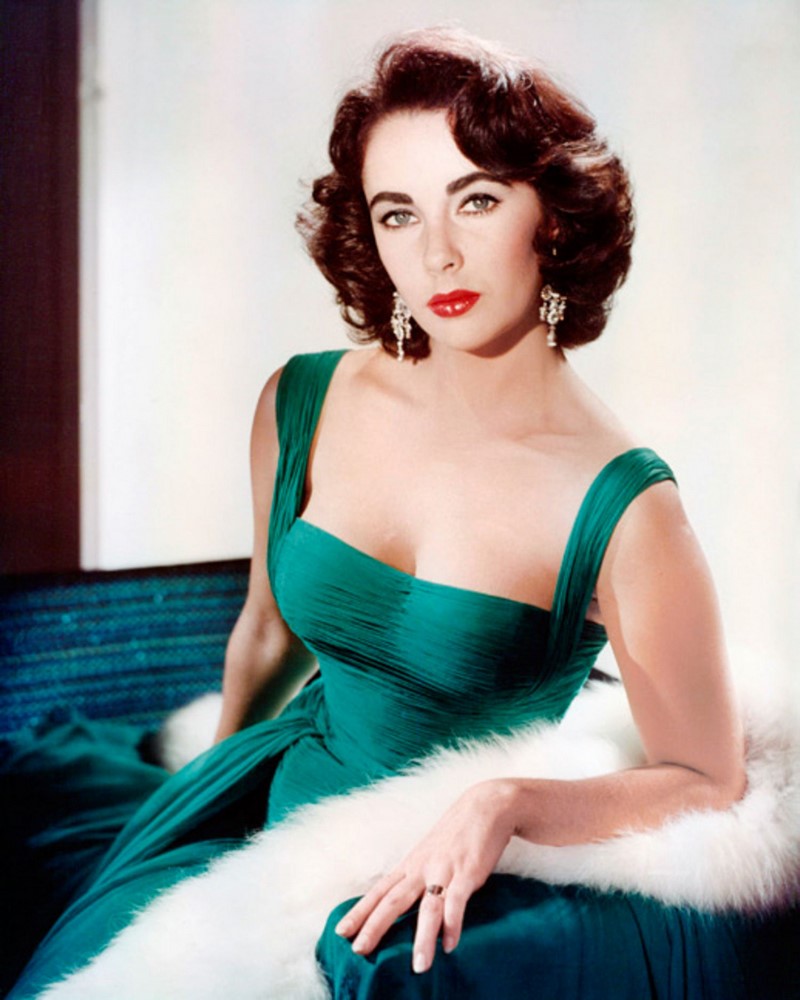 In the month of December, the project "Cinema afternoons" brings to the public classic films starring Elizabeth Taylor. The works will be displayed at the unit. To join the session, simply remove the tickets with 1 hour in advance in the call center.

The film "who's afraid of Virginia Woolf" (1966) will the lure of the December 1st, third, at 4:00 pm. In the plot, When the middle-aged couple, Marta and George, invites a young couple to pass in the House in which they live and have drinks, all of them, drunk, begin to unearth truths and playing their grievances against each other. The highlight of this work, directed by Mike Nichols, the performances are brilliant and ironic of the four main characters. All of them were Oscar nominees. The figurines were with Elizabeth Taylor and Sandy Dennis, awarded as the best actors.

The film "Taming of the Shrew", inspired by the homonymous work of writer William Shakespeare, will be displayed on the day 8 of december, third, at 4:00 pm. The film tells the story of Petruchio, an impoverished Italian gentleman, a native of Verona, who travels to the city of Padua in search of a rich wife. There, is the Fiery Katharina, a strong and feisty woman who does face a fun battle to get talk her out of it to avoid the marriage. Your honeymoon becomes a hilarious battle of wits and insults, with Kate determined to maintain their independence, While Petruchio to "tame her". 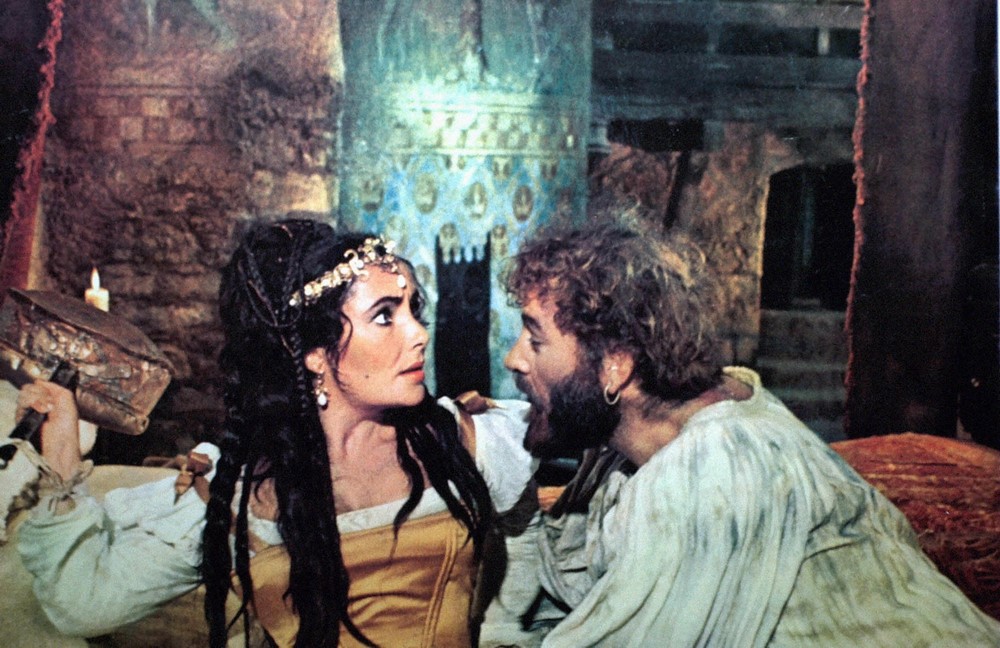 "Taming Of The Shrew". Photo: Disclosure.

Divas of the seventh art

The display of films starring Elizabeth Taylor concludes the project "Divas of the seventh art", that in November exhibited works with performances of Doris Day and in October showed films of Rita Hayworth. The proposal is to bring to the public movies featured great actresses of classic cinema.

Elizabeth Taylor (1932-2011) was one of the biggest stars of Hollywood. Became famous for playing the classic "Cleopatra" (1963). Acted in several movies, He received his first Oscar with “Dial 8 Butterfileld” (1960), and the second, with “Who's afraid of Virginia Woolf?”(1966). The actress had four children: Michael Wilding Jr (1953), Christopher Wilding (1955), Liza Todd (1957) and Maria, She adopted during a romance with actor Richard Burton, at the time of the filming of Cleopatra. Elizabeth Taylor passed away in Los Angeles (United States), on 23 March 2011 of heart failure.

Previous: ' K ' Optical Poetry installation will be at Sesc Sorocaba till the end of year
Next: National day of Samba in Copacabana with Tomas Martinez and Nelson Sargento