Home / Highlights / CNPq had budget reduction, but it's not cutting bags 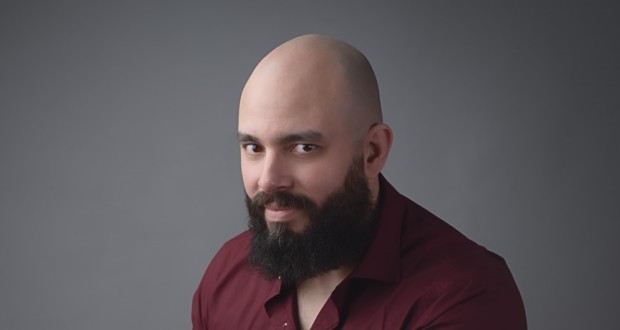 CNPq had budget reduction, but it's not cutting bags

Contrary to what is spreading out there, CNPq is not cutting scientific research grants in Brazil. Entity is a reference for those who want to find academic curricula in Brazil, reinforces research center director.

The pandemic has had several impacts on Brazilian society. From a financial to social point of view, It is a fact that all sectors had to undergo some changes to remain active and with their functions up to date. Scientific research is also part of these transitions., and this has been the target of a lot of talk over the internet.

Entity responsible for investing in science in Brazil, the National Council for Scientific and Technological Development (CNPQ) does not have the same amount of money that it had in its hands until recent years, but that does not mean that the entity cut, This year, scholarship, even though there is a very significant drop in the budget.

until the last years, the agency linked to the Ministry of Science, Tecnologia e Inovações presented two schedules for those who received the scholarships and also those who had projects approved. So that now, This year, there was an adjustment, one of them was announced at the beginning of the year. "As there are still uncertainties regarding the return to normality of academic activities and, mainly, for the mobility of researchers, especially abroad, we didn't launch, at first, the two schedules generally anticipated. Proportionally, we are maintaining the average answering rate for this call", highlighted the president of the CNPq, Evaldo Vilela.

Given this scenario, the president emphasizes that this schedule adjustment is not something to be alarmed about., because "there is the perspective of launching the other schedule as of the second semester". It is worth remembering that there was no cut in purses, how was spoken. "CNPq acts on two fronts: one linked to stock exchanges, and another to projects. And the last one that can even be affected, but the first one is still being paid normally". please note that, with the lowest budget available this year, it will not be possible to have a perspective of readjustment of stock exchanges, after all, this would mean reducing the amount of them.

For those who don't know, CNPq is responsible for the Lattes platform. “It is a virtual curriculum system that integrates the curriculum databases, research groups and institutions in a single information system, of the areas of Science and Technology, working in Brazil", reveals the general director of the Heraclitus Research and Analysis Center, scientist Fabiano de Abreu Rodrigues.

He adds that "this space is what we have credible to assess whether the professional's training really does and a great shortcut for us to search for the curriculum. In Portugal there is also a similar platform, as well as in other countries. This shows that the Brazilian government would not let go of encouraging something so crucial for the country, like science", ends. 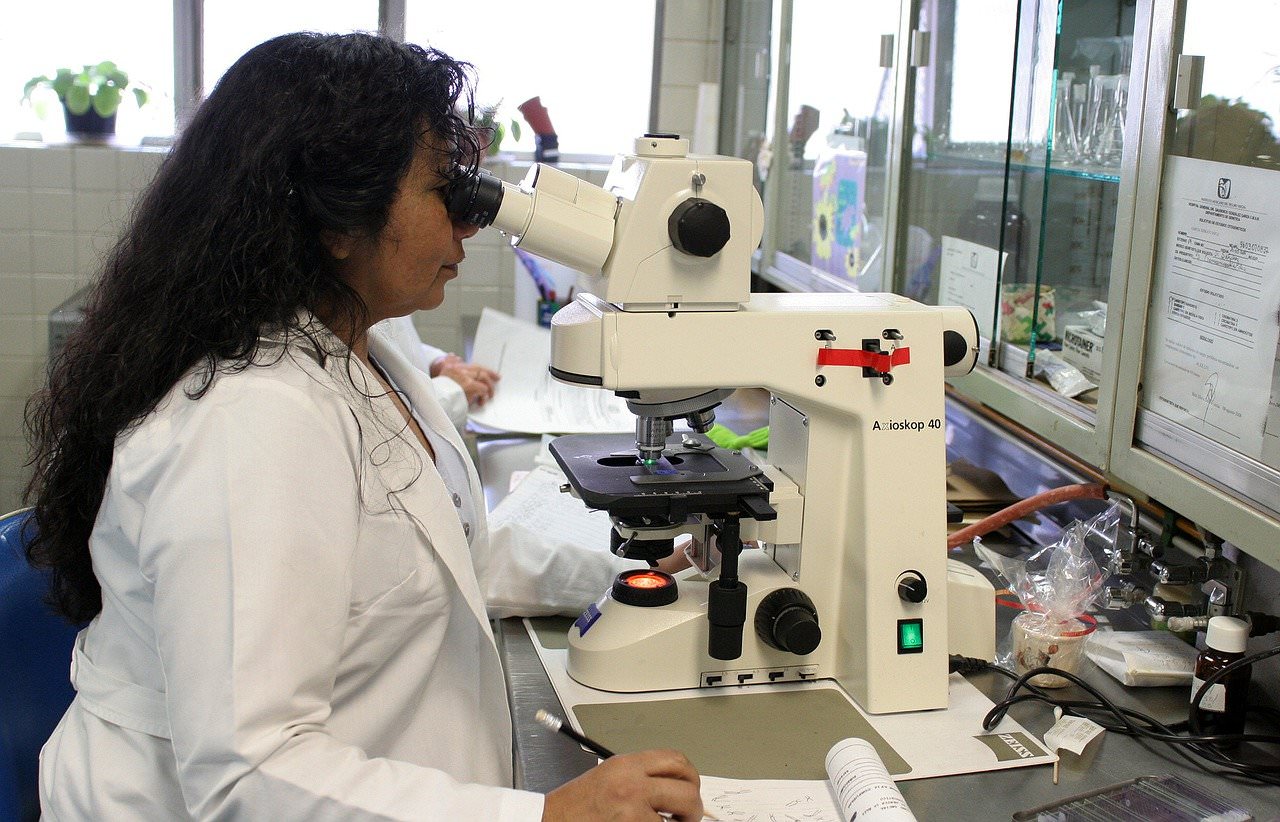 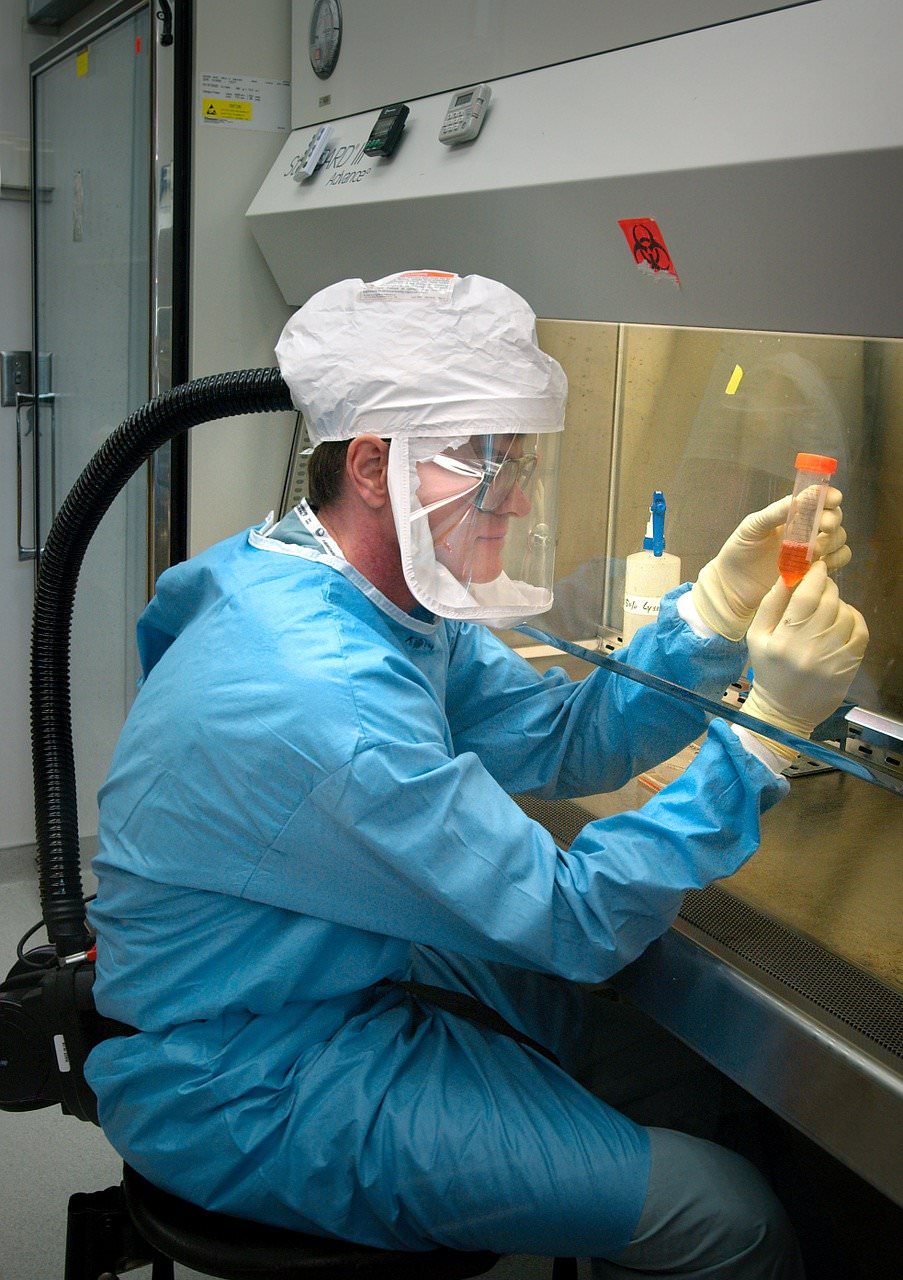 Previous: How to combine metal and wood furniture in your decor?
Next: Tribes of St. Michael