Images, fabrics, engravings, porcelain and even a poem manuscript compose items from different origins and times, that can be auctioned, from day 7

According to Luiz Fernando Dutra, official auctioneer of Dutra Leilões, a very important collector decided to make available his collection of works by Art Nouveau and Art Deco, with handpicked pieces. With this, the space specializing in art auctions and antiques made the objects available in a free exhibition, that goes until the day 06 of december. Visiting hours are Monday to Friday, the 2:00 pm to 8:00 pm.

Framed in Art Deco style, are sculptures by Chiparus, as well as one of the most important pieces by artist Colinet (“Valkyrie”). There are also items by Paul Philippe (Elegant at the Mirror.; Dancer whith Parrot,; The challenge, and Bouraine's play, represented by two birds of patinated bronze and ivory beaks, of great relevance to collectors.

There are still glasses and crystals, chandeliers, vases and vases of Gallé, as well as a large collection of Rosenthal porcelain and a piece by Johann Lötz, an iridescent glass vase. And even French pieces in the style of Brule Parfum, consisting of lamps with deposits for perfumes, that volatize and spread the aroma through the environments.

Considered the most sought after porcelains in the world, there are in the set given for auction parts by Goldscheider, like "Rosê" and "Ballerina" .

In the context of French paintings, the collection of paintings by Léon Cortés stands out (“Port Saint Martin”) e of Galien-Laloue ("Parisian Scene").

And, in the imaginary collection, the images of saints involving the entire Brazilian baroque period are highlighted (16th to 19th centuries), such as “Nossa Senhora do Rosário” and Nossa Senhora da Conceição, for example.

representing the imperial period, at the time of the reign of D. Pedro I, French porcelain tureen and presentoir are available, belonging to the Illustrious Rio de Janeiro City Council.

mesh, with drawing by Navarro Costa in charcoal, Carlos Reis ("Portrait of Navarro da Costa",) and several European painters are also part of the collection of works that can be acquired by their appreciators..

In the literature segment, first editions of Hemingway's books are gathered, Victor Meirelles, Fitzgerald, Gilberto Freyre, Lima Barreto and the original version of the poem “Eu vi a rosa”, by Manuel Bandeira, handwritten and signed. The work of Jorge Amado is represented by eight titles.

Other examples worth mentioning are the manuscript of the poem “I saw a rose”, written by Manuel Bandeira and two books and a handwritten letter by Émile Zola.

In addition, we have Brazilian paintings by Portinari, Volpi, Willys de Carvalho and Barsotti, and drawings of gouache on cardboard and ink on cardboard by J. Carlos (lots 217 and 324).

The address to visit the exhibition or participate in the face-to-face auction is: Rua João Lourenço, 79, in the Vila Nova Conceição neighborhood, in São Paulo. 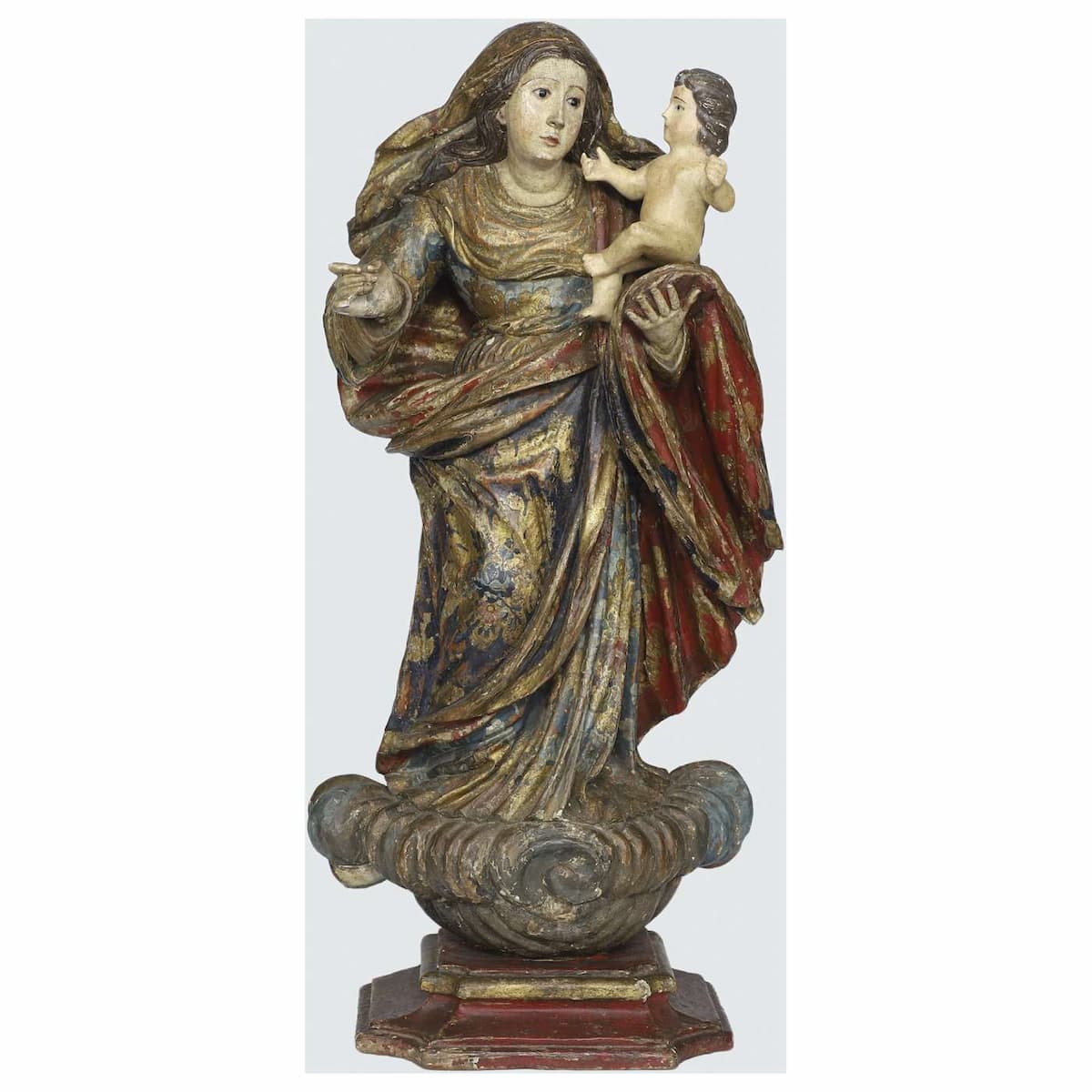 Our Lady of Rosario. Photo: Disclosure. 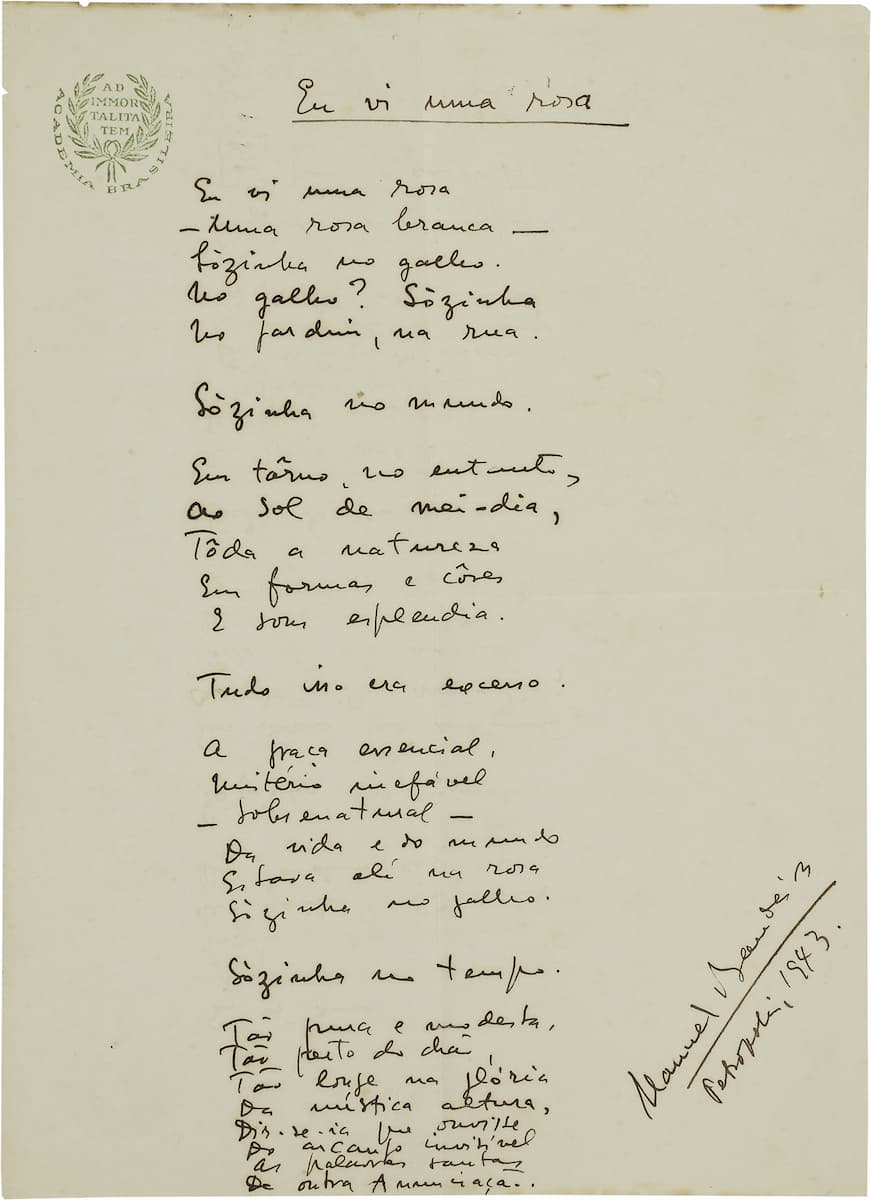 Manuscript of the poem “I saw a rose”, of Manuel Bandeira. Photo: Disclosure. 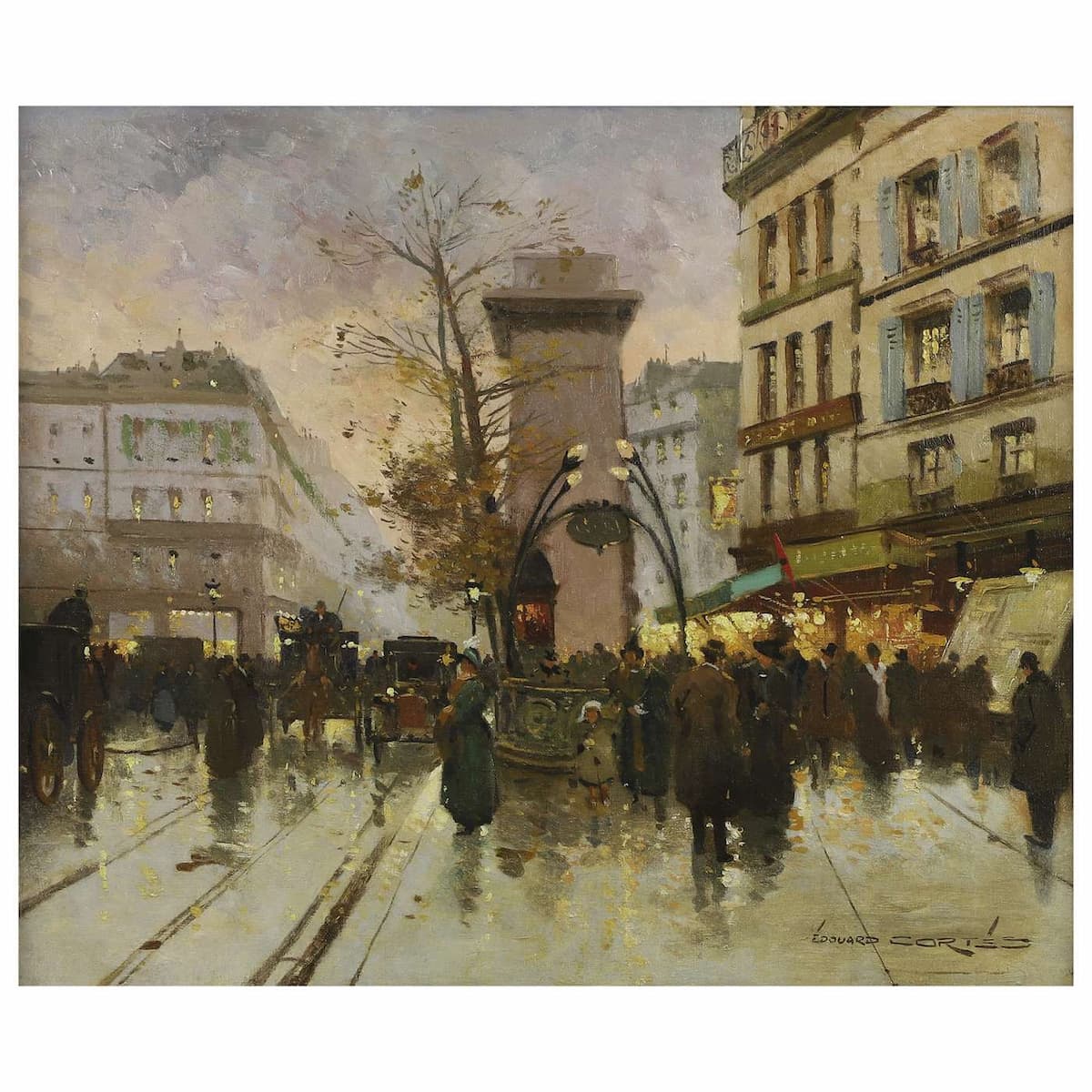