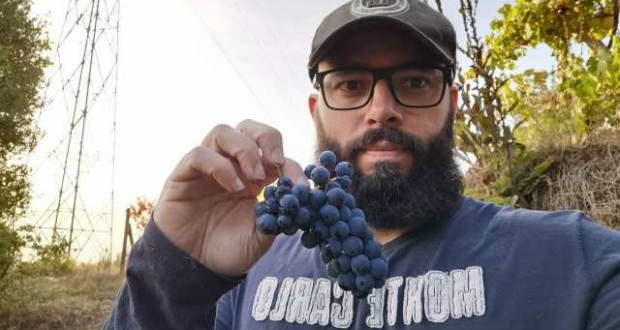 Asian wasps are one of the hot topics in Brazil. But it's been a reality in Portugal since last year. The journalist, philosopher and psychoanalyst Fabiano de Abreu is Portuguese-Brazilian and produces wine in Portugal. Fabiano even reported to the Portuguese newspaper Paivense that he had lost more than 40% of your grapes due to this insect. We take the opportunity to ask Fabiano about the wasps in Portugal and how the population deals with it.

“They are huge and they are dangerous, when I went to harvest (harvest) we protect ourselves as much as possible so that we don't get bitten by them. The greatest danger is for those with allergies. Deaths in Portugal due to wasps, that were few, were from people who had allergies. When there is an outbreak, we call the fire department to eliminate it.

My biggest concern is not my grapes, but bees, they attack and kill bees and we all know how important bees are to our ecosystem. Asian wasps are a real concern in Portugal, either for the health of the people or for the production of wine, which is the largest economic market in the country. My region here, for example, breathes wine and last year the loss was great, because they love sweet things. ” 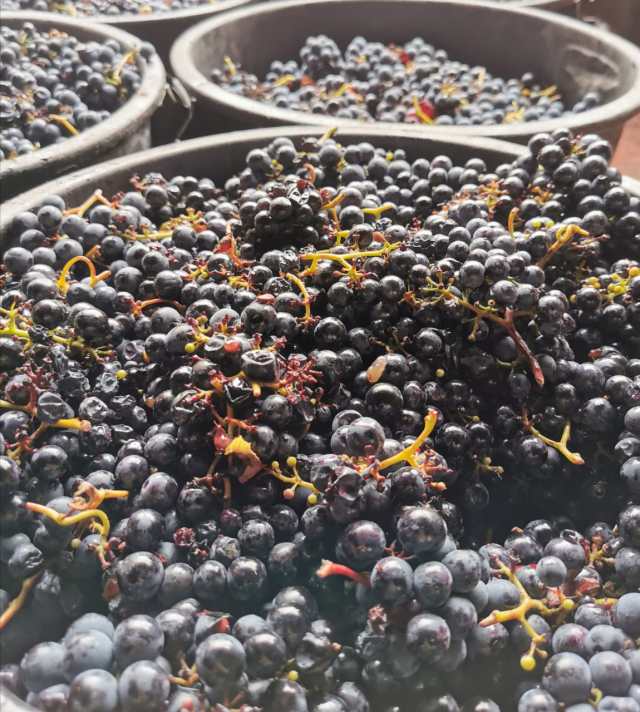 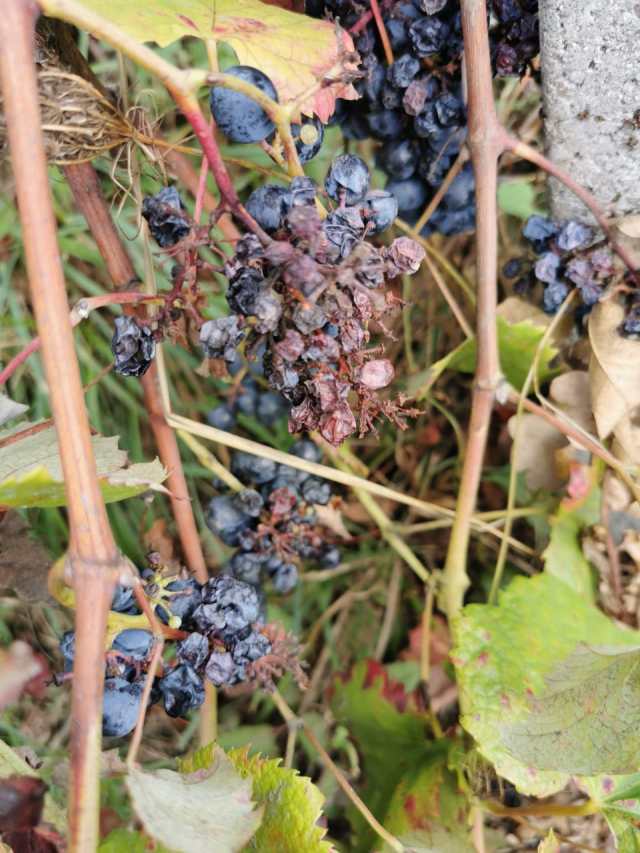