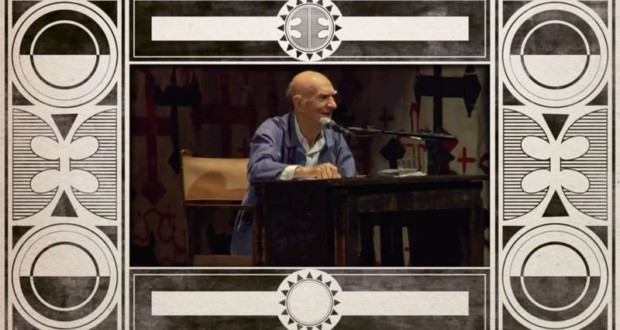 Suassuna - The battle of dream with injustice. Photo: Disclosure. 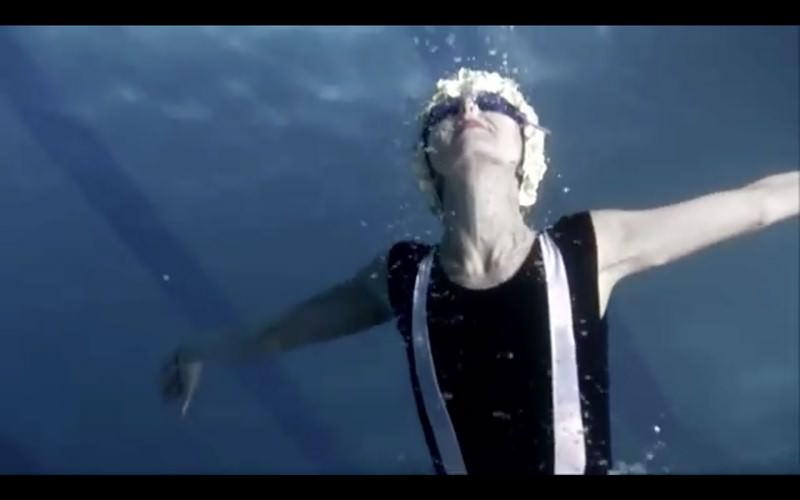 The Cinémathèque de Curitiba receives, next Saturday and Sunday (days 26 and 27), the very short Movies Festival. In the list of movies are more than 100 Brazil and world productions, including documentaries, works of fiction, animations, among other genres. This is the first time that the Festival takes place in Curitiba – as part of the circulation of shows, which this year runs through six Brazilian cities.

In addition to the already traditional exhibition in Brasília, held in June, and the passage across the river and Curitiba, the event will be in Belo Horizonte, Salvador and São Paulo. Roaming reaffirms the character of expansion and dissemination of audiovisual productions with up to three minutes long, mark of the Festival. 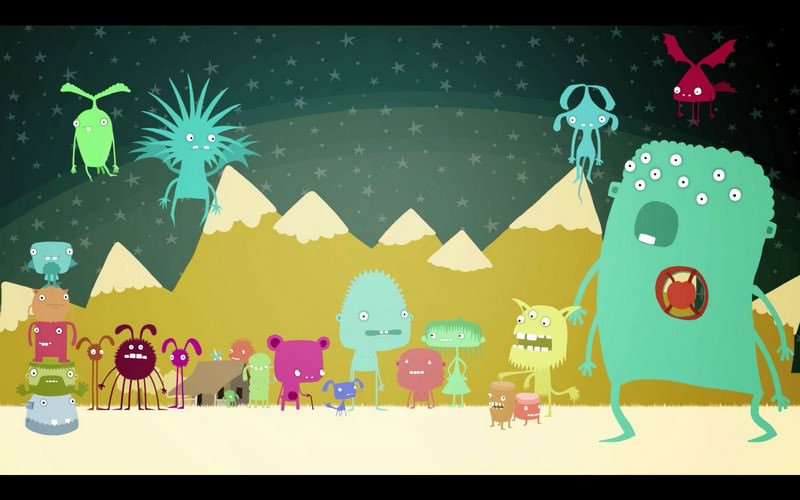 The Festival was born in France in 1998. In 2015 already there have been simultaneous editions in more than 100 cities. In Brazil, the event is in its 8th Edition, and began in June in the Federal Capital. Is presented by the insurance company via the Rouanet law, has sponsorship from Hi, via LIC-Law of Incentive to culture of DF and support Oi Futuro and DF Fiber. In the list of the productions that will be presented are films made in their own regions that will receive the Festival. In this way, the public will be able to have contact with films produced locally. In all the capitals where he's spending the shows will be competitive. 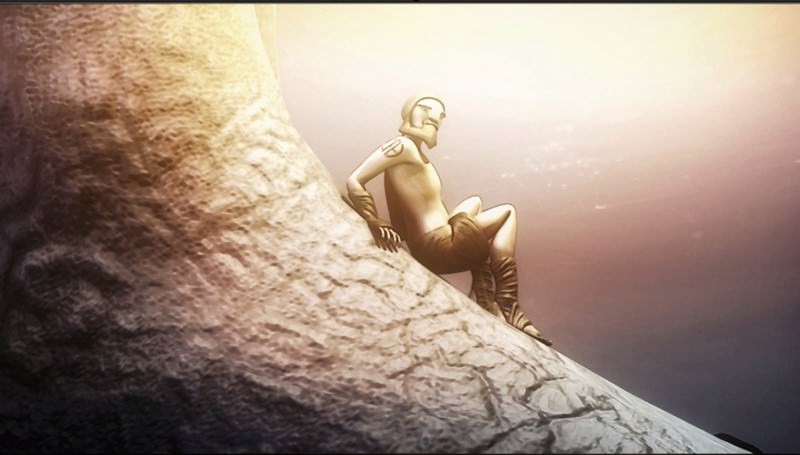 International Animation Showcase The most innovative and experimental shows of the festival. Starting from the idea of Gaston Bachelard that the manipulation of matter allows the recreation of reality by the poetic imagery, will be presented to the public 25 original animated films, in which the freedom of expression and aesthetic choices are fundamental.

International Cempetitive Show This show brings together a lineup of films made outside of Brazil and specially selected and dedicated to the movement of the festival.

National Competitive Show Programming of films selected for the national movement of the festival. The show adds in all the movies the festival an important cinematography works produced and performed in the regions that will receive the roaming.

Shows Music 'n Dance A hyper creative selection, on that cross 3 artistic disciplines – the music, the video and dance.

International Best Of This selection was guided from the award-winning films in different cities of the world for the past eight years by popular jury – the public's vote.

Previous: Play “A Traveler Boneka Kartas” Premiere at the Antonio Carlos Kraide
Next: Sesc Pinheiros receives Paula Lima for the release of the EP "Samba Soul"