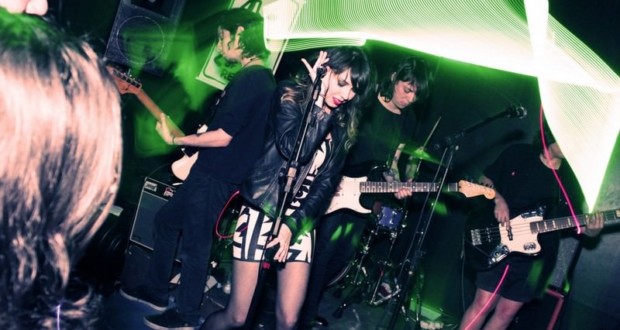 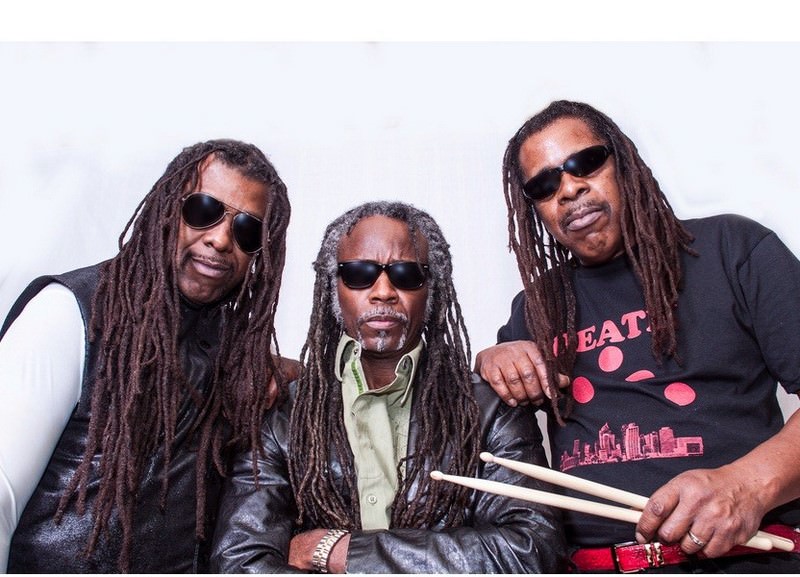 Two legendary bands are confirmed for the Rock Carnival of Curitiba 2016: the Curitibanos of Blindagem, pillars of Paraná rock that need no introduction, and the band Death, from Detroit (USA), considered one of the pioneers of punk rock. But recent revelations like The Shorts and noise / mm are also in the line-up, both from Curitiba.

For the third year in a row and now with one more day, the event marks the Carnival holiday in the city with 21 shows. The performances take place in the days 6, 7 and 8 February (Saturday, sunday and monday), from 2pm and are all free, in the Curitiba City Hall parking lot.

The event is promoted by the Cultural Foundation of Curitiba and is curated by Vlad Urban, JR Ferreira and Neri Melo, musicians and historical producers of the Brazilian independent scene.

"Since 2013 Curitiba establishes itself as a city with a multicultural carnival. And partnerships with producers and attractions already enshrined in the city's Carnival have been essential for the revaluation of the festivity in recent years ”, says the president of the FCC, Marcos Cordiolli.

Vlad Urban, co-producer of the event and Psycho Carnival, this independently organized, notes that Curitiba Rock Carnival is consolidating itself as the largest independent music festival in Curitiba and one of the largest in Brazil. “E, the most interesting, is that with the support of the FCC it becomes viable free of charge, increasing and establishing the Curitiba carnival as an alternative, also, for those looking for different sounds for their momo party ”, says.

Zombie March - Another event that takes place in parallel to Rock Carnival is the Zombie Walk, the march of zombies that each year brings more public, of all ages, to parade through the city streets, on 7 (Sunday), with concentration starting at noon in Boca Maldita.

The Carnival of Curitiba 2016 is a realization of the Cultural Foundation of Curitiba (FCC) and the Curitiba Institute for art and culture (ICAC). The Pre-Carnival, Curitiba Rock Carnival and Zombie Walk are sponsored by Skol and promoted by RPC TV.

Psycho – While Curitiba Rock Carnival opens its stage to a greater variety of sounds, Psycho Carnival is more targeted. The 17th edition of the independent event brings one of the last among the big names in world psychobilly that are missing from the festival's history: the band Guana Batz. The British return to Brazil after almost 30 years to do the closing show of the festival, which happens to 5 to 8 February at Jokers Pub. Check out the full schedule below.

Death – Formed by the Hackney brothers in the early years 1970 but little known until a few years ago, the trio is a kind of godfather of punk rock, for having characteristics that, later, started to define the style. Recorded between 1974 and 1975, the first album remained in the family's cellars for more than three decades, until it was finally released in 2009, com o título de “…For the whole world to see”. This story ended up recorded in the documentary A Band Called Death, released around the same time as the album. The group today is formed by Bobby Hackney (bass and voice), Dennis Hackney (battery) and Bobbie Duncan (Guitar) and comes to Brazil for just two shows, one in São Paulo and another in Curitiba.

Previous: Nina Simone: Live At Montreux for the first time in the session of Philos + Globosat
Next: The exhibition depicts the history of traditional bars and restaurants of Curitiba