Home / Art / Free Course: Shroud of Turin: Between the Holy, the art and science 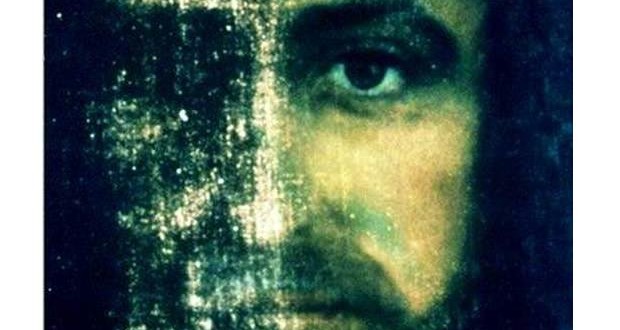 Free Course: Shroud of Turin: Between the Holy, the art and science. Photo: Disclosure.

Free Course: Shroud of Turin: Between the Holy, the art and science

A Museum of sacred art promotes a free course with Prof.. Dr. Jack Barrios on the topic “Shroud of Turin: Between The Holy, the art and science”.

The goal of the course is to present the Holy Shroud of Turin not just as a mere object of religious nature, a "mere" relic, but as an object that goes beyond the Holy and enters both in the artistic field, as the scientific.

Jack Barnett: Doctor from the University of São Paulo (USP), researcher of medieval art, Renaissance and 17th century, especially of its receipt by the modern reader; developing the concept of iconofotologia, with which keeps their line of research. Author of books on the subject, as well as articles related to the subject in journals from Brazil and abroad; novelist and poet. Professor of the Interdisciplinary master's program in Humanities University of Santo Amaro (UNISA/SP), coordinates the research group CONDESIM-FOTÓS, In addition to being editor of the academic journal Lumen et Virtus.

Previous: The mob invades Curitiba on Teix Gallery
Next: MAR performs weekly "You would like to participate in an artistic experience?”