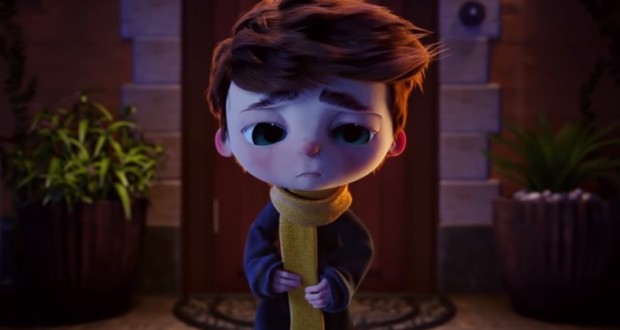 Brazilian animator, André Fellipe, claims that having a Brazilian production in the dispute is already a gain for everyone who works in the country's animation industry

A Brazilian animated short film can compete for the Oscar 2021. The production Umbrella was the only one of its kind to be nominated for the contest for the figurine in March of this year and, if selected, will be the first in Brazil to compete for the short animation category. For industry professionals, the nomination is already a great achievement for the country's animation industry and is a chance to show the rest of the world what has been done here.

“We realize that every year animation in Brazil is gaining more space and opening doors for new professionals, new segments and giving visibility to what is being done here ”, commented the animator and entrepreneur of Anima Gospel channel (which has more than 1 million followers from five countries, including Brazil), André Fellipe. “A Brazilian production having the chance to compete for the Oscar is, no doubt, a gain for everyone who works with it in the country ”, said.

In the short, inspired by real events, Helena Hilário from Paraná and her husband, or Italian Mario Pece, depict the story of a boy living in a shelter, who wants to find his father again. Along 8 minutes, the animation is able to draw tears and smiles from the viewers.

Every day, Anima Gospel publishes videos produced by a team of animation professionals, subtitling, editing and voiceover. André Fellipe is available to participate in interviews and talk about the subject. 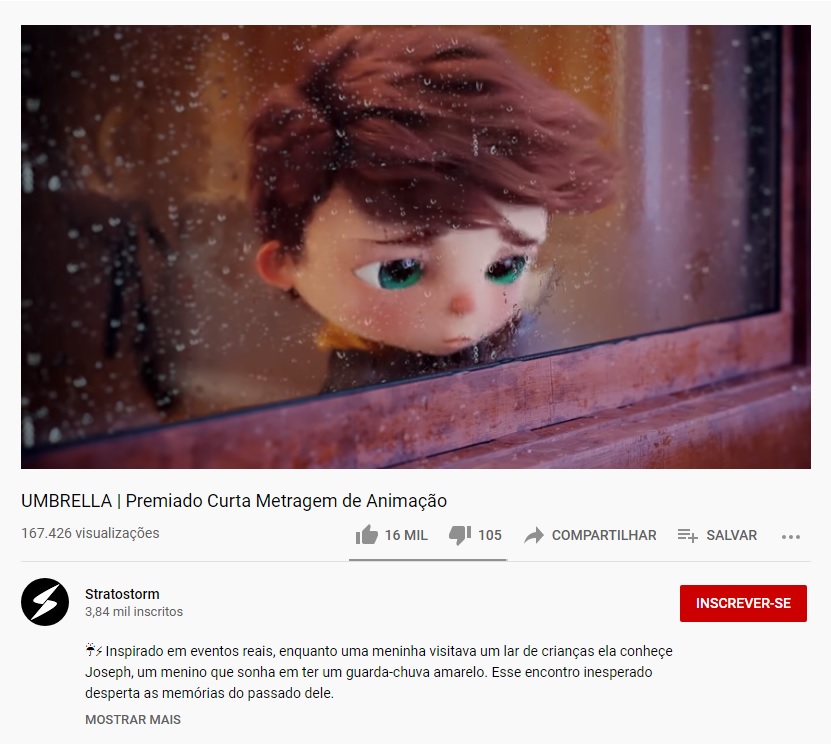 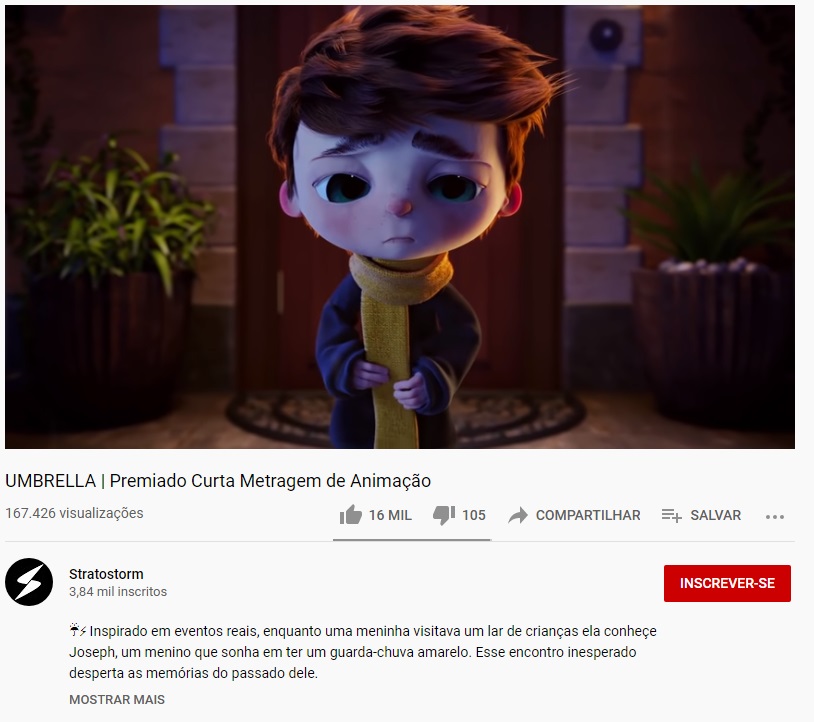 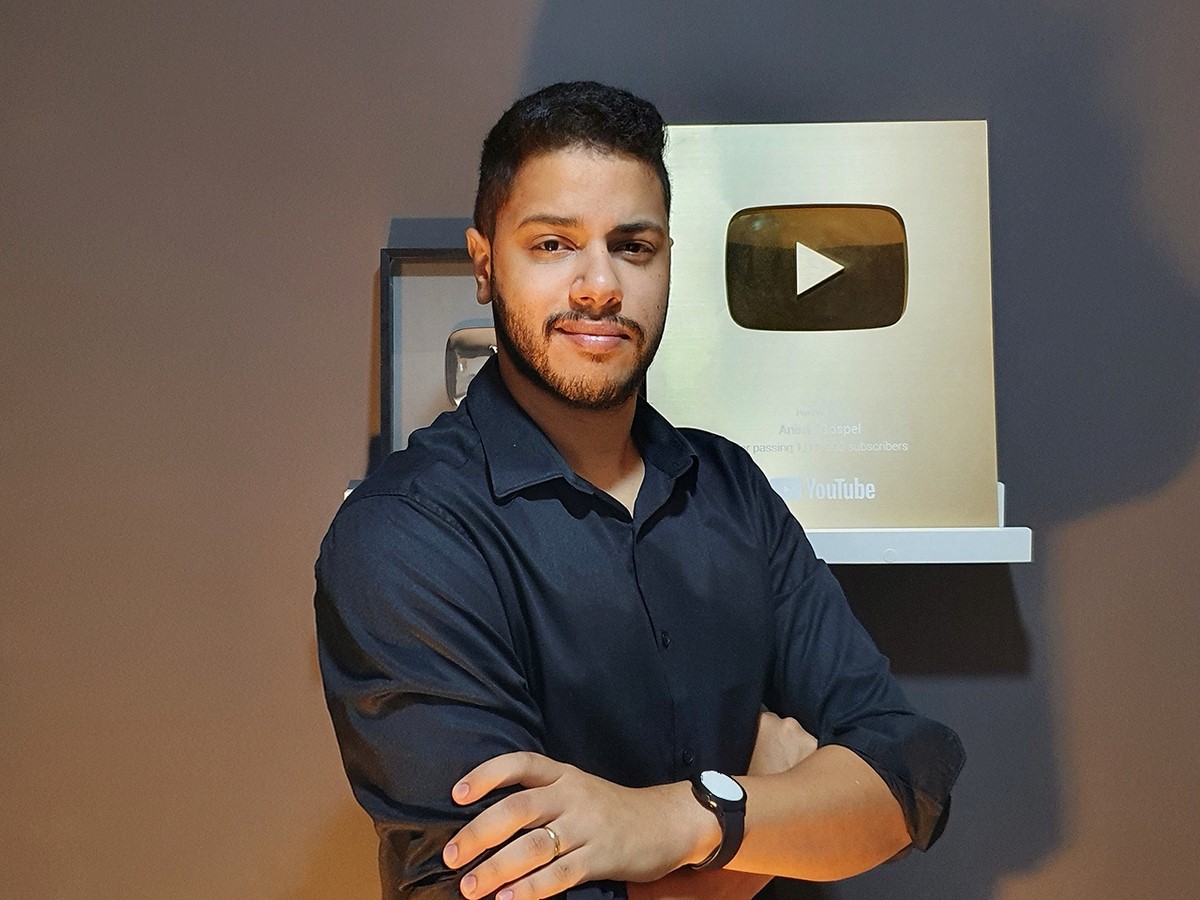 Previous: Angola also has its Christ Redeemer
Next: Dark Gero's book involves an inexperienced young man, an enigmatic stripper and a lot of blood