Home / Art / Like, The beach features show of Luiz Melodia and wellness activities in São Conrado 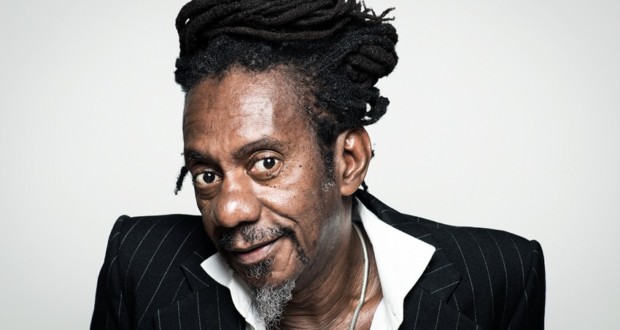 Like, The beach features show of Luiz Melodia and wellness activities in São Conrado

New Globe project, What happens on the day 23 January, Saturday,
is the chat about the clean water campaign is the wave

The day will begin early for those who like to exercise in the open air and enjoy the Short programming, Beach. The next edition will be on Globe project 23 January, from 9:00, in São Conrado. The public will have the chance to participate in wellness activities (Zumba, Yoga and stretching), Football, Volleyball, and footvolley and even judo and golf lessons with the Brazilian Confederation and the Federation of badminton. Singer-songwriter Luiz Melodia ends the day with the presentation of his repertoire.

With the influence of the blues, Samba and choro, the singer is considered one of the greatest artists of Brazilian popular music. In 1973, released the CD "Black Pearl" and if consecrated with the song that named his first work. With the show "Luiz Melodia Trio", recently featured on tour in Europe, Melody will sing hits like "Magrelinha", "Estacio, me and you "and" Youth Robin ".

For the first time in the Short, Beach, the Office-and (in partnership with the NGO "A drop in the ocean) will present the project "clean water is the wave" and talk about the recovery of water quality of the rivers and beaches in Rio in the presence of Peter Scooby (surfer), Malu Ribeiro (Coordinator of the SOS Mata Atlântica Foundation) and Paul Hargreaves (Oceanographer).

The space will still offer the assistance of physiotherapists and amphibious chairs that facilitate access and diving into the sea for people with disabilities. In addition, a coordinator of the Ecological Institute Aqualung will highlight the importance of a beach without dirt and invite the public to a joint effort of cleaning.

The museum was created in 2013, the Short, The beach is an initiative of the Globe, in partnership with Oi and Statius, offering free activities for the whole family in summer Rio. In the first edition, the project went through the Kiosk of the Globe (Copacabana), Flamengo Beach, Bar and Icaraí and received eight artists in its traditional luau (Mano, Rufio, Your Brain, Gabriel Moura, Stradah Band, Mill, Red Trip and Gabby Moura.

9h – opening of the Arena

11H30-Debate: Clean water is the wave

12H30-Class with the Brazilian Judo Confederation

13H30-Class with the Brazilian Badminton Confederation

Previous: BUT promotes extension course of Introduction to studies of Sacred Literature
Next: 34th music workshop comes to Mouth Fucking