Home / Art / Like, Beach receives the singer João Sabiá and promotes free activities for the whole family in Copacabana 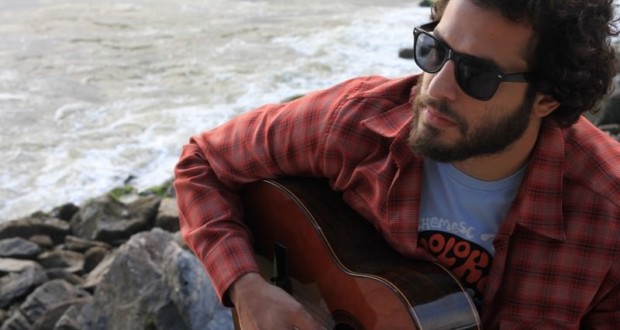 Like, Beach receives the singer João Sabiá and promotes free activities for the whole family in Copacabana

Event takes place on the day 9 January, Saturday, from 9:00, in the Kiosk of the Globe

The Short design, The beach comes to the sands of Copacabana on the day 9 January, Saturday, from 9:00, Wellness activities (Zumba, Yoga and stretching), Football, Volleyball, footvolley and lessons with the Brazilian Badminton Confederation, Golf and Beach Tennis, In addition to free show of singer and composer João Sabiá.

João Sabiá has everything to do with the neighborhood that will receive this edition. Born and raised in Copacabana, the artist is the author of "Stepping lightly" (2006), "My black my nega" (2010), and the recent "Copacabana", CD with ten tracks featuring all the samba and the swing singer. In addition to musician, João Sabiá – participante da terceira temporada do programa Fama – atuou nas produções Hoje é dia de Maria (2005), Paradise (2009), among others.

The museum was created in 2013, the Short, The beach is an initiative of the Globe, in partnership with Oi and Statius, offering free activities for the whole family in summer Rio. In the first edition, the project went through the Kiosk of the Globe (Copacabana), Flamengo Beach, Bar and Icaraí and received eight artists in its traditional luau (Mano, Rufio, Your Brain, Gabriel Moura, Stradah Band (Heverton Castro), Mill (Emanuelle Araújo), Red Trip and Gabby Moura.

9h – opening of the Arena

Previous: The rhetoric of the image in work of art “Velieri to Livorno” of Amedeo Modigliani by Alex Ribeiro
Next: Cats singers entertain at children's musical