Debut this week in Brazil – by Telecine – the documentary Amazon on Fire, Emmy-nominated filmmaker – Michal Siewierski. The film has already been released in the United States and Canada and shows us the real environmental cost of what is on our plates, and addresses the link between deforestation and the meat industry.

The documentary embarks on an audacious journey to expose the real reasons for forest fires in the Amazon and the alarming rate of deforestation in Brazil, the largest exporter of beef in the world.

"Media coverage of the catastrophic destruction of the Amazon does not show the full picture", diz Siewierski. "With Amazon on Fire I wanted to show how the choices we make about what we eat and consume thousands of miles away directly impact the rainforest. ”

The film - produced together with the music icon and activist Moby and with the entrepreneur and activist Peter Eastwood - highlights how corporate greed, global food consumption and political corruption create conditions that are irreparably damaging our ecosystem.

“As a longtime defender of the environment, I know the ethical consequences of eating meat. I was shocked by what we learned during the production of Amazon on Fire”, said Moby. “This is a mandatory film for anyone who is passionate about nature and fighting corruption.” 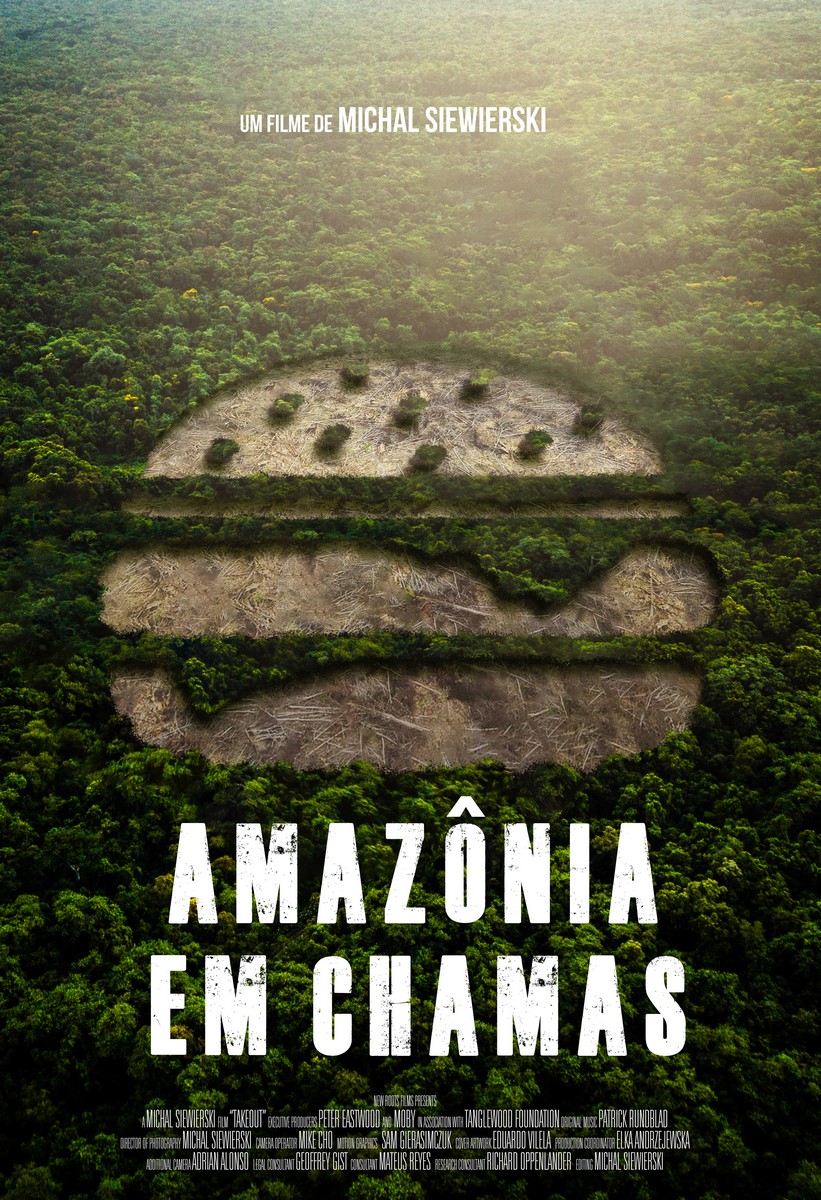 Amazon on Fire features interviews with renowned scientists and activists who weave a complex narrative that exposes entrepreneurs and politicians who conspire to fill their pockets at the expense of our ecosystem.

Xuxa, João Gordo, Luisa Mell and the renowned doctor Eric Slywitch were some of the Brazilians who participated in the documentary. Xuxa, who is a big supporter of the question of protecting the Amazon, stood out in the production, having recorded your participation directly from your home, in Rio de Janeiro.

Distributed by Gravitas Ventures, Red Arrow Studios company, the documentary is now available on the Telecine channel and streaming through Telecine Play. For more information or to see a trailer, visit takeoutdocumentary.com. 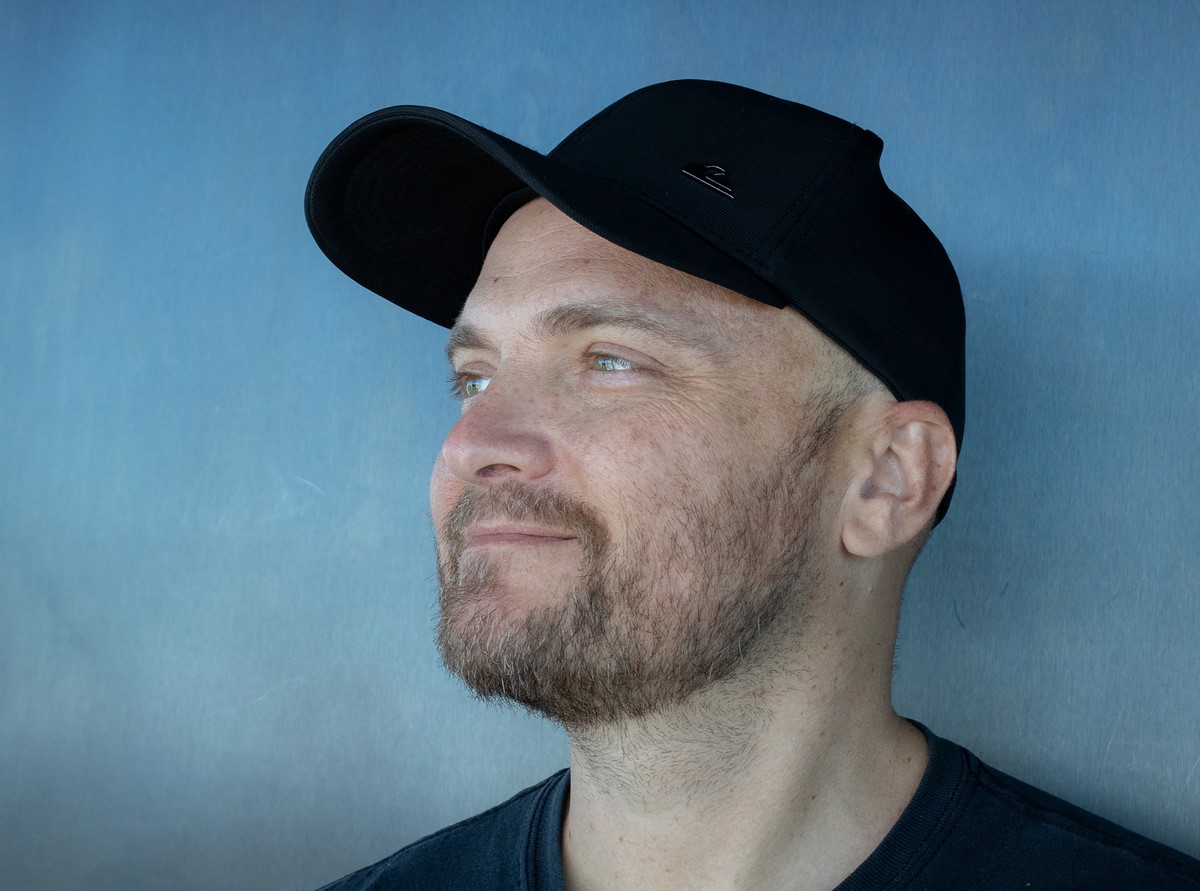 Michal Siewierski, born in poland, is an Emmy-nominated TV producer, filmmaker and founder of New Roots Films. After 15 years as a commercial TV director and producer in the advertising world, Michal decided to dedicate his life to creating films that could benefit humanity and bring about positive changes, fighting injustice and raising awareness of important issues. He is the producer of Food Choices and Diet Fiction, that have been shown in dozens of countries and translated into more than 20 Languages. Michal has a long connection with Brazil, since lived in Brasilia between 1987 and 2003, where he studied Forest Engineering at the University of Brasília (UNB). Fluent in Portuguese, the filmmaker still has a strong connection with Brazil, where he travels constantly to visit his parents and childhood friends. Michal Siewierski is available to give interviews.

Xuxa for the burning Amazon:

Previous: Chloé Calmon to give a lecture on overcoming
Next: Businesswoman Renata dy Souza opens the doors of her duplex, in New York, for the exhibition of fine arts “Bad Girls”, from day 8 de Mayo