Home / Art / And all truth will be revealed: meet Sandro Sabag's debut book

In "And all truth will be revealed", Sandro Sabag introduces us to a narrative of discoveries. The purpose of the book is to illuminate ideas and philosophies with more assertive answers and strong opinions. The author reveals who God is, showing the true dimension of heaven and hell, and deconstructs the myths created about His existence.

At the age of 53 years, Sandro Sabag publicou também “Planeta X: The star of the apocalypse", by the publisher Ixtlan and intends to write more stories based on his spiritual beliefs. The author, which aims to bring the "truth" to people, values ​​politics and religiosity. Shy since childhood, found in writing the refuge for his words. 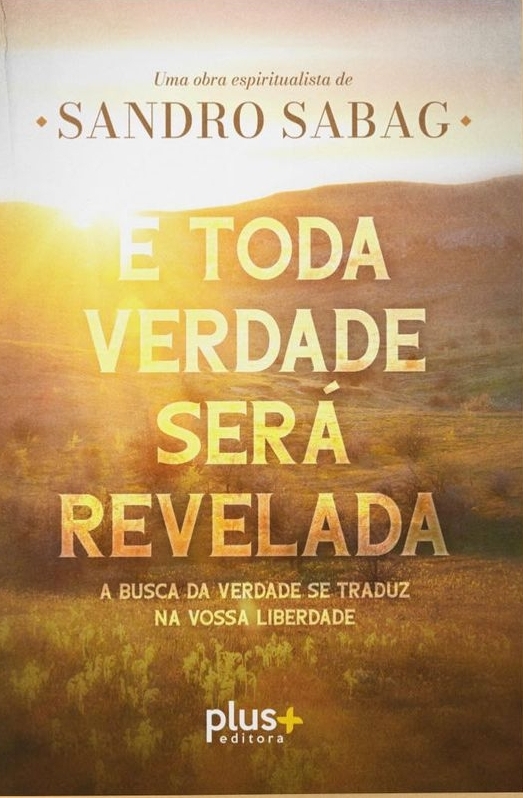 Book: “And all truth will be revealed” by Sandro Sabag, cover. Disclosure.

Synopsis: Do you believe that God is separate from us?

“And all truth will be revealed” addresses knowledge about the world, as well as the events that brought humanity to the present day. through the mask of religion, the author unveils who God is, showing the true dimension of heaven and hell and deconstructing the myths created about the existence of the Lord. Underground cities hide the secrets of the world: wars and sufferings. So that now, as the great master once said, "Nothing will be covered, for all truth will be revealed".

About the author: Sandro Sabag was born in São Paulo. inspired by the father, a great seller who became a founding partner of one of the largest industries in its field in Brazil, Mimo toys, devoted himself to work very early. Despite his passion for entrepreneurship, has always been a seeker of truth, inspired by thousands of self-help and spirituality books, where I found refuge and comfort. In 2020, in full pandemic, decided to search for the hidden truth of all mankind and wrote the first book of a trilogy: And all truth will be revealed, released by Plus Editora. 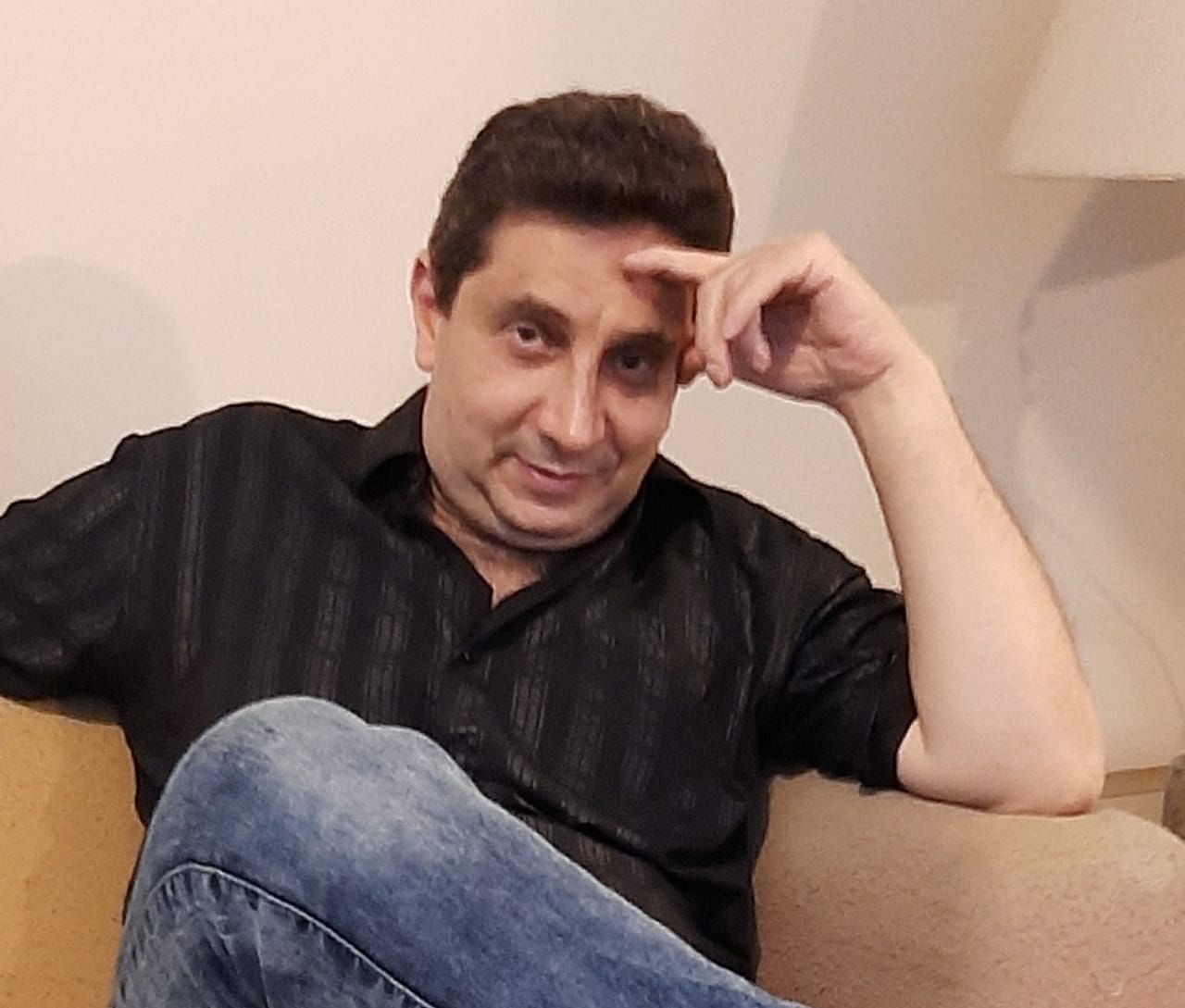 Previous: Flávia Cardoso Soares Auctions: DESIGN Auction - 16 and 17 June 2021
Next: Naddo Pontes shows his pop between Gigantes is an attraction at Mistura Fina this Thursday (17)