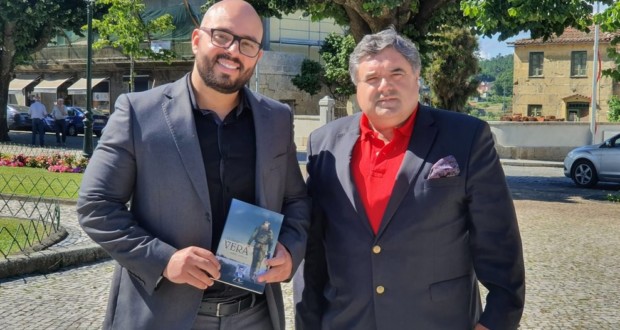 The consul of the Ivory Coast in Portugal, Manuel de Carvalho was at Café Central in Castelo de Paiva to see the Fabiano de Abreu. The main purpose of this meeting is to discuss how to introduce teaching methods that would raise the name of Lusophone countries internationally. The idea is to put the name of Portugal, Brasil, Angola, Ivory Coast, among other countries on another level of international recognition.

The Doctor. Fabiano de Abreu has several degrees, among them, journalist, philosopher, neuroscientist, psychoanalyst and is considered the Portuguese with the highest IQ registered. It was precisely this aspect that drew the attention of the consul who is also a writer and learned about the neurophilosopher's projects in relation to education. According to your opinion, education in Portugal and in the Portuguese-speaking countries is outdated and underused. Abreu went on to say that in countries like Brazil and Portugal, students with great skills are not used as in English-speaking countries. Even Fabiano has degrees in the United States where the validation process takes place also by analyzing skills and has a much more advanced online education system.

“English-speaking countries assess their ability and bring great minds to the university that are responsible for great deeds that elevate the name of the country. Portugal and Brazil do not take this into account and, also for that reason, we have few names in the hall of great professionals and inventors. We need to evaluate the persona itself more, singularly, to be able to take the name of the Portuguese speaking countries on our own and not through other. There is also the issue of online that we are very late. Take Harvard's online university post for example, use teaching methods with studies that focus on the student himself and his memorization. It is much easier to learn to assimilate knowledge in a course that is concerned with how to use strategies for better memorization. This is what I try to bring to the attention of countries through my thesis on neuroplasticity. ”

According to Consul Manuel de Carvalho: “The contact with Dr Fabiano was very interesting. It is important to create these synergies between countries. Today, Ivory Coast is the world's largest cocoa producer, cashew and rubber, large producer of wood, among others. Tourism is in great expression and synergies must be created between Brazil, Ivory Coast and Portugal in the field of education as well.”. 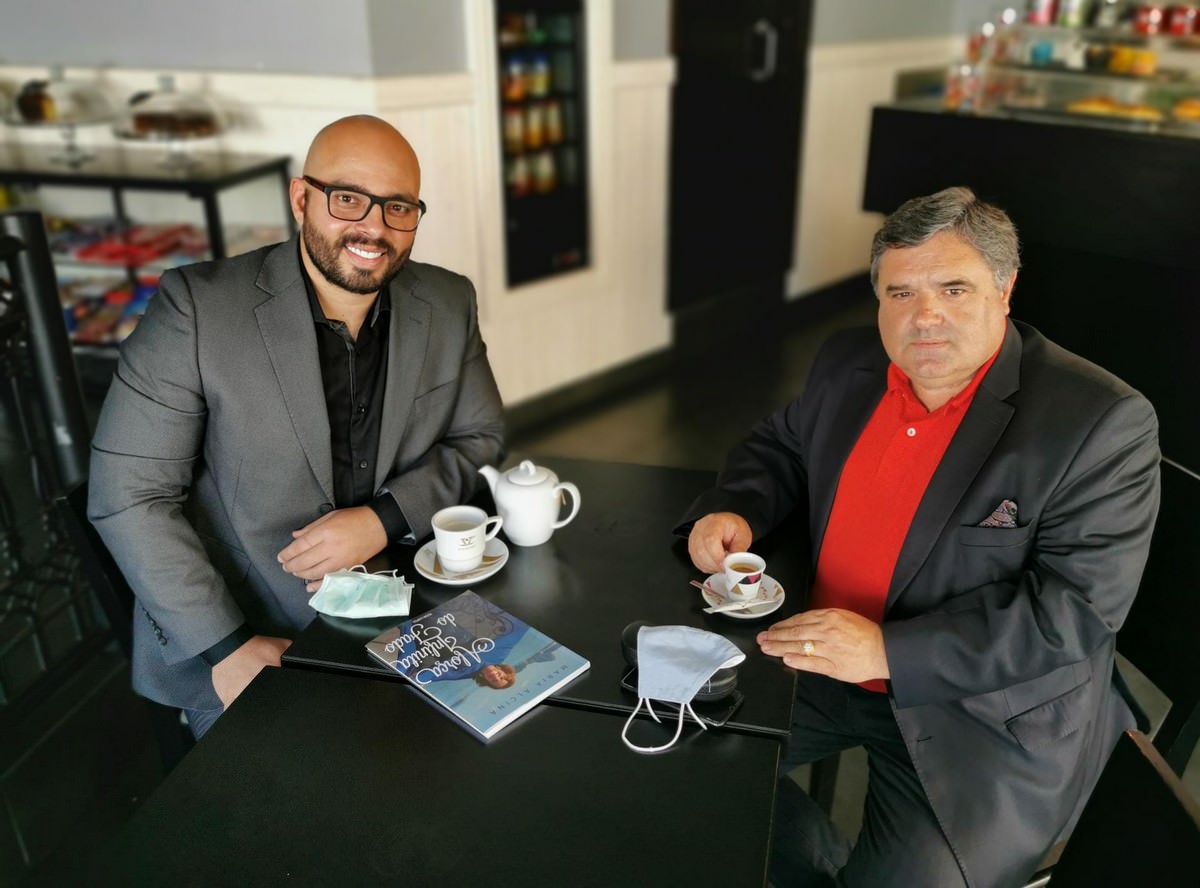 Previous: How to decorate your office and make your home office more productive
Next: Invitation – 1ª Virtual Exhibition of Inclusive Art by Edmundo Cavalcanti

MAR promotes online activity on works and artists from its collection

The Return of the Contemporary Collective

"Even on sunny days, there are the diehards who insist on seeing only their own shadows." Arthur Helps