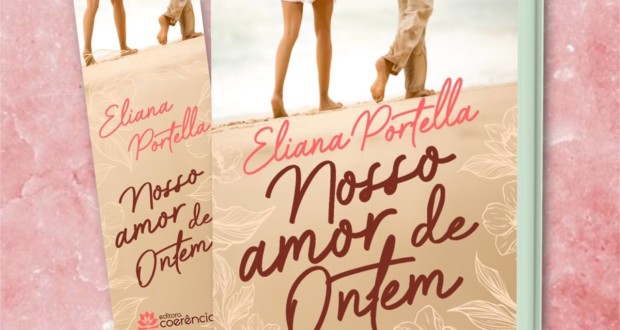 Book "Our Love of Yesterday" by Eliana Portella, banner. Disclosure.

Author from São Paulo awaits the launch of her latest book

Voracious reader since 5 years, Eliana Portella began his literary career in 2010, when he published his first title. Already in his third novel released, this time by Editorial Group Coherence, Portella started to be treated as a traditional author in the publishing market. At the beginning of this semester, the announcement of a new book was revealed: “Our Love of Yesterday”, which is expected to be launched by December for the FLISP (1São Paulo Literary Fair).

“I am very happy to bring another love story to our literary universe. I believe that in the midst of our current reality, launching another romance is a cause for celebration ”, celebrates Eliana. With editions of the original almost coming to an end, the reality of the launch comes to the fore and expectations, so much from the author, how much of the reader, just grow.

Although the emotions of a new publication are resurfacing, Portella still says that his creativity doesn't stop and that, even while you're not doing anything special, your mind is working and, stories. Currently, the author has been dedicated to making plans for her new works, ranging from children and adolescents to hot literature. 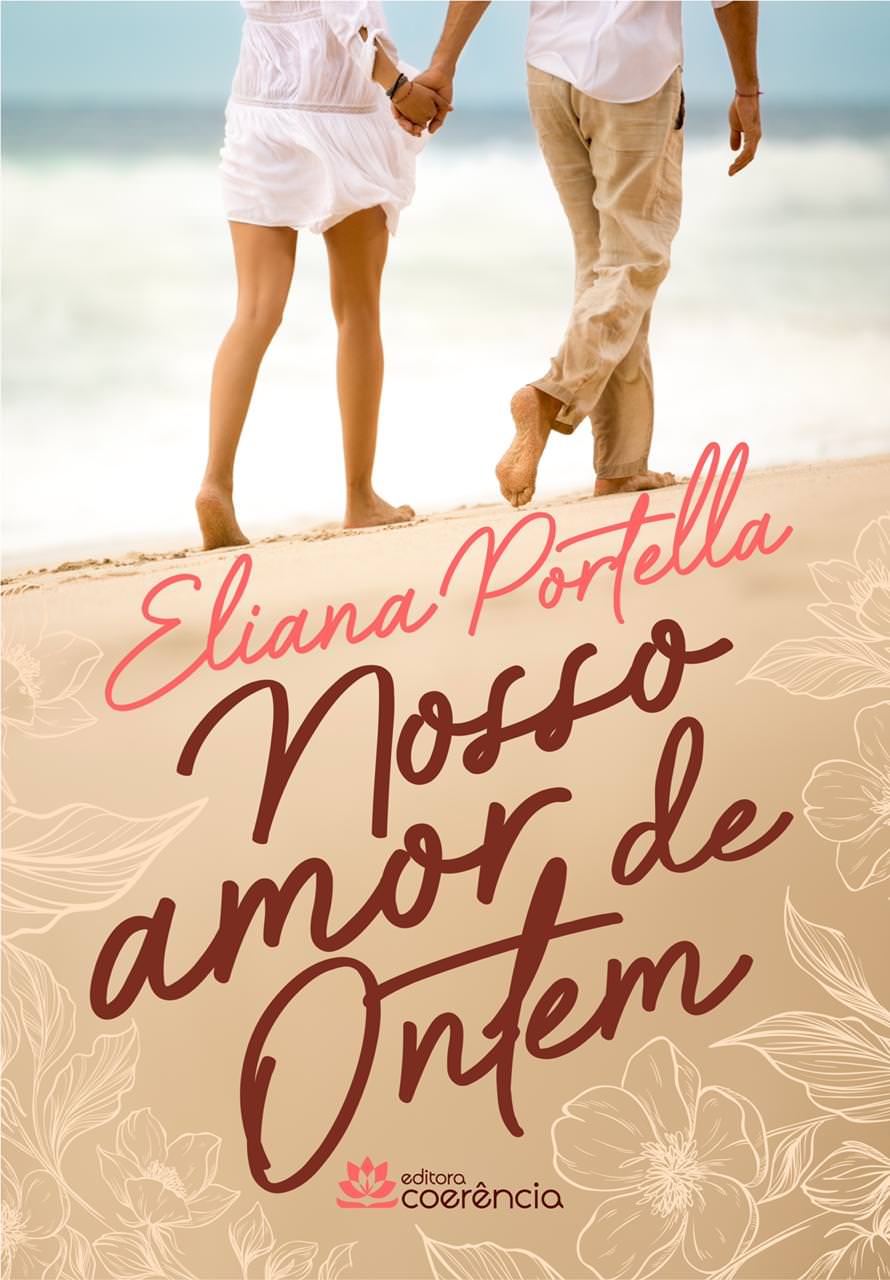 Book “Our Love of Yesterday” by Eliana Portella, cover. Disclosure. 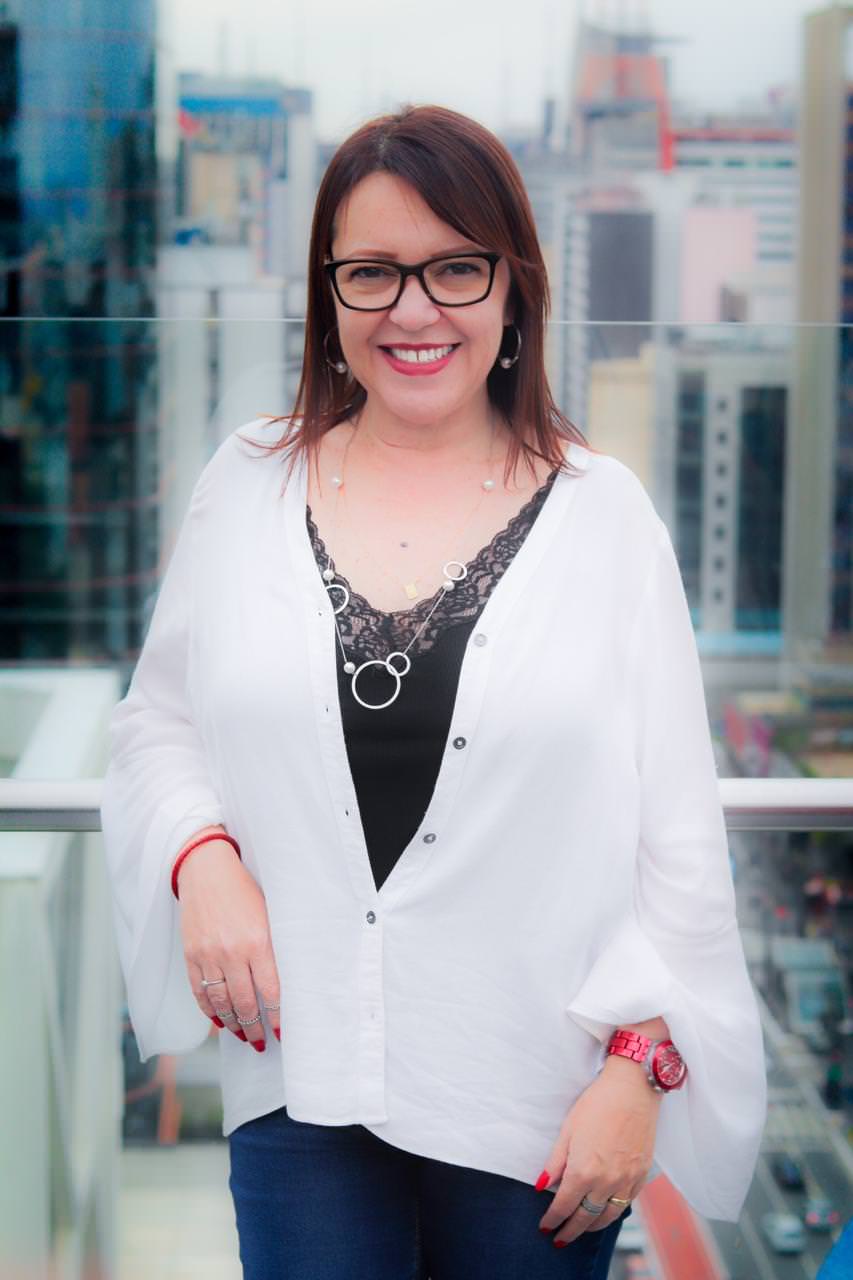 Previous: Unusual itineraries and new technologies are bets of the Rolé Carioca Project in 2020
Next: Digital Library Award, by Rosângela Vig