Closing the month of August, on 29, the session Philos displays "the trials of Henry Kissinger". The documentary features both sides of the controversial political clash between Henry Kissinger – diplomat and expert in international politics, confidant of Richard Nixon — and critics such as Christopher Hitchens and Daniel Ellsberg, who accuse Kissinger of a series of war crimes in East Timor, in Chile and Uruguay.

The trials of Henry Kissinger
Year: 2002
Rating: 12 years
Director: Eugene Jarecki
Country: United States
Duration: 53 minutes
Synopsis: On one side of the ring, Henry Kissinger, diplomat expert in international politics, Eisenhower's Adviser to Ford, Nixon confidant and winner of the Nobel Peace Prize, the dedication at the end of the Viet Nam war. On the other side, a stream of ardent critics, They include Christopher Hitchens and Daniel Ellsberg accusing him of a series of war crimes in East Timor, in Chile and Uruguay. Understand both sides of this controversial and contentious political clash. 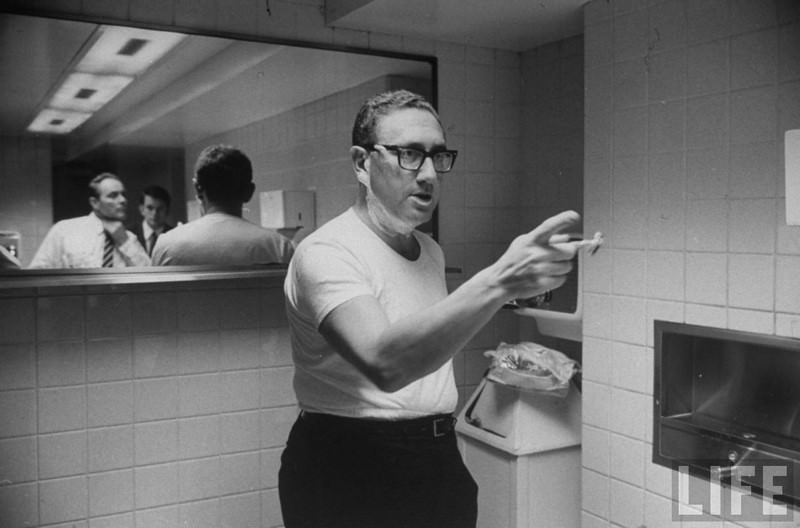 Previous: Dance show "Gentle Intimacy" is based on the work of Michel Foucault
Next: Seminar debate legislation and cultural heritage protection