Gabriela Guimarães published “Sob a Ardente Neve” by Grupo Editorial Coerência and while debuting in the literary medium, faces the challenges of high school

Was in 2019 who Gabriela Guimarães started writing. What started as a tale, it became "Under the Blazing Snow", January launch on Editorial Group Coherence. The book won the category of Best Cover 2020 at the annual awards Coherence Choice Awards, in December last year.

“Being a published writer with only 16 years is challenging, but inspiring ”, says Gabriela, who recently started investing in his career, while attending high school. She still claims: "Writing is an escape valve for me".

The author's debut book, "Under the Blazing Snow", tells the story of Effie, a fairy who hurt her wings and can't get out of tedious and depressed inertia. The character manages to return to active when her brother is kidnapped by the rebels, only such a challenging misfortune could make her stand up for answers. “The first chapter was an outburst”, tells the author, who intends to study non-future medicine.

"Under the Blazing Snow" has continuation and, at the moment, Gabriela Guimarães plans the new plot.

Synopsis: After the rebellion that destroyed his family, Effie, a young fairy, is faced with a difficult task: learn to live without your wings. With dead parents, his brother, Alef, became the Guardian of the Winter Seed, devoting little time to her sister. The young woman decides to spend her days studying magical creatures, but her brother's disappearance shakes the lives of everyone around her, since not only Alef is in danger, but all the Guardians, those who rule your world. With the help of friends, the fairy embarks on an adventure to save the entire Foureon, understanding that you will need not only courage, but also trustworthy to believe in yourself.

Biography: Gabriela Guimarães de Andrade was born in Belo Horizonte, Minas Gerais, in 2004, and is currently finishing high school. Intends to study medicine, but write, reading and dancing are his passions. Attracted by fantasy, sketching early, using creativity and determination to accomplish your goals. Under the burning snow, first volume of the Station brands series, it's your debut book. 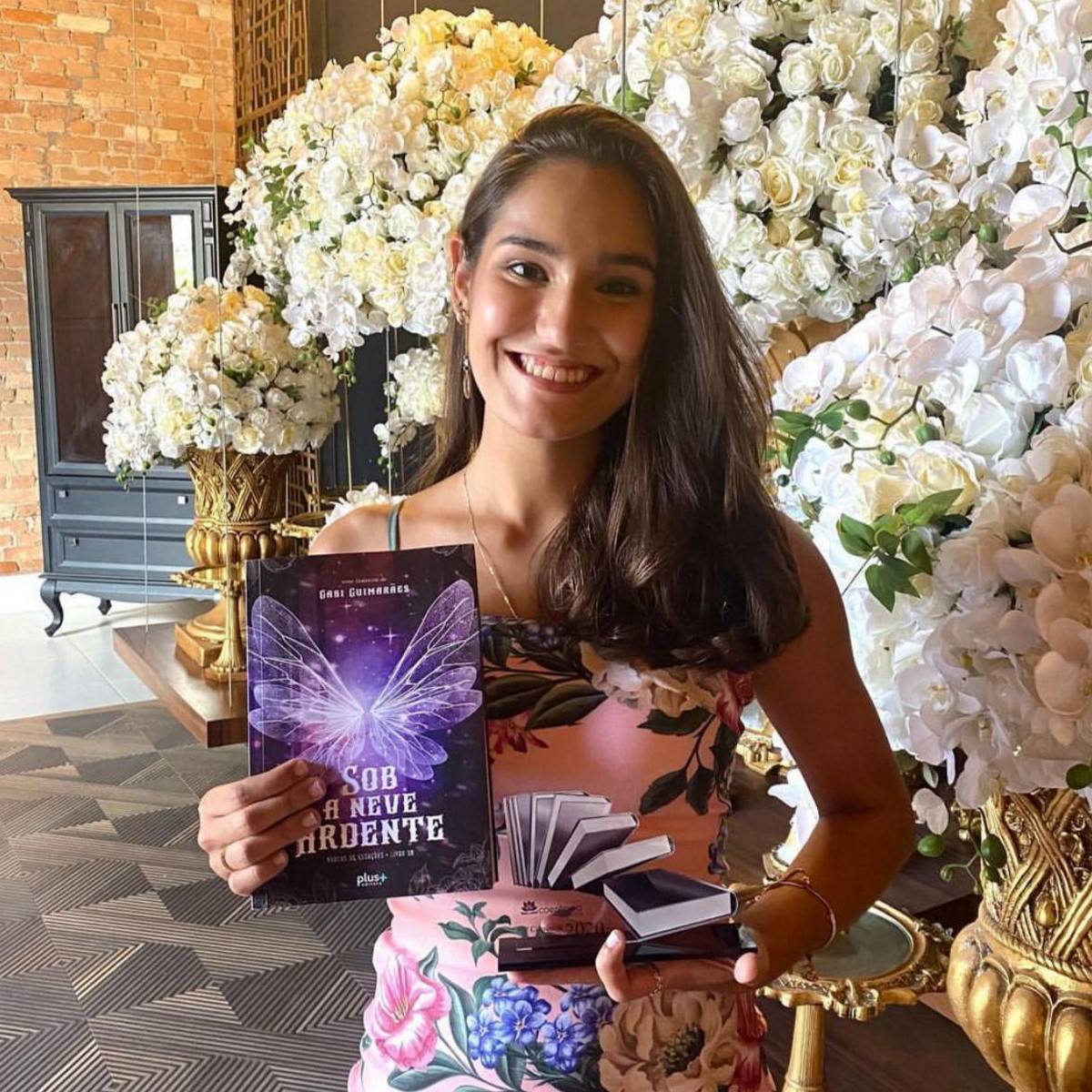 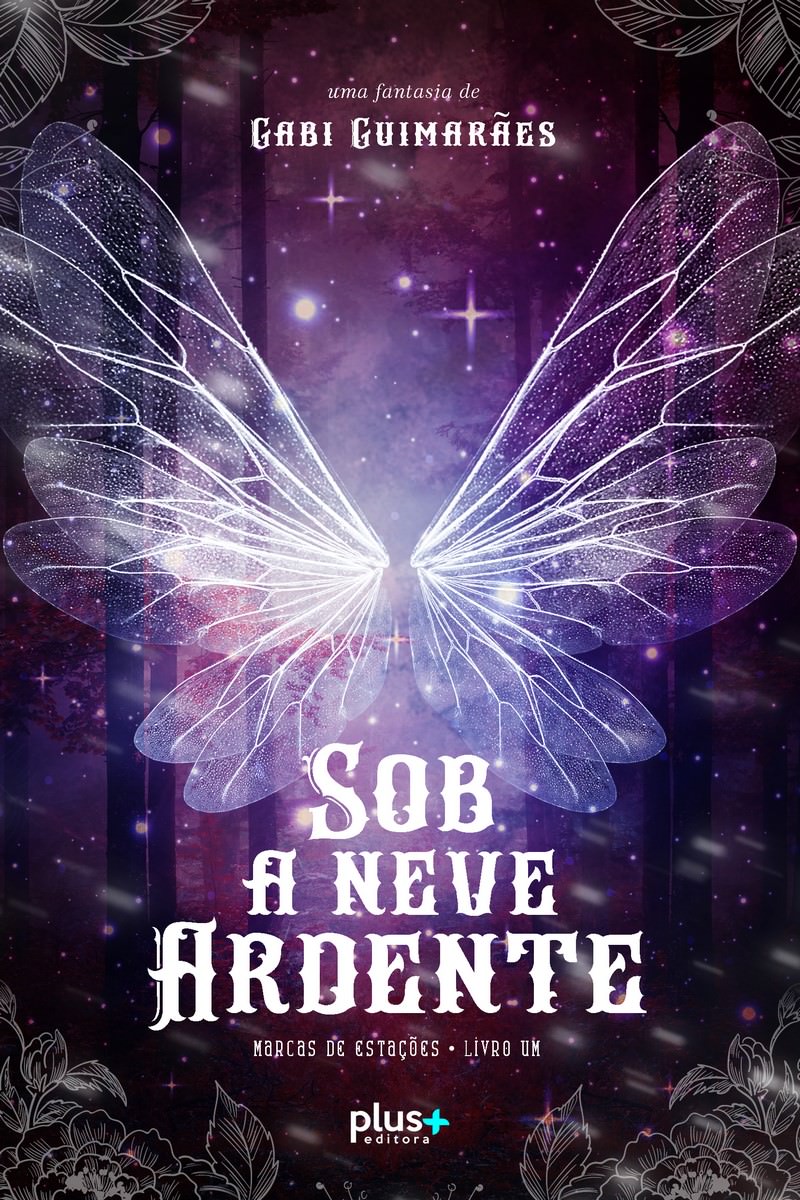 Book "Under the Burning Snow" by Gabriela Guimarães, cover. Disclosure.

Previous: Monica Mendes – “Representational and Humanitarian Art”
Next: 10 YEARS OF THE MUL.TI.PLO