“The Little Magalhães Cloud” brings representation and inclusion in a romance story, research and music

"Different people exist anywhere and can star in stories on all topics", the writer reflects that her book goes beyond a plot about the experiences of LGBTQIA+. In the story we follow Nico, former band member, starting an investigation across Minas Gerais to find out who murdered his father. However, on this journey he has the help of Ulysses, a friend who has some unfinished business and hasn't spoken for years.

Maria Clara Lacerda é bissexual e tem contato com a escrita desde criança, and "The Small Magellanic Cloud" it brings homosexual and bisexual characters, in which it proposes to raise reflections on homophobia and self-acceptance.

“Identify with a kind and courageous character who is just like us in every way, be he ethnic, of gender or sexuality, makes us feel capable and well regarded”, the author emphasizes the importance of inclusion and representation within literary works and as LGBTQIA+ protagonists can encourage other people to be who they really are. 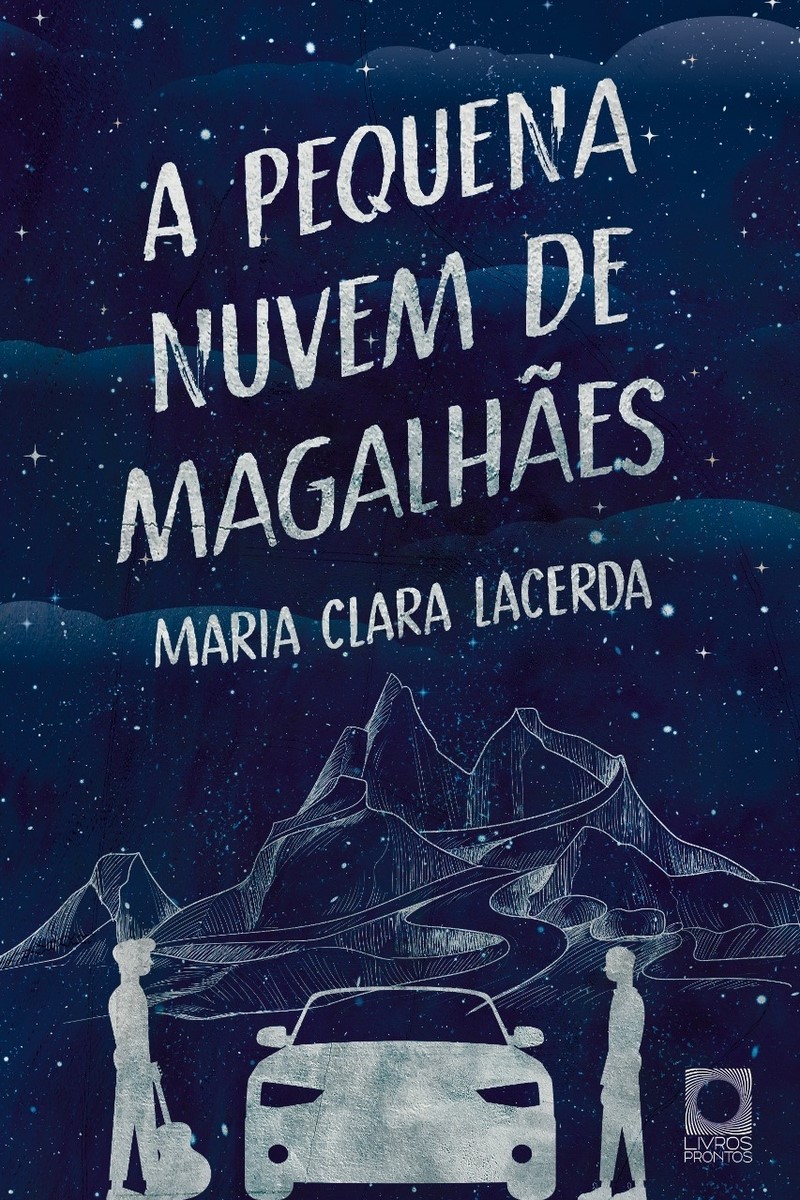 "The Small Magellanic Cloud" is for sale on Grupo Editorial Coerência's website and with a discount at Shopee.

Synopsis: Nico Panine, ex-guitarist of the famous band The Little Magalhães Cloud, now he spends his days managing a small concert hall in the heart of Belo Horizonte in partnership with his own father. The life of an entrepreneur is much less exciting than that of a rock star, but the fight that took Nico out of the "Cloud", two years before, seems to be irreparable: he hopes never to meet Ulisses Bragantino, ex-bandmate, old best friend and, now, your declared public enemy.

But the scenario changes when Nico's father is murdered and Ulysses seems to be the only person with relevant information to help his old friend discover the truth about his own family.

grudgingly, between pricks and unresolved romantic feelings, Nico and Ulisses then embark towards the southern interior of Minas Gerais, behind the only clue they have, without waiting for, by the way, would find impulsive fans, scrapped karaoke, colored paragliders, ruthless kidnappers and ancient secrets.

About the author: Maria Clara Lacerda nasceu em 1994, in Santa Barbara, in the interior of Minas Gerais. In adolescence, fell in love with theater, music and its backstage, despite never having intended to take the stage. at eighteen, moved to Belo Horizonte to study Public Relations and watch his favorite shows up close. Today, is a portrait and show photographer, audiovisual translator, writer, cultural producer and, of course, fan. 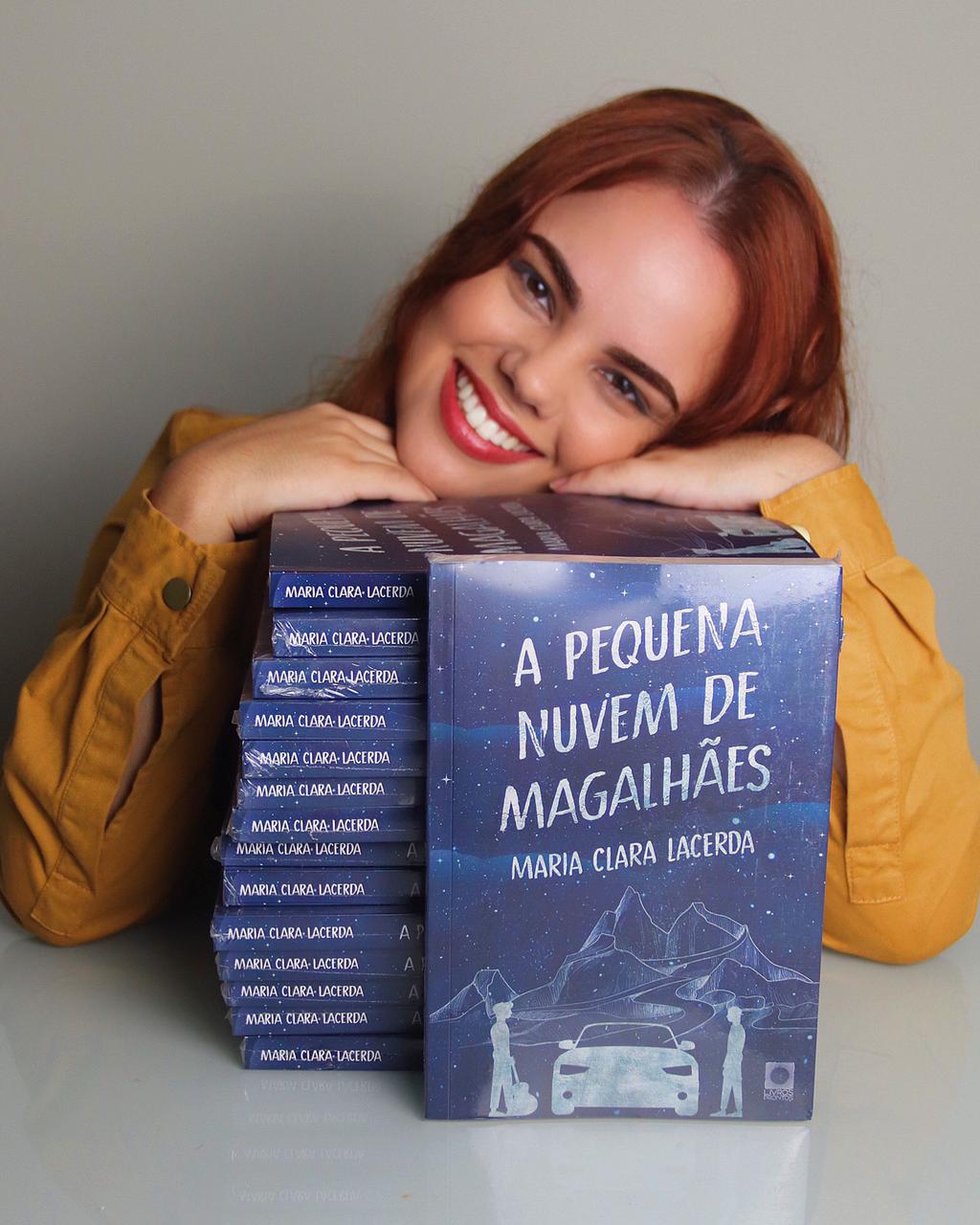